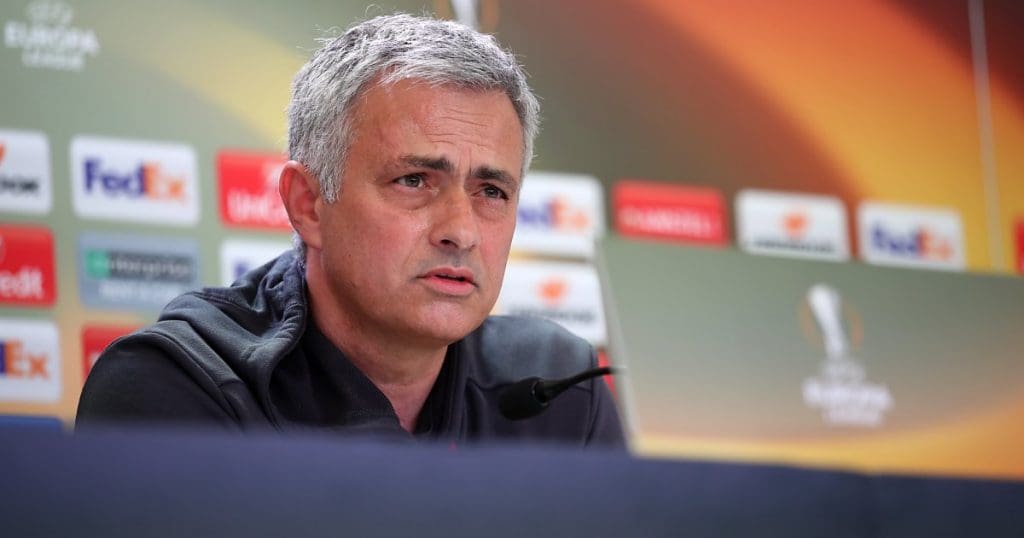 Jose Mourinho will always be regarded as one of the greatest managers in world football, however, his sacking at Tottenham Hotspur has given more strength to the question of whether it is the end of the ‘Special One’ in England’s most prestigious league.

Chelsea, Manchester United, and then Tottenham Hotspur, Jose Mourinho got sacked by three of the ‘Big Six’ clubs in the Premier League. The rest three clubs namely Arsenal, Manchester City, and Liverpool seem highly unlikely to appoint him. At Arsenal, he’s one of the most hated, if not the most, coaches, thanks to his infamous rivalry with the Gunners’ legendary manager, Arsene Wenger, and neither is his football philosophy appreciate by the Arsenal faithful.

At Manchester City, Jose Mourinho would find his greatest rival, in Pep Guardiola, doing an incredible job with the Cityzens and the project that City have built with the former Barcelona manager, makes it difficult for Mourinho, again, to be a part of the City dugout. Pep Guardiola and Jose Mourinho stand at the two opposite ends of the spectrum when it comes to their footballing philosophy. While the Spaniard is known for his innovative tactics and optimistic approach to the game, the Portuguese is best known for his pragmatism. Give the vast difference in their philosophies, it is unlikely he would be much appreciated by the City decision-makers.

A similar case can be built for Liverpool and FSG as while they’re arch-rivals with Manchester City, however, their philosophies and aim to match one various level. With the ‘Big Six’ ruled out, the other Premier League simply don’t have the appetite to either afford Jose Mourinho or his expensive transfer demands and any unlikely experiment would most probably end up short of expectations.

While the might of Jose Mourinho may still not have vanished just yet, however, he’s unlikely to get a new job in the Premier League until he proves himself again in a different job which seems to be in Italy with AS Roma as has just been announced.