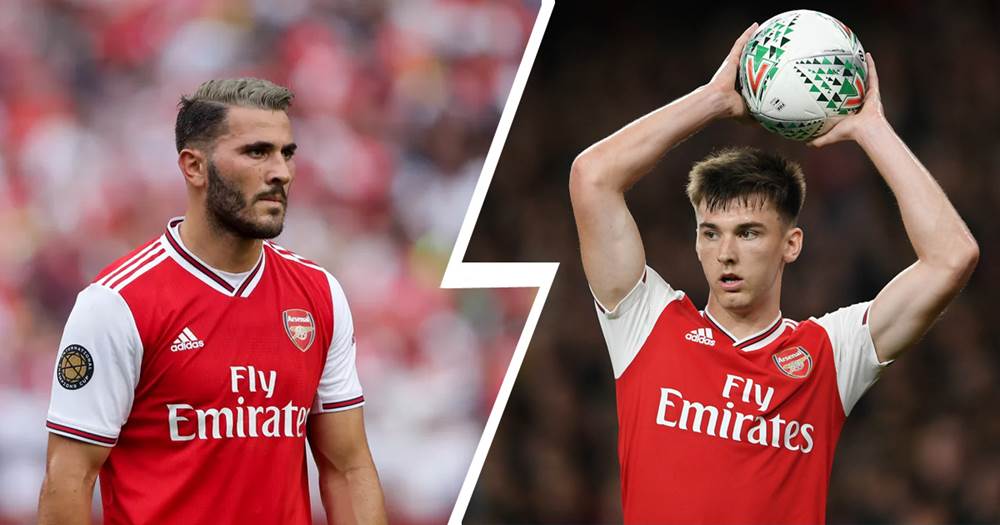 For the major part of the last decade, Nacho Monreal has been Arsenal’s first-choice left-back. Monreal turned out to be one of their most consistent servants, he went on to make 187 appearances for the Gunners. In spite of his quality, he was never the modern full-back that the footballing world was getting accustomed to in the likes of Marcelo and David Alaba.

And with the Spaniard growing old, Arsenal looked to add more options to their armory with the signing of Sead Kolasinac from FC Schalke for free. The muscular full-back was immense while bombing forward, though his defensive incapabilities left an already fragile Arsenal defence exposed on numerous occasion as the Bosnian international arguably failed to live upto the high expectations of the Gunners faithful. 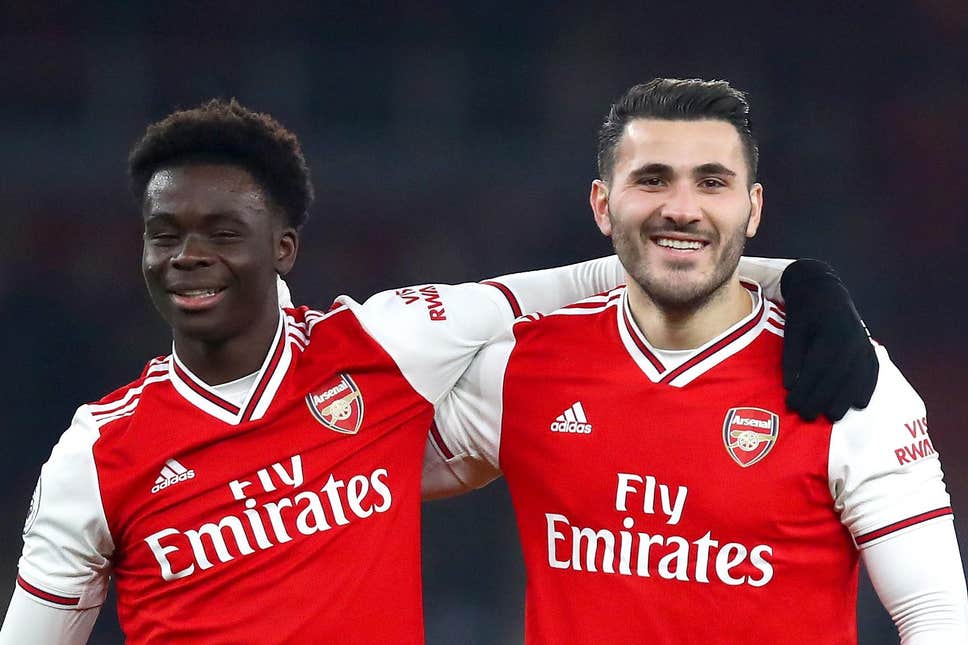 The North London giant then decided upon to sign their long term target in Kieran Tierney from Celtic in a deal worth about €25 million. The Scottish international though has found life difficult at the Emirates as he has only made four Premier League appearances with numerous injury issues.

In such a scenario, Arsenal found a creative solution in the 18-year-old academy graduate Bukayo Saka. The left-winger turned left-back has been sensational since taking over the left side of Arsenal’s defence.

Bukayo Saka’s form has arisen valid questions about Kieran Tierney’s future at Arsenal. If the young English full-back continues to perform the way he is, would the former Celtic man be able to leapfrog him into the Arsenal first team? 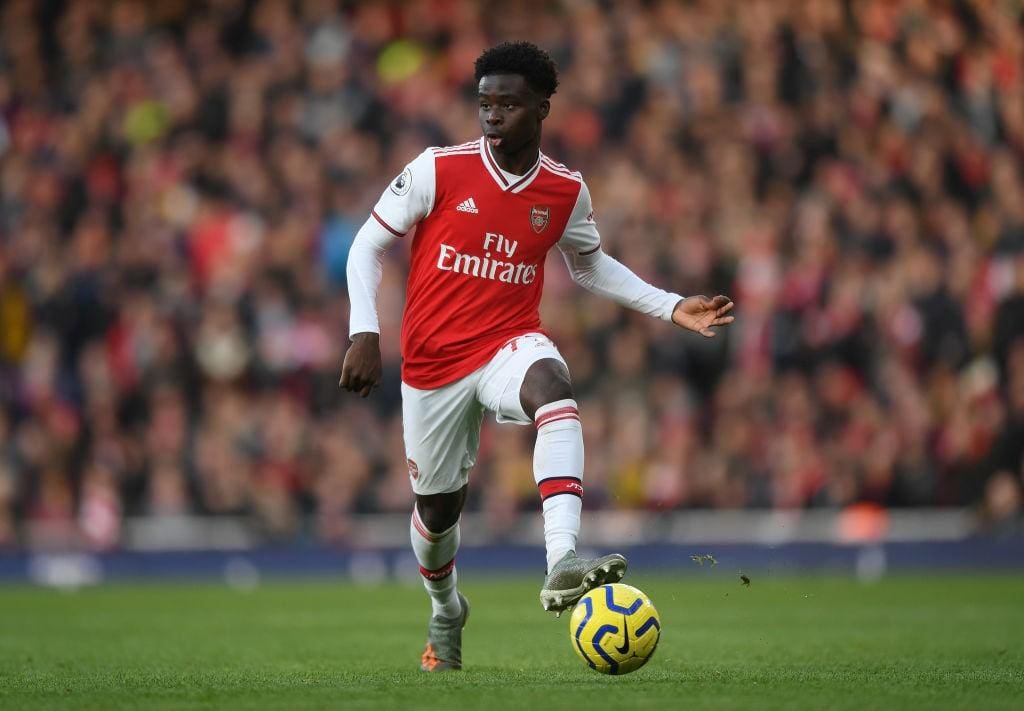 I believe he will, and the reason behind my belief is the tactics deployed by Mikel Arteta. While Bukayo Saka does start off in the left-back position, though when in possession, he is allowed to bomb forward and take up the left flank with Pierre Emerick Aubameyang cutting in from the left flank to take up a position through the middle. While space left Saka’s advance position is covered by Granit Xhaka.

Upon Kieran Tierney’s come back from his injury, Arsenal can easily push Bukayo Saka to the left-wing, with either Aubameyang or Alexandre Lacazette taking up the striker’s spot.

Hence, it wouldn’t be a tactical issue to introduce Tierney back into the team. Though Mikel Arteta would have to make a decision about the choice of the personals.