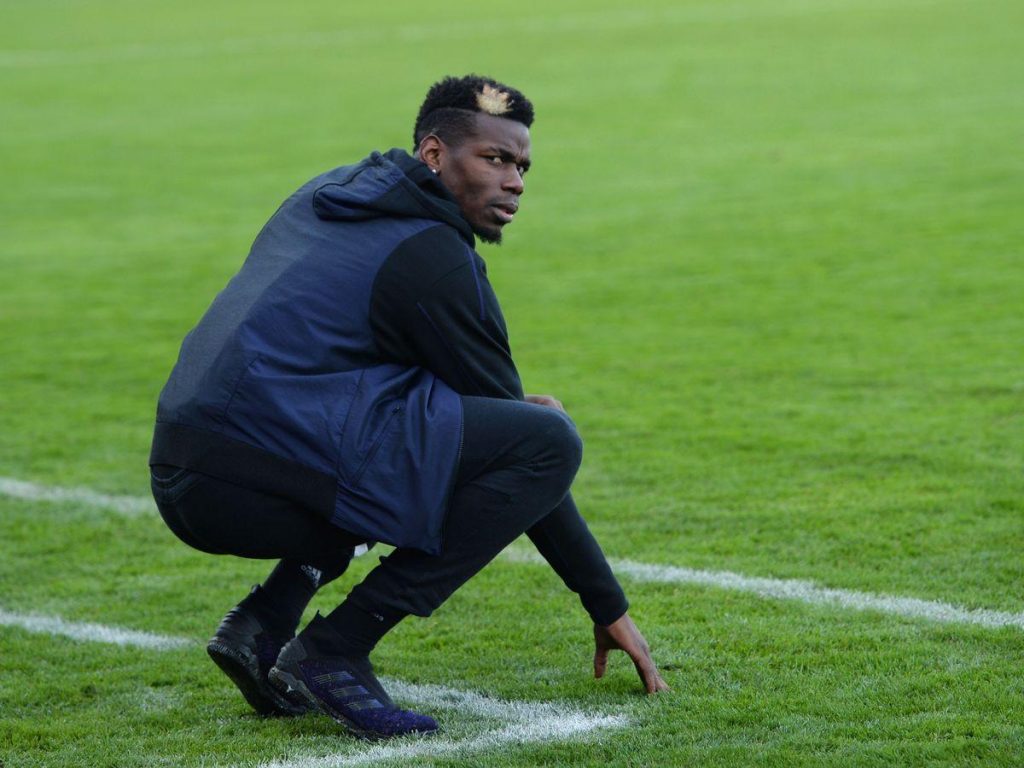 Upon Paul Pogba’s return to Manchester United, a world of expectations were placed upon his shoulder. A record signing that was acknowledged to have the drive and passion to take the Red Devils back to glory land.

But unfortunately, the French midfielder haven’t been spared from criticism been directed at him by the fans and even the club legends, due to their assumption that he lacks consistency, drive and passion ever since his return.

Peter Schmeichel had once labelled Paul Pogba a “problem child” for Manchester United while watching Ref Devils’ game against Arsenal as a TV pundit.

Though few of his teammates have backed the controversial midfielder and the most notable support was from his new teammate Bruno Fernandes.

In the interview on the club’s website, Bruno Fernandes stated that: “I know Paul (Pogba) from Juventus, because I played against him in Italy. And believe me, it’s really hard to play against Paul. He has power, he has techniques. It’s difficult to find a player like Paul: big, strong and technical. I hope he comes back soon”.

“It’s normal when you’re in that situation, you don’t play like a superstar, because everyone expects from Paul (Pogba) like they expect from (Christiano) Ronaldo at Juventus or like (Lionel) Messi at Barcelona”. 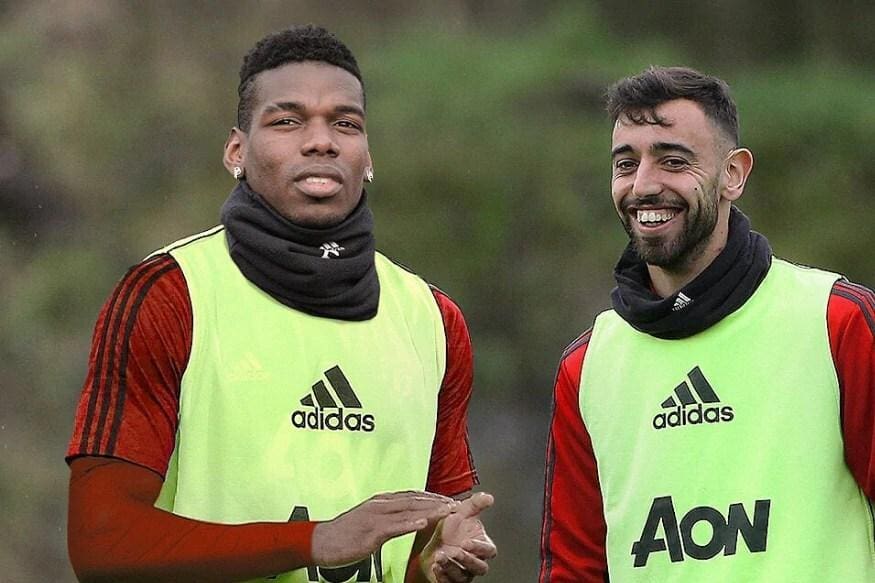 But now, Teddy Sheringham has voiced his opinion about Paul Pogba and claims that he (Pogba) “needs to go” if Manchester United are to move forward.

“When you look at Paul Pogba, does he have the same mentality? Yes, he might be a talented boy, but does he dig deep, does he get Manchester United out of the mire when the going gets tough? For me than answer is no, he gives off the wrong vibe as a Manchester United player.

“You have to have that and I don’t think Paul Pogba gives you that and he would be one that needs to go so you can get someone in with the right mentality and the right desire and the Manchester United way to drive your team on to make sure you get out of the position you are in and move the team forward.”

It’s obvious that Paul Pogba will have to do a lot to convince the Red Devils’ fans, club legends and management if he still sees a future for himself at Old Trafford.