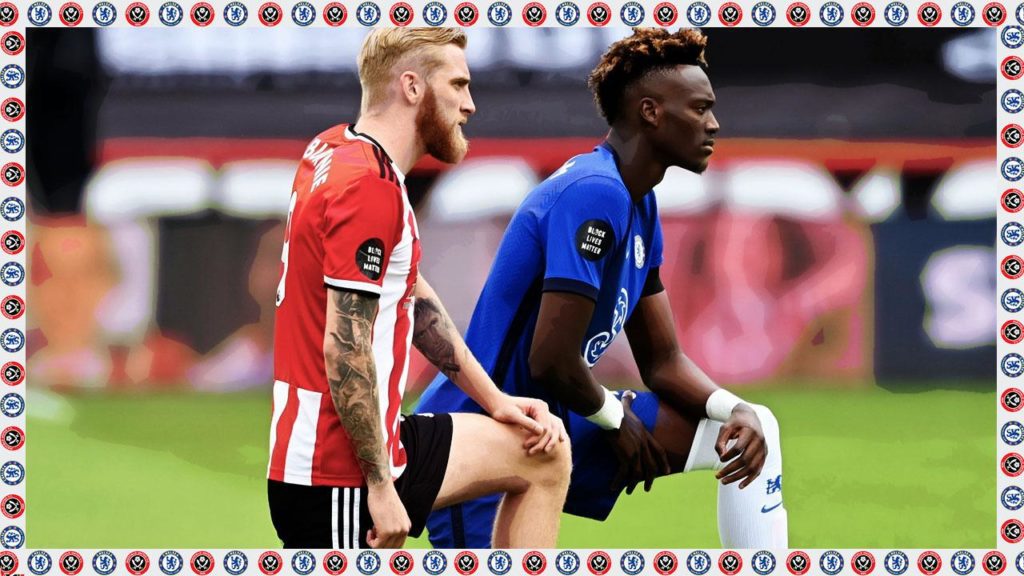 Chelsea put up a truly lackluster performance against Sheffield on Saturday. Frank Lampard’s men were miserable at the back and were not clinical enough in front of the goal. They struggled to make their chances count and gifted Sheffield two of their goals.

The Blues missed out on their chance to keep the third place theirs and could lose it tonight to Manchester United. These are worrying signs for Lampard’s men who have conceded 8 goals in their last four games and are yet to face tough opposition like Liverpool and Wolves for their final two games of the Premier League this season.

Chelsea fans were certainly not happy and set out to blame a lot of individuals. The players were not happy too and one of them, Tammy Abraham, went on to take a sly dig at the manager for his tactics. 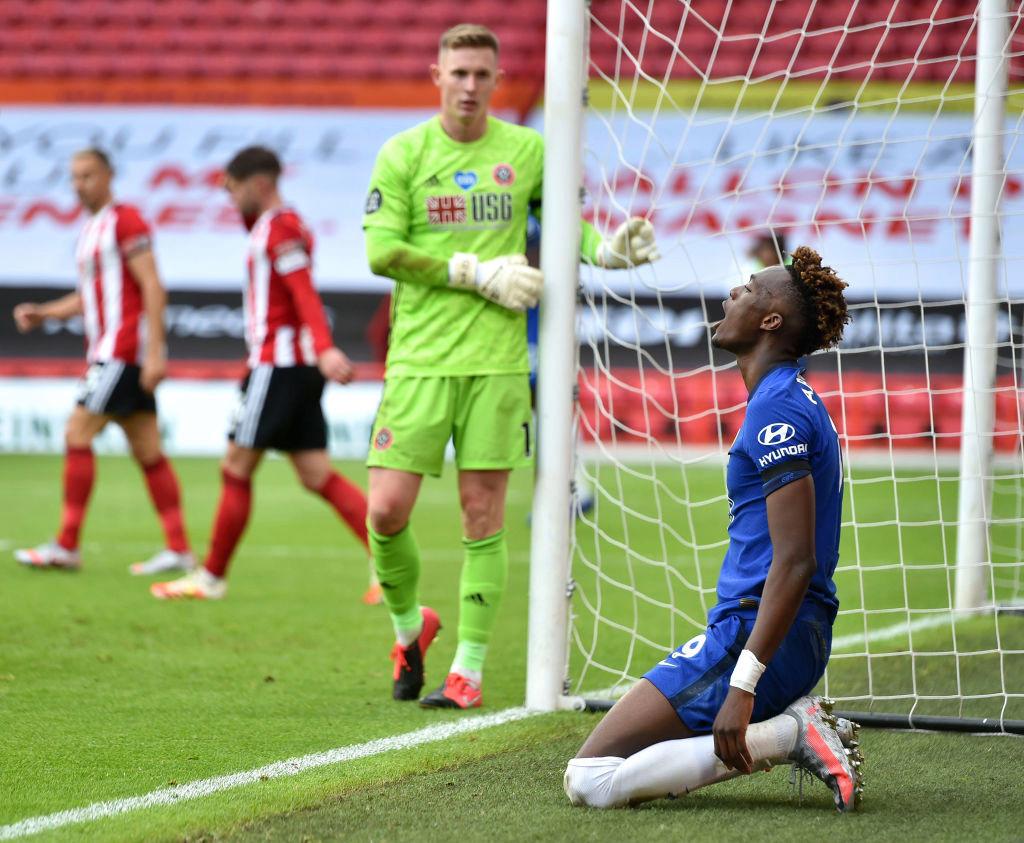 When asked by Stadium Astro if the team needed to change its style, the Englishman said, “Yeah, of course it’s fair. We know that ourselves, we throw so many bodies forward. We’re very vulnerable when we lose the ball higher up the pitch and that’s something we need to improve on. We’re still a young, learning team. If we want to be the best, if we want to win titles and leagues that’s something we’ll have to manage.”

However he did not directly criticize the English icon’s tactics, he did imply that Lampard’s approach to the game was one of the many problems faced by the Blues.

Chelsea will be clinging on to the hope of securing a top four spot owing to Leicester’s poor form. The Blues face tough opposition in their final games and will hope to play their best football so as to qualify for the Champions League.