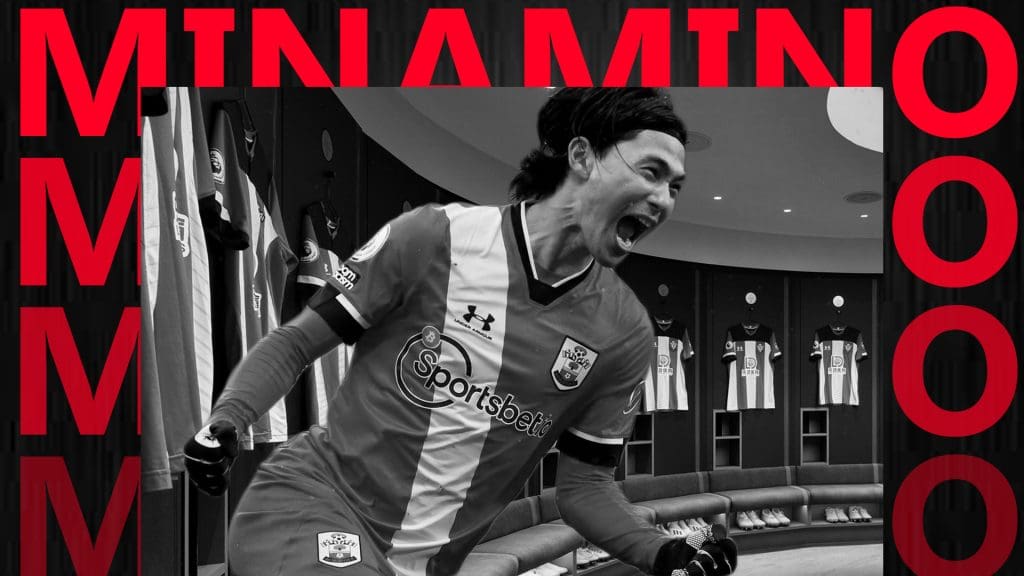 2021 has not been kind on Southampton, as the Saints have only won 1 Premier League game in the past 2 months. In this time, they have scored 6 goals and have conceded a worrying 20 goals, although that stat could be a little misleading after their 9-0 thumping against Manchester United.

Southampton were huge underdogs this weekend against Chelsea, but the Saints held on to 1-1 draw after they only let Chelsea have 3 shots on target, one of them being the penalty Chelsea equalized through. Ralph Hasenhüttl might have been proud of his team’s performance but might have been doubly impressed by his new left winger in the form of Takumi Minamino. The Japanese winger has scored 2 goals in 3 starts for Southampton, and it looks like he has made that position his own and Hasenhüttl would be relieved looking at this, after Theo Walcott’s injury at the end of January.

Minamino, on loan now from Liverpool, was bought by the Reds after his fantastic performances in the Austrian Bundesliga and the Champions League in the 2019/20 season, particularly against his current employers in Liverpool as the Japanese delivered a masterful performance against the Reds. Jurgen Klopp took note of this and brought the Japanese to the club in January 2020.

However, ever since then the Japanese has not delivered a return on his investment, as he only scored one Premier League goal for the club in 19 appearances over the two halves of the previous and the current season. Jurgen Klopp felt that the Japanese needed proper game time and starts, something Liverpool could not afford to provide Minamino because of their depth in the attacking zones. This resulted in a loan deal for the Japanese to Southampton, who were in desperate need of a winger after Theo Walcott’s injury right before deadline day.

WHY MINAMINO COULD BE THE ANSWER TO SOUTHAMPTON’S TROUBLES:

Takumi Minamino delivered a calm and composed finish against Chelsea which was completely against the run of play, which just tells you about the mentality of the Japanese.

Chelsea were dominating the game for long periods and it would have been easy for the front line of Southampton to just come back and defend against Chelsea’s wing-backs and attackers but Minamino took the risk and ran in between Kurt Zouma and Rudiger creating an overload on that side before a calmly chipping over the on-rushing Chelsea goalkeeper, Edouard Mendy. This is exactly what Southampton were missing for the past 2 months, somebody who was willing to take unreal risks and create pockets of spaces in between the defenders and midfielders of opposition lines.

‘With the ball he is definitely a win for us. Off the ball, still has to little bit more. But he will learn this. This is not something you learn from one thing to the next, it will take a bit of time’ – Ralph Hasenhüttl told BT Sport when he was asked about how he felt about Minamino’s performance against Chelsea.

The advantage of having somebody like Minamino in a team is his tactical flexibility as the Japanese can play behind a striker, act as a center forward, play on either wing or can act as a false nine. This benefits teams who have injury-prone players and need their consistent performers to deputize in several positions. This ultimately means that even if Theo Walcott were to return tomorrow to the Southampton lineup, it would not mean the end of any kind of game-time for Minamino as he could slot in effortlessly anywhere across the frontline.

Minamino is also two-footed which keeps his oppositions guessing when he makes direct runs at them or starts dribbling towards defenders inside the penalty area. However, the main quality that Minamino excels at is finishing. The 26-year-old is highly adept at getting on the end of crosses or through balls, while he can also be highly potent in 1v1 situations with defenders. This quality is what is most essential to Southampton with Danny Ings, the club’s current top goal-scoring misfiring.

He could play off Ings which would help Ings to create more space for himself in the attacking areas, while the wingers could hugely benefit from this attacking formation. Minamino is also a very able runner behind defenses which is a quality Hasenhuttl should exploit. Although Minamino and Ings might not share the attacking clout of Son Hueing-Min and Harry Kane at Spurs, they share a lot of the same traits. Ings and Minamino could play similarly, with Ings coming shortly to collect the ball and Minamino making seamless runs beyond opposition defences.

Takumi Minamino is a master of several trades, but Hasenhüttl will need to exploit the Japanese’s potential in the most complete attacking sense if he wants Southampton firing on all cylinders again. 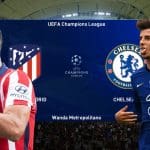 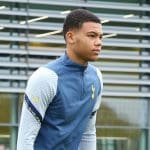 What does the future hold for Dane Scarlett?
Leave a comment