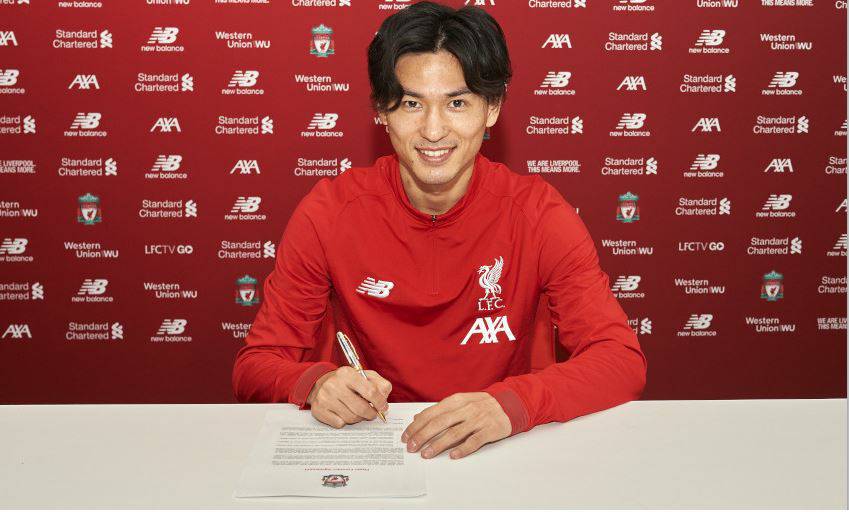 Liverpool have confirmed the signing of Red Bull Salzburg forward Takumi Minamino, who will officially become a Reds player on January 1 when the transfer window opens.

The Japan international has signed a four-and-a-half-year deal until summer 2024 with Liverpool with a transfer fee around £7.25m. Minamino has scored nine goals and provided 11 assists in 22 appearances for the Austrian side this season.

Minamino told Liverpoolfc.com: “It has been a dream, my dream to become a Liverpool player. And I’m so excited that the moment has come true.

“But I never thought I would be able to play in this team and I’m really happy about it. I’m looking forward to it.”

The 24-year-old will wear the No.18 shirt for Liverpool which was vacated by Alberto Moreno last summer and has also been worn by the likes of Dirk Kuyt and John Arne Riise for the Reds in recent years. 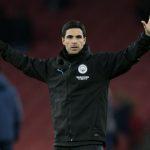 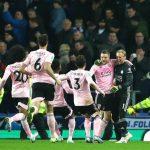