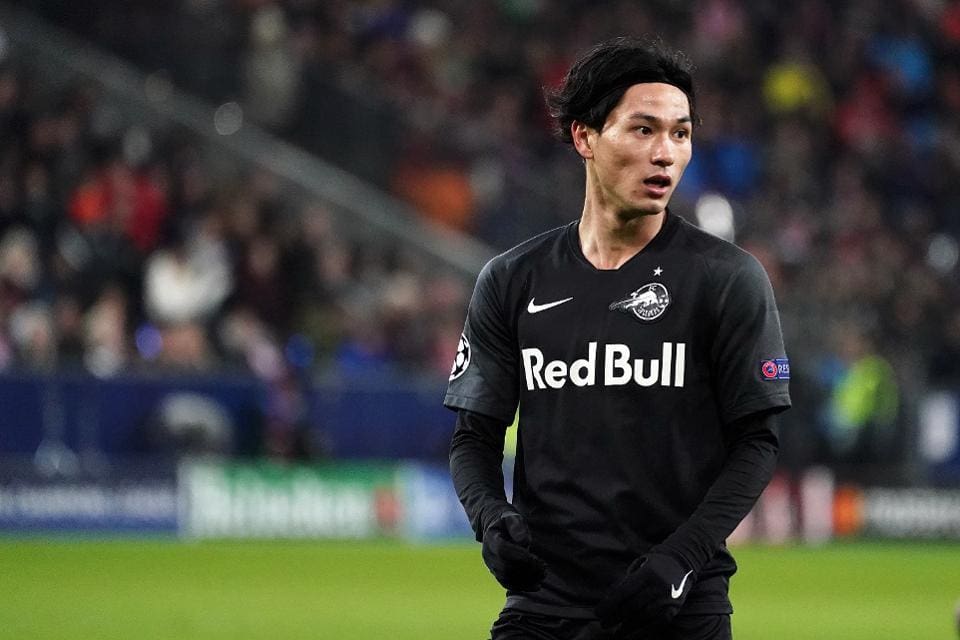 In a few days time the winter transfer will get ahead. And even before the window has started, Liverpool have already shortlisted their prospect. Liverpool’s potential new signing is the Japanese forward Takumi Minamino who presently plays for Red Bull Salzburg.

The 24-year-old grabbed the attention of Liverpool board in Salzburg’s 4-3 loss to Liverpool in a thrilling Champions League encounter. I still remember the goal that he had scored after mystifying Virgil Van Dijk and scoring one past him.

Minamino is a cheap buy and a deal could mean a great bargain by Liverpool. The Japanese winger has a release clause of only £ 7.25 million and the Reds are set to seal the deal. Former Liverpool icon Nicol has revealed that signing Minamino will not be a gamble.

“He’s 24, but I hadn’t heard of him before Liverpool played against him, then all of a sudden you’re standing on the edge of your seat taking notice of a player who wasn’t overawed, he couldn’t wait to get stuck into Liverpool.

“If this goes through, it’ll be a great signing. Again, young players who cost a lot of money, you’ve got the likes of Mane, Salah, look at the amount they’ve spent on them and in terms of all the crazy transfers, this is a fantastic bit of business.”

The youngster has gotten calls from Borussia Dortmund too but his liking for Premier League give Liverpool the edge. In a recent win against Celtic, Minamino said: “I’d love to play there,’ he said when pressed on a potential switch to the Premier League after his impressive display at Celtic Park. 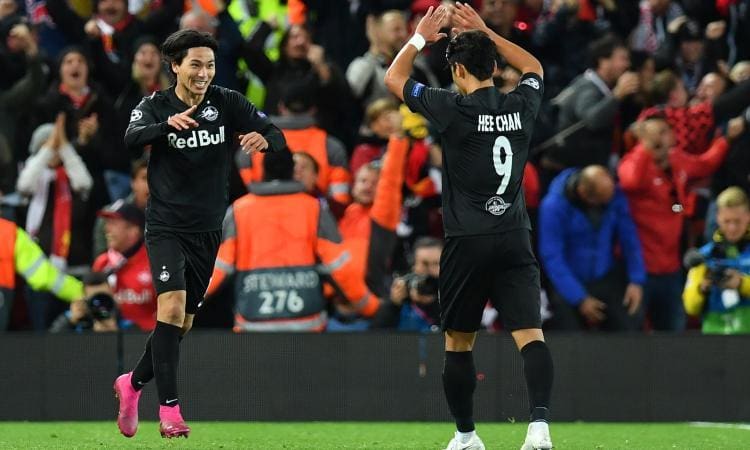 “It’s one of the leagues that I’ve watched ever since I was a child and it’s the league where all the top players play.

“The way Celtic played, the supporters, the stadium and the atmosphere was pretty similar to the Premier League. It was such a good experience for me.”

If Minamino does sign for Liverpool, he will only be the second known Asian player after Heung-Min Son at present to join one of the big 6 club of Premier League.