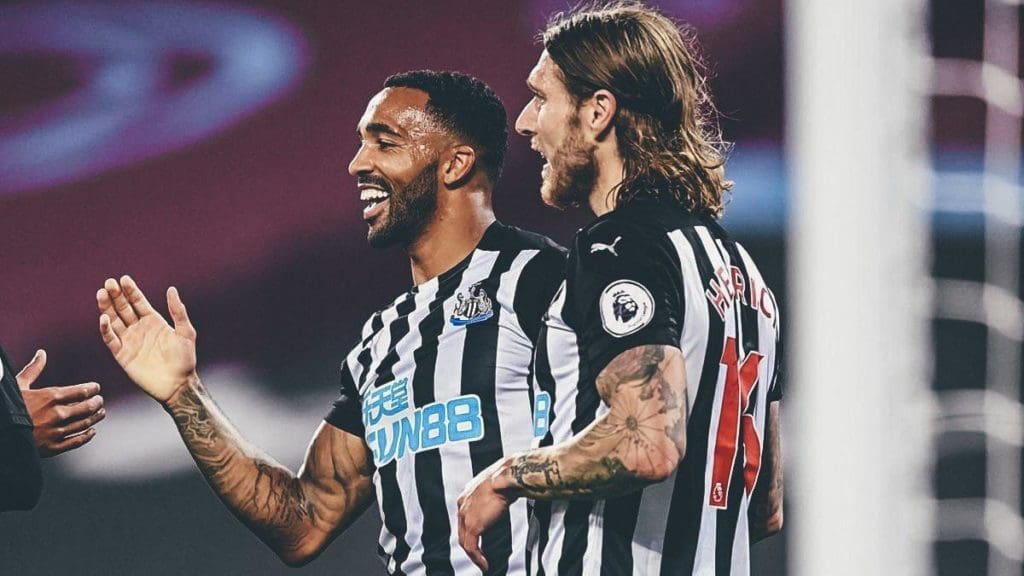 The Magpies have had a mixed start to the season their first 7 games have been W,L,D,W,L,D,W. But one man that has remained consistent during those up and down results has been their new signing Callum Wilson. The Striker was brought in from Bournemouth in the summer following the Cherries Relegation to the Championship. Wilson has already netted 6 goal in 7 games scoring a brace in the last game against Everton.

With budget picks performing so well early on in the season, perhaps now is the time to take advantage of Callum Wilson’s form. Newcastle travel to Southampton in GW8, a team that has shipped 12 goals this season and 3 in their last outing. Wilson should be a very interesting pick for this Gameweek and with Danny Ings out injured for a few weeks, Wilson is also an option for FPL managers that need to replace the Southampton front man.

Wilson has either scored or assisted in 4 out of the previous 5 games for Newcastle, where he seems to have settled in perfectly into Steve Bruce’s system  instantly forming a new partnership with Allan Saint-Maximin. Callum Wilson also picks up bonus points regularly, having already done so in 4 games.

Wilson will be looking forward to facing a Southampton side that has looked a bit shaky defensively in their last game, despite the Saints keeping 3 clean sheets this season.

Another reason why Callum Wilson makes for a great pick for GW8 is the fact that he has been handed the responsibility of taking Penalties. The Magpies Striker has scored 3 Penalties already this season. Always keeping him in the mix for getting points. Playing Wilson as a third strike option in your FPL teams could give Managers another source of points rather than an option for the bench.

Wilson is relatively cheap for the amount of points that he has brought so far. And with more than 15% of Managers having already selected the Newcastle Striker, there is little reason to leave such a valuable out of your team.

Wilson although lowly priced will still take up funds that could be used to bring in a defender or a Midfielder around the same price point, but Wilson’s natural goal scoring ability merits his inclusion over other players.

Playing only two strikers in Kane and Wilson could help accommodate more Midfield options in your Fantasy teams. Newcastle are one of the few teams that have a favorable run of games coming up, they face Southampton(A), Chelsea(H), Crystal Palace(A), Aston Villa(A), West Brom(H), Leeds(A), Fulham(H) in their next six fixtures.

A run of games that could see Wilson rack up a considerable amount of points, with only the game against Chelsea looking like a fixture where he might find it hard to score. The Striker does look like he will score in GW8 and keep up his fine form.

Aston Villa: Can they be the dark horses to play in Europe next season?
Crystal Palace vs Leeds United: Preview | EPL 2020/21
To Top