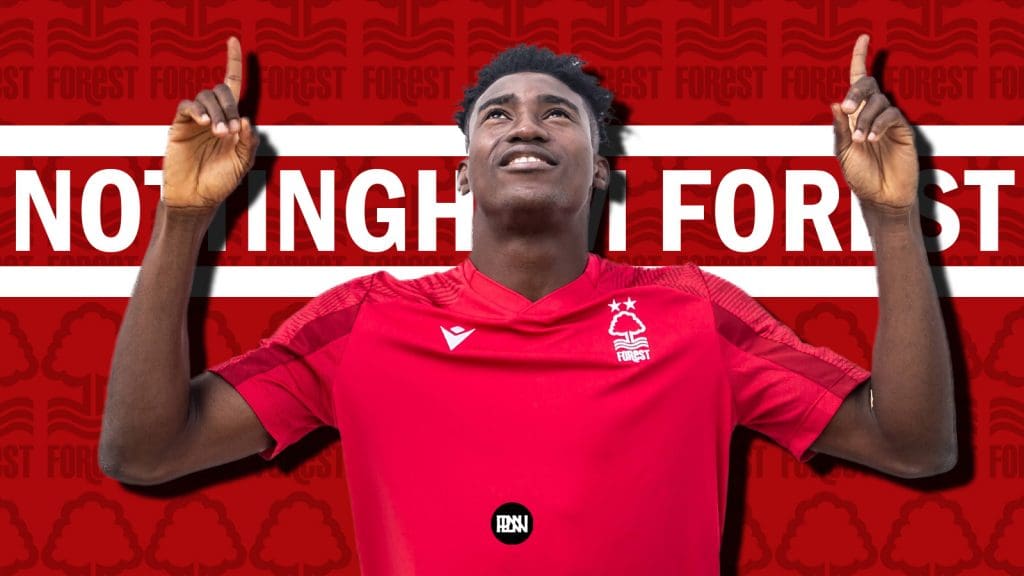 The ex-Liverpool star Taiwo Awoniyi will make a big return to the Premier League, this time for Nottingham Forest.

Yes! Nottingham Forest had an offer of £17.5m accepted for the Union Berlin Striker Awoniyi. Owing to his successful campaign with the Berlin side, where he scored 20 goals and provided another 5 assists in 43 games across all the competitions, the Union board was reluctant to let go off their star striker in anything less than the valuation of €20m. And rightly so!

Although Awoniyi’s time at Merseyside was limited due to the work permit issues, in the meantime he made sure to make his mark in the Bundesliga. And so he did! The Nigerian was cleared to play for the Reds in 2021, but it seemed as if it was quite late for that and after the mutual decision with the board, he decided that needs to seek pastures anew. And the best offer, at the time, was already begging to be signed. He just returned to England, after a successful loan spell at Union Berlin, and it fit everyone’s checklist that Awoniyi joined them on a permanent basis.

It was the matter of getting his move sealed and done, before setting the Bundesliga on fire! Taiwo’s 2021/22 tally has been more than phenomenal, but most of all is his ability to leave the defender in his wake, is what really makes him unplayable. Not to mention, his exploits also earned him the Nigerian National team call-up, and there is nothing bigger than that for a player… Awoniyi did not stop there, given how his past has shaped up- owing to the work permit issue throughout his Liverpool career- he just knew that he had to make the most out of his given opportunities.

Jurgen Klopp was a big fan of the young Nigerian striker when they signed him in 2015 for a mere £400k, that the German coach termed to be the “wild bargain” at the time. But while he eagerly waited for the work permit clearance to play for the Reds, he was just farmed out to a heap of loan moves across Europe. However, he finally found his feet again at Union Berlin, where not only the fans welcomed him but his new teammates as well.

It is in these Berlin days, where he got drawn to the Haaland comparisons. “In a way he reminds me of Erling Haaland with the runs he makes behind the line. “Of course, he’s nowhere near the level of Erling Haaland, but his style is somewhat similar, and he’s good.” German football expert Constanin Eckner told Blood Red.

Now that his move to the Tricky Trees is done, there is a deserved hype for the striker in and around the City Ground stadium. His transfer to Forest means Awoniyi will be handing Liverpool the one last favour. Back in 2021, when Union signed the Nigerian on a permanent deal for £6.5m, Liverpool added the 10% sell-on clause.

It meant that if the player sold, then 10% of the total deal will be received by Liverpool. In this case, however, it looks as if the Reds will receive £1.75m due to the clause- given the Forrest deal is reported to be somewhere around the £17.5m mark.

Overall, it will be interesting to see how Awoniyi will fare in his first official Premier League season. Of course, there is no one doubting his abilities, but this one move could shape his career or break it. 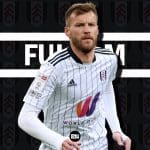 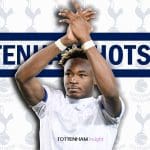