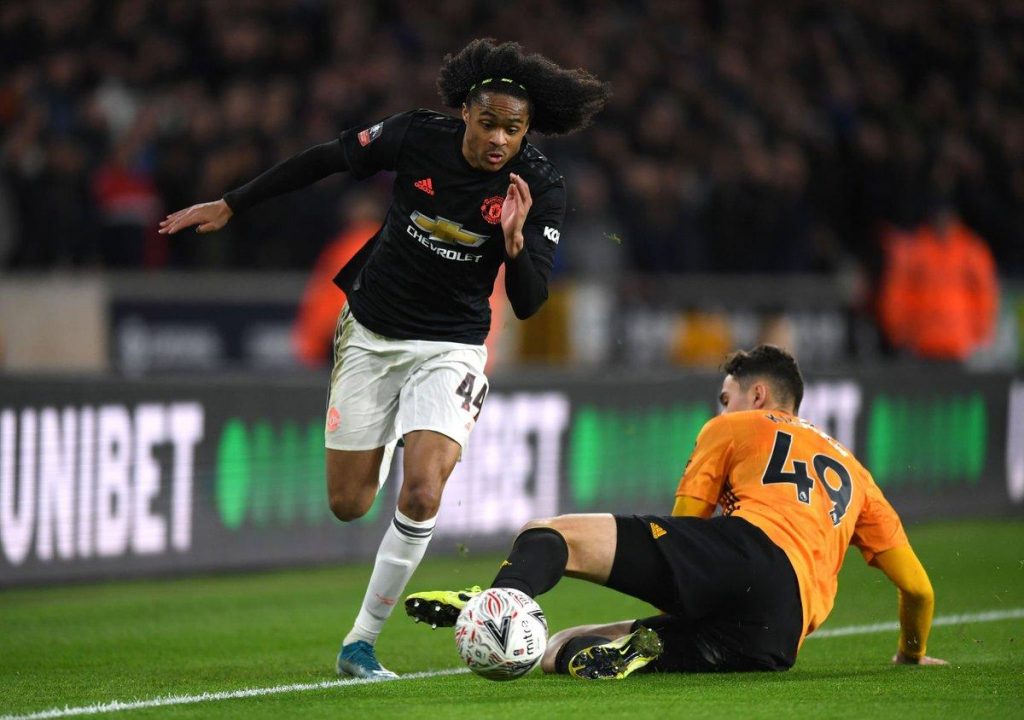 Manchester United youngster Tahith Chong has reportedly been identified as a transfer target by Werder Bremen.

The Bundesliga side are said to be in talks with the Premier League outfit over the possibility of signing the Netherlands Under-21 international on loan for the 2020/21 season.

Chong has made 12 appearances for Ole Gunnar Solskjaer’s side but only three came in the English top-flight.

He is also a part of the Red Devils team for the remainder of the Europa League campaign, and made a cameo in the 2-1 win over LASK in their second leg encounter at Old Trafford on Wednesday night.

Despite signing a new deal at the club earlier this year, the academy product is believed to be frustrated at the lack of first team chances he has been given, with United also said to be considering a loan move away from the club to be the best option now.

According to reports, Bremen see Chong as a possible replacement for Milot Rashica who has constantly been linked with a move away from the German side with interest from Premier League also mentioned.

The German Bundesliga side’s sporting director Frank Baumann, talking to Weser-Kurier, confirmed: “He is very fast, a real flank player and his profile fits. We can add two or three more players. Borrowing players from top clubs like this can make sense to us. Because of our situation, he’s a player who could be interesting.”

Chong’s agent Erkan Alkan has also claimed that the youngster is open to joining the Bundesliga, with talks with Man United set to be held on Thursday.

The player who arrived from Dutch side Feyenoord’s academy in July 2016, has been more efficient for the United’s Under-23 team this season, where he has scored five times in six appearances.

He was also not involved in any of the club’s league games after lockdown and was also left out of the FA Cup games against Norwich City and Chelsea. 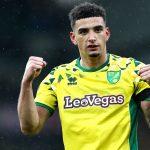