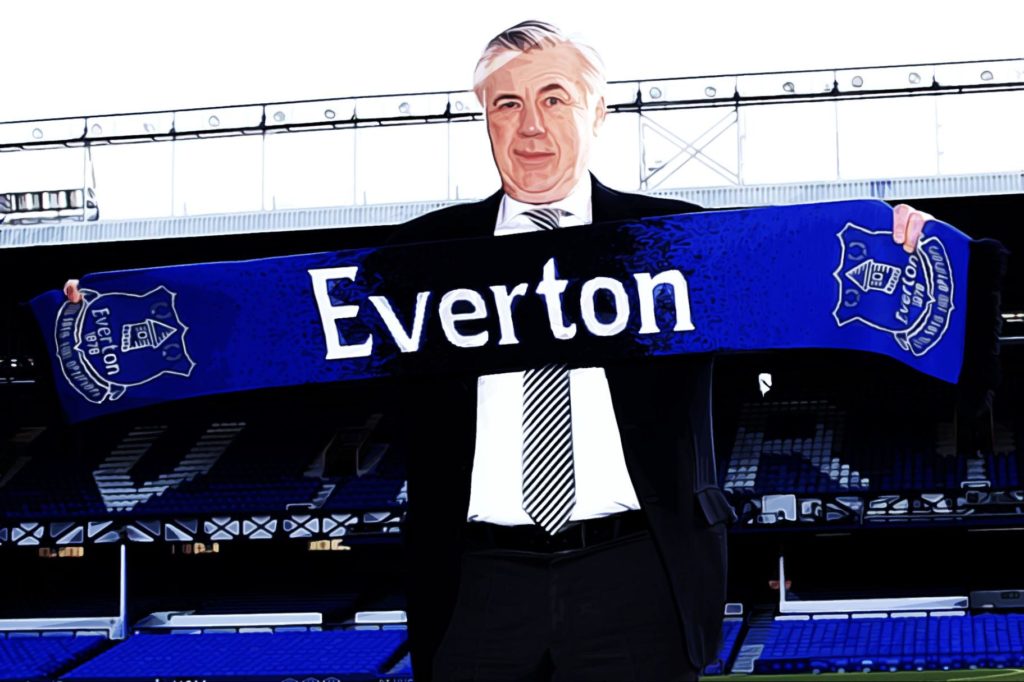 Carlo Ancelotti joined Everton on 21 December 2019 after the sacking of Marco Silva due to a dismal start to the campaign. Ancelotti has turned a relegation-threatened club into a top-six challenger since his appointment.

Carlo Ancelotti is one of the best tacticians out there but still remains of the most underrated managers in the world. The 61-year-old Italian remains on the three managers to win three Champions League titles. He has won several titles with several clubs from the top four leagues in Europe. He is credited for revolutionising the classic 4-4-2 formation, which he deployed at Juventus, AC Milan, Chelsea, Real Madrid and continues to do so at Everton.

Ancelotti’s preferred line up since his arrival 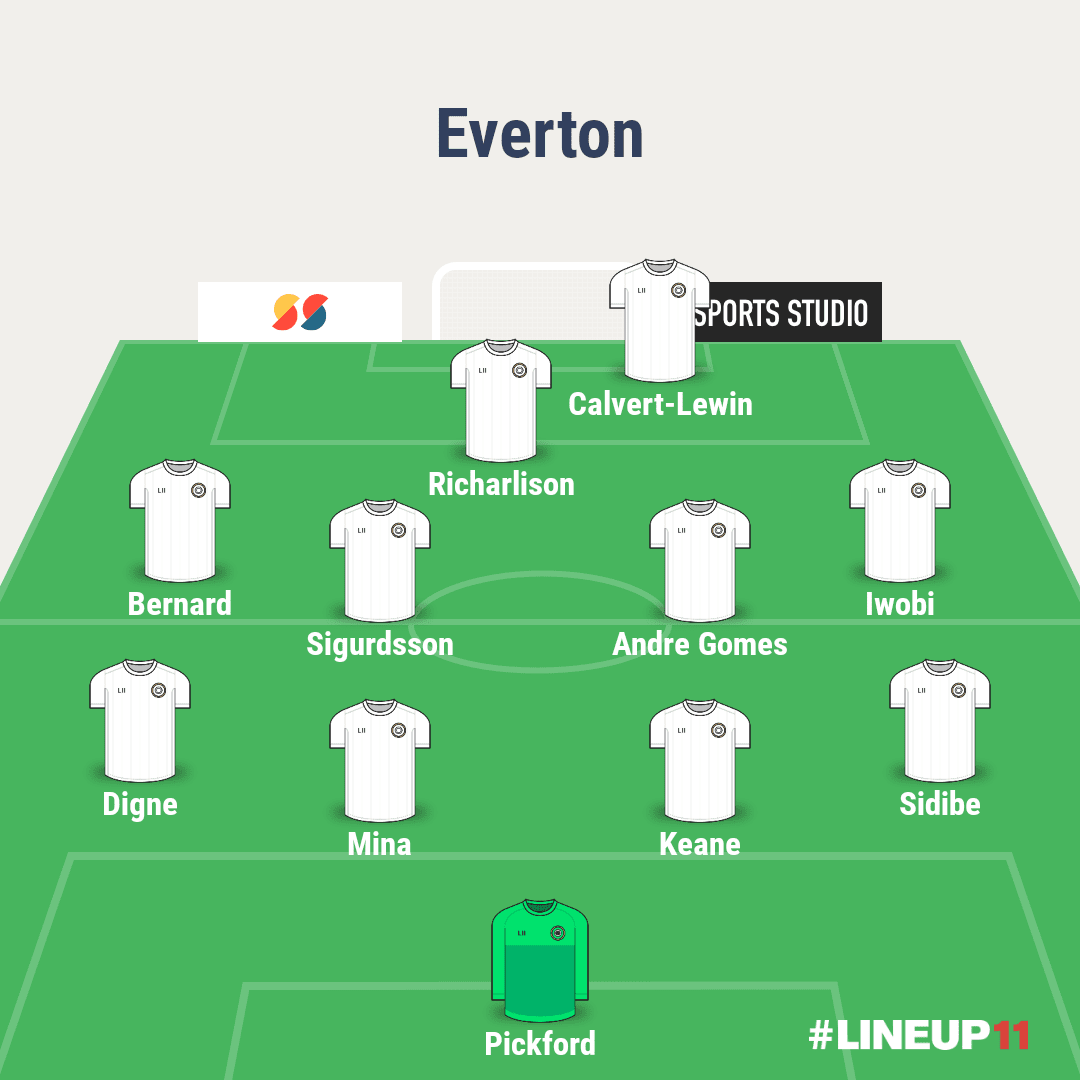 Jordan Pickford with the four-man defence remained the undisputed starters this season. Digne and Djibril Sidibe play as full-backs. As Sidibe is injured, Coleman starts for Everton. Andre Gomes and Gylfi Sigurdsson start in the central midfield with Bernard on the left-midfield and Iwobi on the right. Walcott and Davies have also started many games. Dominic Calvert-Lewin and Richarlison play as two forwards ahead of the four-man midfield.

After Silva’s sacking, Duncan Ferguson took over for few games and deployed the 4-4-2 formation. Ancelotti came in and continued with the work Ferguson was carrying on at that time. The players in the formation have changed but the idea of going forward and defending remains the same under Ancelotti.

Under Silva, Everton used to play out from the back but the build-up was very slow. While under Ancelotti, the build-up play remains the same but the Italian prefers a long ball from the defender to the two-man attack. Everton were among the teams who used to press the most the Premier League under Silva but still struggled defensively. However, ball retention has decreased under Ancelotti but Everton are now a tougher team to beat.

Everton now defends in a 4-4-2 formation, defending compact vertically and horizontally. Therefore, Ancelotti has brought out the best in Yerri Mina and Keane. Both these defenders are traditional stoppers during defending. Holgate has also been impressive and the defensive line under Ancelotti is much higher than that under Silva. While the Toffees don’t press much but they don’t sit out against the opposition like Burnley’s 4-4-2 under Dyche.

Role of Richarlison and Dominic Calvert-Lewin 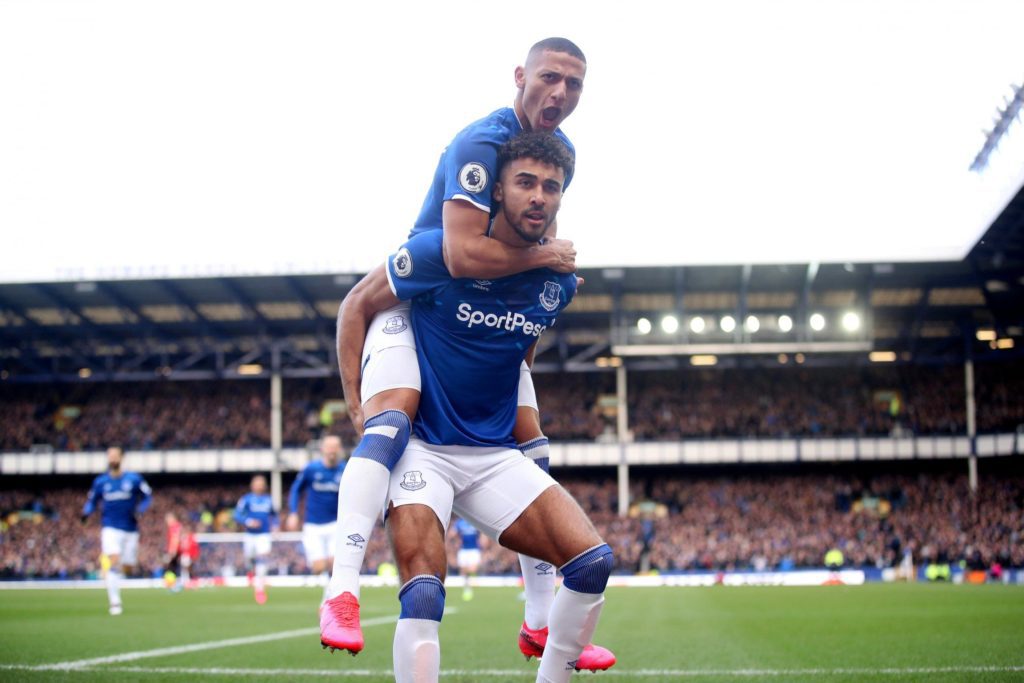 Richarlison and Dominic Calvert-Lewin have established themselves as one of the best attacking duos in the Premier League under Ancelotti and there has been a massive improvement in their form since December. Richarlison struggled a lot under Silva playing on the flanks and was often not involved in the attack. Under Ancelotti, Richarlison has a more central role and plays alongside Calvert-Lewin.

Richarlison drops deep often and Calvert-Lewin plays higher than the Brazilian offering the team the opportunity to counter from a long ball. Both players are beasts when it comes to aerial abilities. They offer a lot of pace in the attack and complement each other well while going forward. The duo has also been the first line of defence while defending and are workhorses. Both players manage more than six successful pressures per game.

In conclusion, both are pacy, lethal, complement each other well and offer a choice to counter while defending deep. 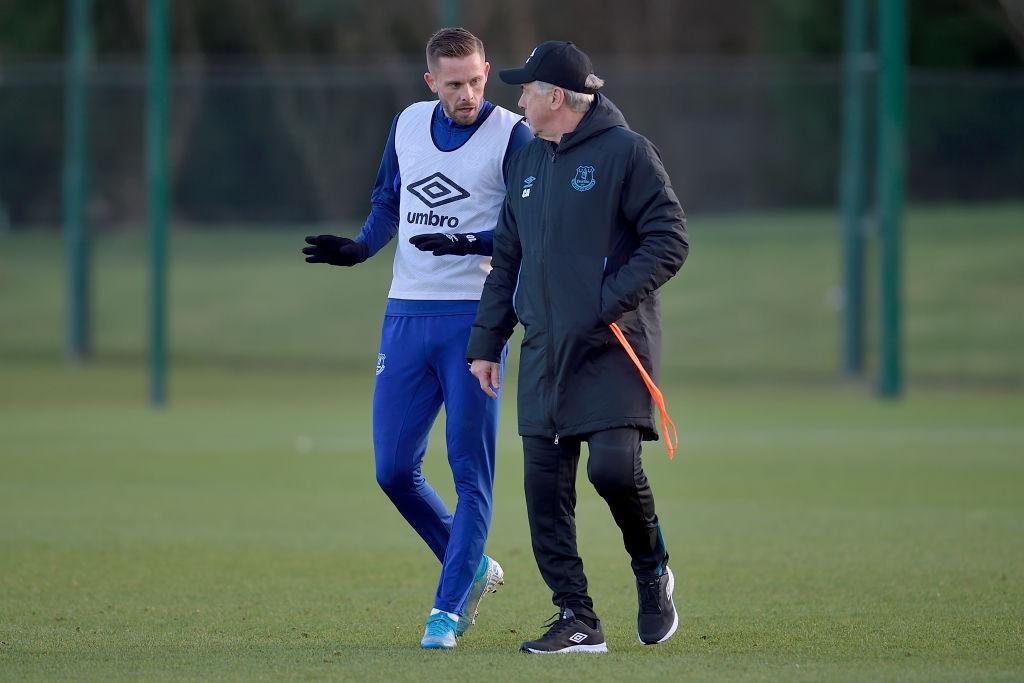 While Everton looks good under Ancelotti, there remains a lot of issues in the midfield. Players like Iwobi and Walcott have struggled on the left flank. Gylfi Sigurdsson offers a lot but his movements during the tradition from defence to attack are still in question. Delph has been poor all season and is simply not good enough to start under Ancelotti. Davies has been poor as well.

Morgan Schneiderlin is good at what he does but he can’t start week in week out as the club chases European spots under Ancelotti. Jean Philippe Gbamin has been injured whole season. Andre Gomes was injured as well but he remains the only midfield that can be trusted. Recently, Anthony Gordon has done well on the left but his development will answer of he’s really that good. Everton desperately needs some quality addition in the midfield.

What’s ahead for Everton?

Despite issues in the midfield, Everton have been the most improved side midseason in England. But they do need quality additions in various positions. Their right-backs and left-midfielders are simply not good enough. Sidibe lacks awareness and Coleman offers very less while going forward. Iwobi and Walcott haven’t fit in well and often unbalance the midfield.

But still, the Toffees are more fluid than they were under Silva and have improved massively since December. They are now 11th in the league table and are just eight points behind Europa League spot. Few good signings and Everton can be a top-four challenging team next season.