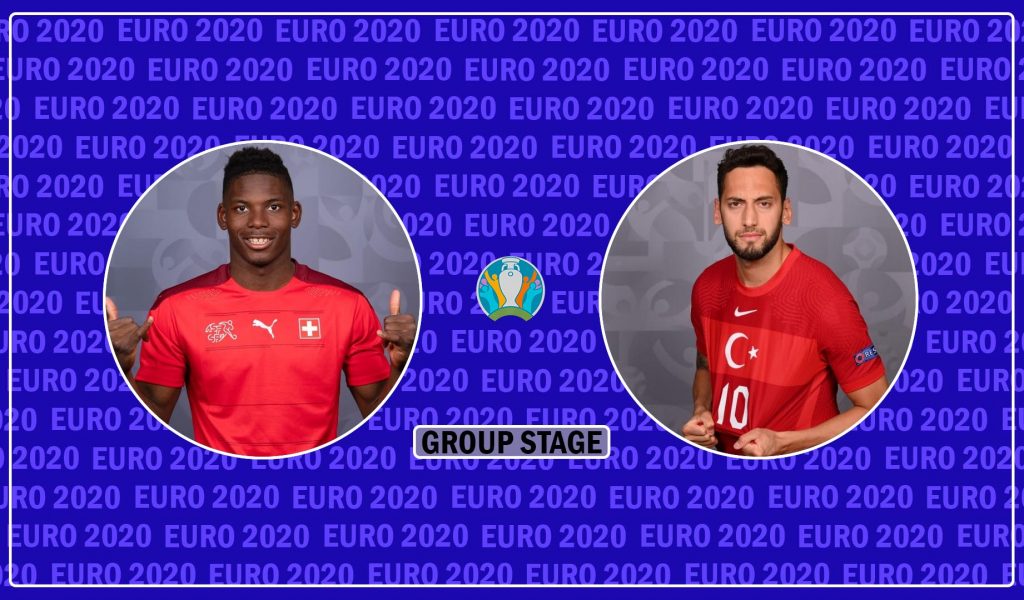 Without a win in their first two games at this summer’s European championships, Turkey will need to win their last game convincingly if they are to stand a chance of qualifying for the next stage of the tournament. Turkey will play Switzerland in their last UEFA EURO 2020 group game, knowing that a convincing win will give them a chance to progress.

Switzerland on the other hand stands a chance of qualifying as either second or one of the third best-placed teams should they manage a win over their counterparts. The Swiss have failed to turn up during the continental tournament and that could be the case once again should they miss out on a win. They will require favour from Italy to beat France will also bettering their goal difference ratio, if they are to gain automatic qualification.

Both coaches have everyone available at their disposal and with all three points the desire of the two teams, they are expected to play some end-to-end attacking football game as compared to what they have done in their two respective games played earlier.

What the coaches and players say

Vladimir Petković, Switzerland coach: “The most important thing is to be present. We need to improve what we can influence and, most importantly, win. With three points we have a realistic chance of advancing. We’re playing in front of 30,000 Turkish fans but we will try to turn that into a positive. It’s very important, a decisive game. There are no second or third chances.”

Şenol Güneş, Turkey coach: “This is a young team. They haven’t experienced a tournament like this before. I know expectations were high, but this team created those expectations with their good performances.”