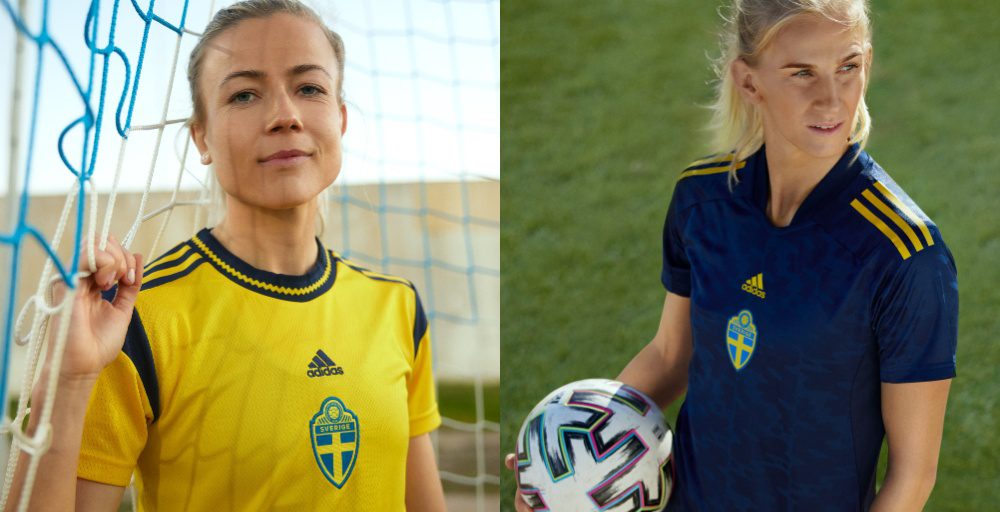 Adidas on Tuesday revealed the new Sweden Women National Team’s home and away kit with the kit manufacturer being very subtle in the design of the kits. The world no.1 team in Europe will wear the kits in the upcoming UEFA European Women’s Championship starting on 10th July with the first match against the Netherlands. Caroline Seger will captain the Swedish contingent who will look to come back with the trophy having won the tournament in 1984.

Sweden Women’s Euro 2022 Home Kit will feature the Swedish flag in the center of the jersey with the Adidas logo just above it. The kit colours remain golden-yellow and an additional feature this year are the new navy trim in the form of the collar and panels on the sleeves near the shoulder. The home shirt includes a printed digital guide on how to stop the team which is displayed on the inside of the shirt collar including a complete analysis of all players’ strengths and weaknesses. The guide is available online at howtostopsweden.com.

The away kit is based on the Condivo 21 template in a custom blue-and-yellow colorway. This template was released in 2020 with the Algerian Men’s National Team being the first team to begin the Condivo 21 era. Condivo 2021 shirt boasts a jacquard all-over print that’s tonal on all of the default options so far. Sweden Women’s Euro 2022 away kit is in the traditional Swedish colors of yellow and blue. The design of the new jersey is inspired by Sweden’s seacoast. 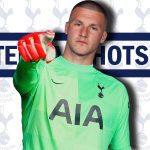 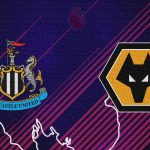