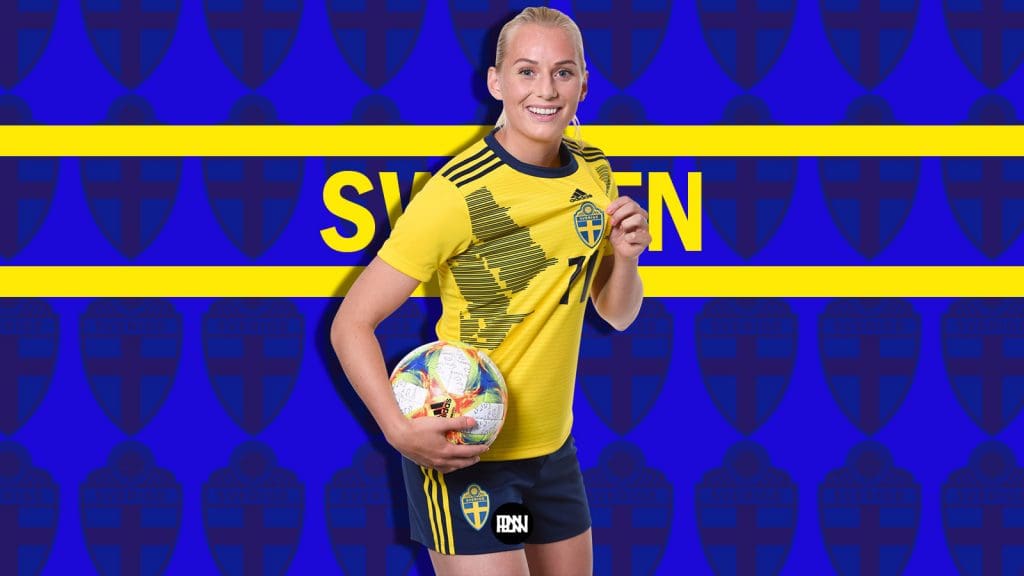 Sweden are the fifth team to announce their 23 player squad for UEFA Women’s Euro 2022. The deadline for the competition is on June 26th, with The Blue and Yellow announcing there’s on the 7th of June, on the same day as Norway. However, Peter Gerhardsson is able to make changes if there is a serious injury or illness, so there could be changes before their opening game.

Sweden have a good squad, but they aren’t rated the same as the really top tier countries, despite them being able to take them on. Sweden have gotten to the quarter-finals on every single occasion they’ve made the finals. They actually won the first-ever Euros and have come in second 3 times, so they also have a history in this competition.

Chelsea’s Zećira Mušović may not be the first choice at Kingsmeadow, but she still is, and has been, a very good keeper for club and country. During the 10 WSL matches she has played for Chelsea this season, she has only conceded 3 goals. With a 0.34 PSxG/SoT ratio, it’s fair to say she is a good goalie, but with things such as a 70% save percentage, she obviously has room for improvement.

Two more Chelsea players should be on your Swedish radar, with Magdalena Eriksson and Jonna Andersson being rock-solid defenders at the back who have won close to everything in the club game. With the likes of Emma Kullberg and Nathalie Bjorn also being good footballers.

This squad has a list of talented attackers, with Lina Hurtig, Fridolina Rolfo, Stina Blackstenius, Sofia Jakobsson and Rebecka Blomqvist all playing for top clubs and having done brilliant things. Sweden should be getting goals galore in this tournament with all that talent, and we may sure see some good ones. 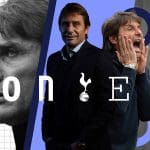 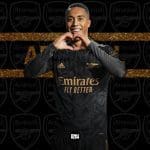