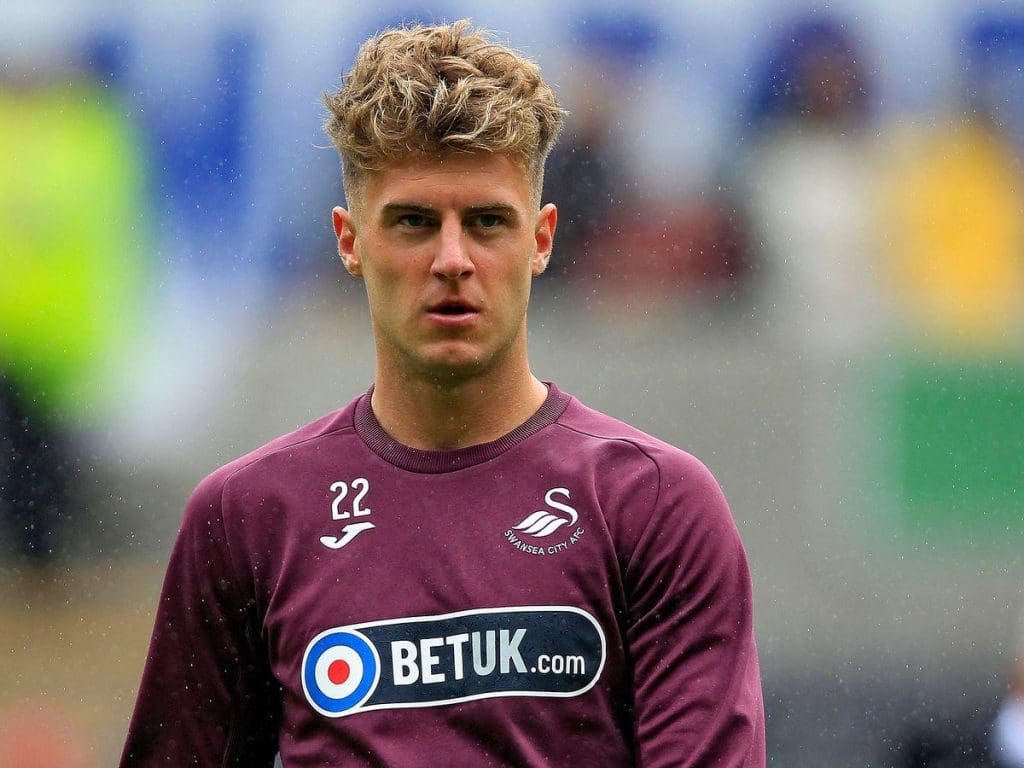 As the transfer speculations heap, several clubs are growing wild to catch the very best they need to fit their system, and Manchester United is no exemption.

Latest on the club’s list is Swansea defender, Joe Rodon. The Wales international has been labelled a special talent and could be set to light up the Premier League soon.

Rodon made his senior national debut for Ryan Giggs’ side back in September and has not looked back since his impressive performance.

The Swansea defender has cemented his place in the team and has been a major pillar for Steve Cooper’s side this season managing 20 appearances in the Championship.

Joe Rodon was also a part of the Swansea under-23 side that won the Premier League cup in 2017 together with Oliver McBurnie of Sheffield United and Manchester United’s Daniel James. 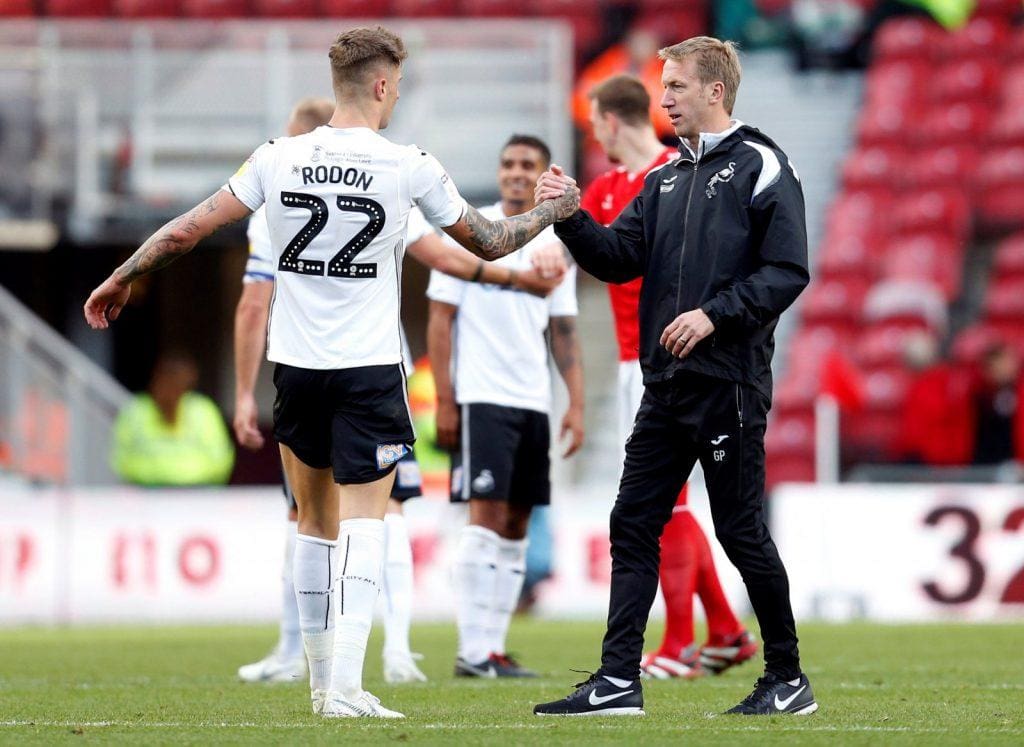 Rondon is tipped to make a move to Premier League and make a statement for himself, with a reunion with James a possibility.

“He brings the ball out from the back, he’s comfortable with it at his feet.” Dominic Booth, a journalist told Sky Sports while attributing his play to Manchester City defender John Stones.

“Rodon is a leader given his age, a bit of an old head on young shoulders. He’s good in the air despite not being a huge presence, and looks destined for bigger things.”

However, the Red Devils face strong competition from rivals City for Rodon’s signature.