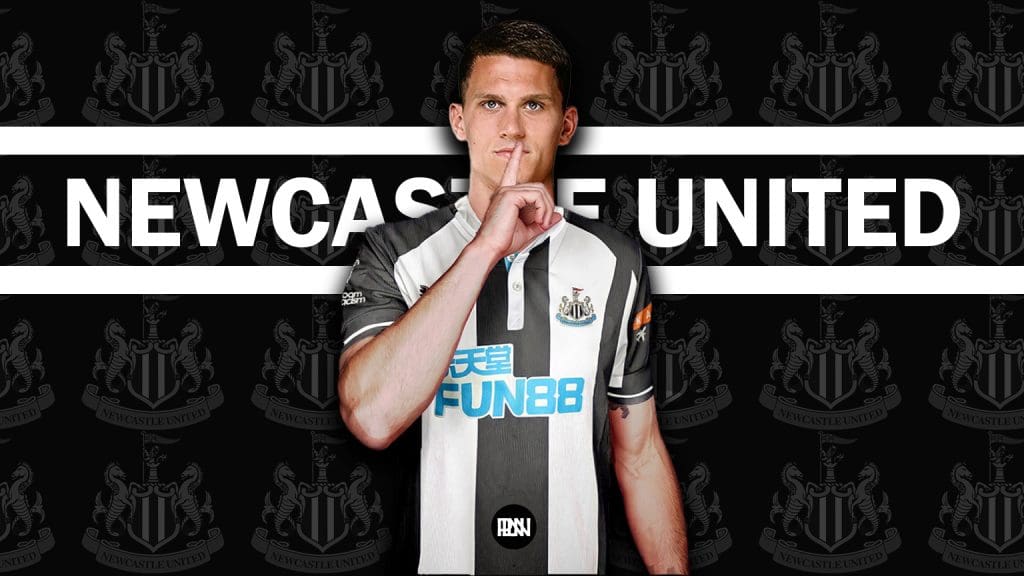 Having comfortably avoided relegation following the appointment of Eddie Howe as club manager for the second half of last season, Newcastle United emerge amongst the clubs expected to splash notable money in the transfer window this summer. With the manager likely to aim for a top-half finish provided he is backed in the transfer market, the Magpies will be keen on significantly improving their quality in personnel ahead of the new season.

While the club made former loanee Matt Targett their first signing this summer, Newcastle are expected to gradually increase their business by addressing numerous positions within the squad over the coming months. Amongst them, LOSC Lille centre-back Sven Botman emerges as the foremost name, with the 22-year-old having previously been strongly linked with a move to the club last January.

Now, however, with reports suggesting the player’s preference to seek a move to AC Milan over Newcastle despite the former, reportedly, offering a significant transfer fee, Botman remains unlikely to land at St. James’ Park hitherto. Nevertheless, given the quality of promising and mature centre-backs in the market this summer, Newcastle are likely to find an ideal centre-back elsewhere across Europe to supplement their ambitions for the forthcoming campaign.

Amongst the Bundesliga’s best centre-backs in the last couple of seasons, 22-year-old Evan Ndicka is likely to have earned himself an ambitious move this summer. Having been a vital part of Frankfurt’s success in recent seasons including their successful 21/22 UEFA Europa League campaign, the youngster has rightfully garnered the interest of several clubs moving into the transfer window.

Towering in his demeanour, Ndicka boasts a notable recovery pace balanced by his 1v1 defensive efficiency and exceptional timing of the tackle. The centre-back also emerges as a clinical goal contributor having amassed four goals and the same number of assists for Frankfurt last season. Moreover, possessing dominant aerial ability alongside familiarity with being deployed in a back-three system in addition to standing in the top 10% rankings for centre-backs vis-à-vis blocks (2.27) and aerial duels (4.60) per 90 minutes, Ndicka is most likely to improve the Magpies’ command across the backline under Howe’s management.

However, with several clubs expected to tussle for his signature provided he seeks a move this summer, Newcastle will be wary of overspending on targets. Nevertheless, given his world-class potential and ability to contribute across both sides of the pitch, the 22-year-old could certainly end up at St. James Park’ this summer.

Although having gone under the radar in recent campaigns, 30-year-old Senegalese centre-back Kalidou Koulibaly retains the potential to significantly improve a team’s defensive outcome when included in the first XI. Having been amongst the most talked about centre-halves in recent seasons, Koulibaly is likely to end up signing a new contract with Napoli or seeking a change of clubs ahead of the new campaign.

Boasting an imposing physique, the 30-year-old has established himself as a centre-back thriving in an aggressive role whilst also boasting impeccable ball carrying and passing skills. Moreover, although having lost a yard moving into a testing phase of his career, Koulibaly makes up for his weaknesses with positionality and the ability to supplement a high-pressing system.

Given Newcastle’s need for bolstering experience in the backline, the Senegalese centre-back emerges as a figure capable of providing much-needed balance and reliability in Howe’s system. However, given his age and presumed decline in output over the coming years, it remains to be seen if the Magpies regard Koulibaly as a viable alternative to Botman over the summer window.

While only 20 years old, Gvardiol established himself as a regular international for Croatia whilst being a regular part of the Leipzig XI since moving to the Bundesliga club in 2020. Renowned for his ambitious style of play, the youngster is likely to make a move provided a notable club meets Leipzig’s valuation for the player this summer.

A progressive defender known for his tendency to advance the ball up the pitch, Gvardiol ranked in the 95th percentile (5.01) for progressive carries and the 96th for touches in the attacking third (9.17) per 90 minutes last season. Moreover, applying 13.48 pressures (84th percentile) per 90 minutes, the Croatian international emerges as an aggressive tackler and interceptor boasting excellent underlying numbers in either statistic. An exceptional passer with quick feet and a natural tendency to involve himself in attacking transitions, Gvardiol emerges as a well-rounded centre-back likely to change the dynamic of a team’s backline.

With Newcastle keen on signing young talents capable of supplementing their long-term vision for the club, Gvardiol emerges as an ideal centre-back for the Magpies. Additionally, suited to a high-pressing system, the 20-year-old is likely to seamlessly fit within Newcastle’s backline. However, having only been at Leipzig for two seasons, the German club are likely to demand a big fee if they are to sanction a sale for Gvardiol this summer. 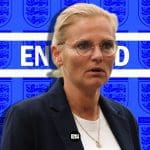 England Women recently announced their Euro 2022 squad, but who’s in the hosts squad?
Next Article 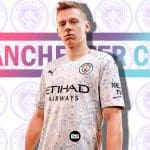 Why Zinchenko must be retained by Manchester City
Leave a comment