Arsenal have been in the hunt for a combative midfielder, who is capable of dictating the play from the middle with absolute power, intelligence, technicality and vision, without sacrificing it’s defensive duties.

Many times Arsenal have been short in control of the midfield, which allows them to be bullied by the opponents. Few players could be said to be capable of holding their own against strong opposition.

With the signing of Lucas Torreira, Arsenal still looks short of a physical presence in the team. Someone who could be their warrior and a trusted all round fighter. For some time now, rumours of an interest in Atletico Madrid’s combative midfielder Thomas Partey has been making waves.

What does Thomas Partey brings to a team? 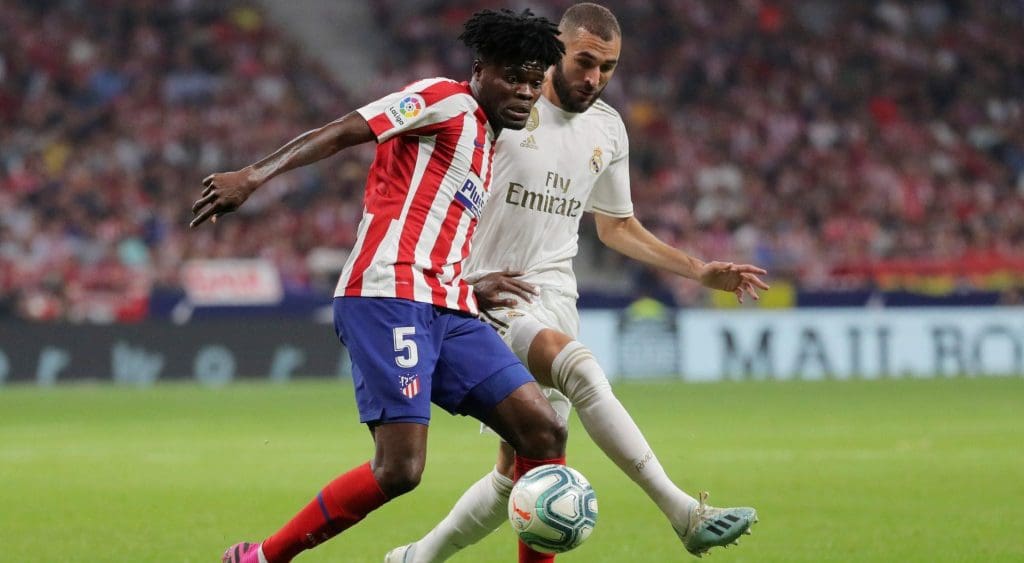 Thomas Partey is known to be an all round midfield maestro, with high quality attributes like ball interception, dribbling, tackling, passing, long shots (which shows why he likes to shoot from distance).

The 26-year-old Ghanaian international has been on such consistent form since he broke into Atletico Madrid’s team. With constant rumour of interest from Arsenal, they might go all out this summer to get their man.

As recently reported by @GuillemBalague, it was reviewed that Atletico Madrid don’t have substantial money at present, and they’ve joined the government (furlough) scheme in which the government will pay some of the wages to the non-playing staff.

This shows that a possible sale might be on the card if the right price is been put together for their star man. 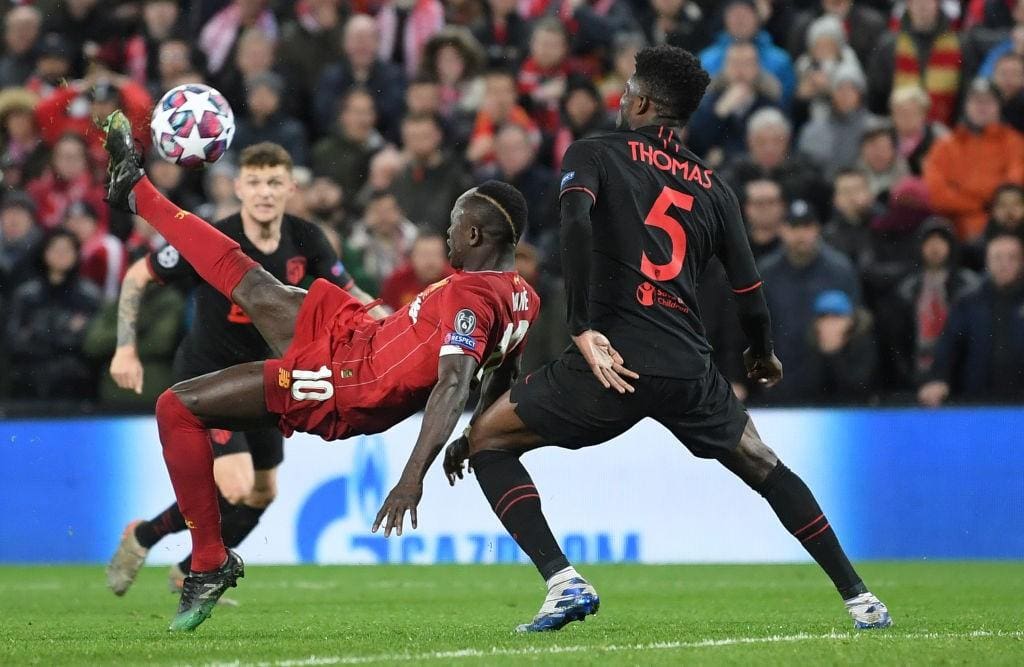 Apparently, heading to the EPL looks to have been an interest to Thomas Partey after he expressed his admiration for the league during an interview with ESPN, where he stated that; “the Premier League is a good league, it’s very competitive and has some of the best players in the world and hopefully, one day, I would like to play there“, he said.

Can a move materialize?

With the supposedly buyout clause of £43.5m in his contract, it wouldn’t be of a loss or regret for any club to activate Thomas Partey’s buyout clause, rather, in the current football market, it would be a steal to get such top quality for such amount.

Arsenal would be lucky to get their dream man if they could convince him with a good club project proposal and hopeful of qualifying for the Champions league once again.

Schmeichel: “Far too early” for Henderson to replace De Gea
Ceferin: I don’t see a scenario where Liverpool aren’t Champions
To Top