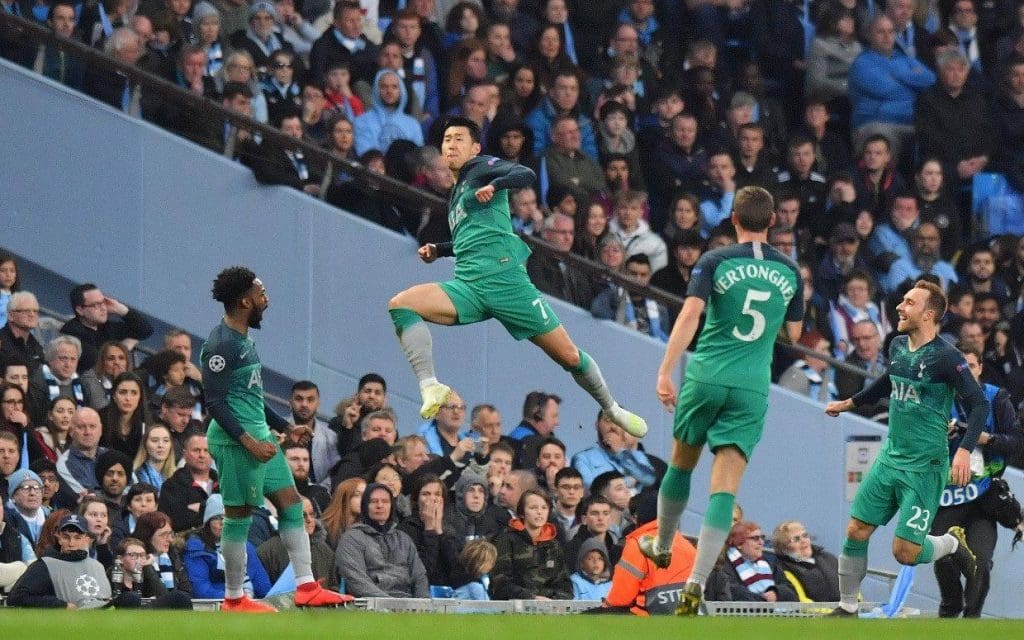 Although slowly, Tottenham Hotspur are surely developing themselves into a giant club inching near glory every season. The North London club has been most consistent in recent years, finishing in top 4 from last 3 years and counting but not clinching the title.

This time too they are on the verge of finishing on top four in the Premier League but it is their Champions League success that defines their continuous improvement. To qualify for the first time in semi-finals, in this one season we saw everything we needed to about Tottenham Hotspur, a resilient force ignorant to be held a low key side, a determined team that has an appointment with glory.

As Diego Simeone for Atletico so has been Mauricio Pochettino for Tottenham. Apart from their Boss, the players of Tottenham have also been developed because of the exposure they had enjoyed in the FIFA World Cup of 2018. The English side had qualified for semi-finals which featured the players like Harry Kane, Dele Alli and many more. In total Spurs had “9 players” in total that had reached the penultimate final of World Cup. 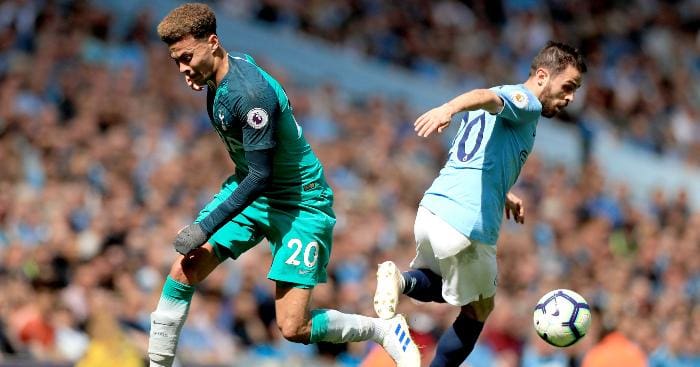 The Three Lions starlet Dele Alli also knows the lucrativeness that World Cup had put in their side and said,

“I think it’s definitely the case that what happened at the World Cup has helped us as a team.”

“We got a lot of experience from the tournament, in different situations, winning and losing. With that experience, we have begun to show that we are learning and that’s what has happened in the Champions League.”

“Each season we are improving, in both the Premier League and the Champions League. We are heading in the right direction and we have got to keep doing that.”

“When I first came to Spurs, we had a great team, great players but maybe we didn’t have the experience we needed when we got to this point of the season. But, by sticking together and having tasted various experiences, we are just getting better and better.”

Spurs have not won a competitive trophy in last 11 years and this could be a peach year for them if they hold their nerves against a rejuvenated Ajax and tame them in the Semi-finals. A final spot in the Champions League is half a glory won!!!!!

Zinedine Zidane shows further interest in Paul Pogba! Will we see a French union?
As the end of season nears, an overlook on a new season to come!
To Top