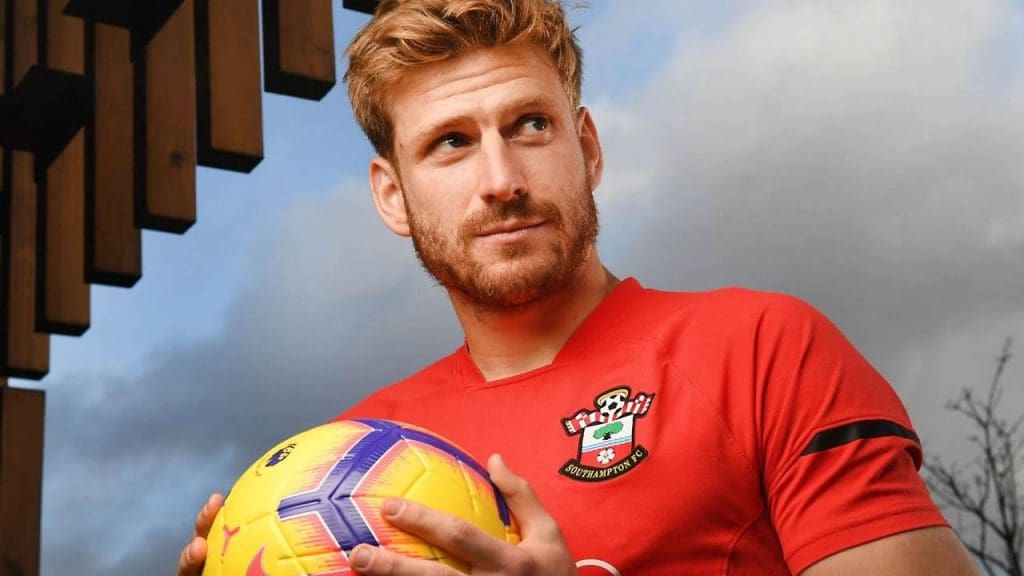 Southampton signed the Scottish international Stuart Armstrong from Celtic for a £7 million back in 2018.

Armstrong burst into the senior scene back in 2010 with Dundee United and started gaining importance at the club. He was voted Scottish Football Writers’ Association Young Player of the Year after a remarkable 2012/2013 season which attracted the attention of several big clubs.

Stuart was signed by Celtic in 2015 and had a very successful time at Celtic, scoring 28 goals and 25 assists in 144 appearances across his time at the club. His quality performances attracted for the Bhoys meant he ended up fulfilling his dream of playing in the Premier League by moving to the Saints. 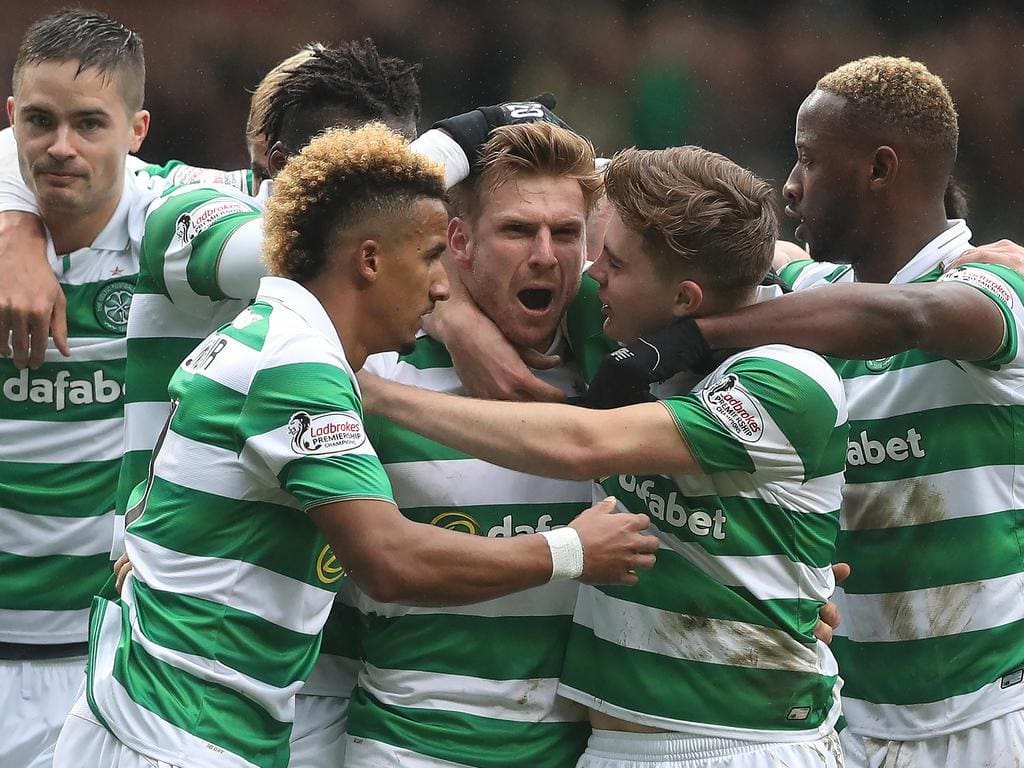 In an interview with the Daily Record, Stuart Armstrong had revealed why he had left Celtic, “The decision to leave was a tough one, but if I didn’t pursue my dream to reach the Premier League, then I’d have regretted it.

“When Southampton were interested, the aura of the club, how they play, it really appealed to me.”

Armstrong did find it difficult to find gametime in his first season but has been regularly playing this season under Austrian manager Hasenhuttl. It took time to adjust to a new league and find his feet but finally seems settled at the club.

Armstrong can be defined as a active box-to-box midfielder, who is currently playing as a wide No.10, under Ralph Hasenhuttl. He has impressive movement off the ball, can find dangerous positions and coupled with his incredible composure, is a player of high intelligence and knowledge. 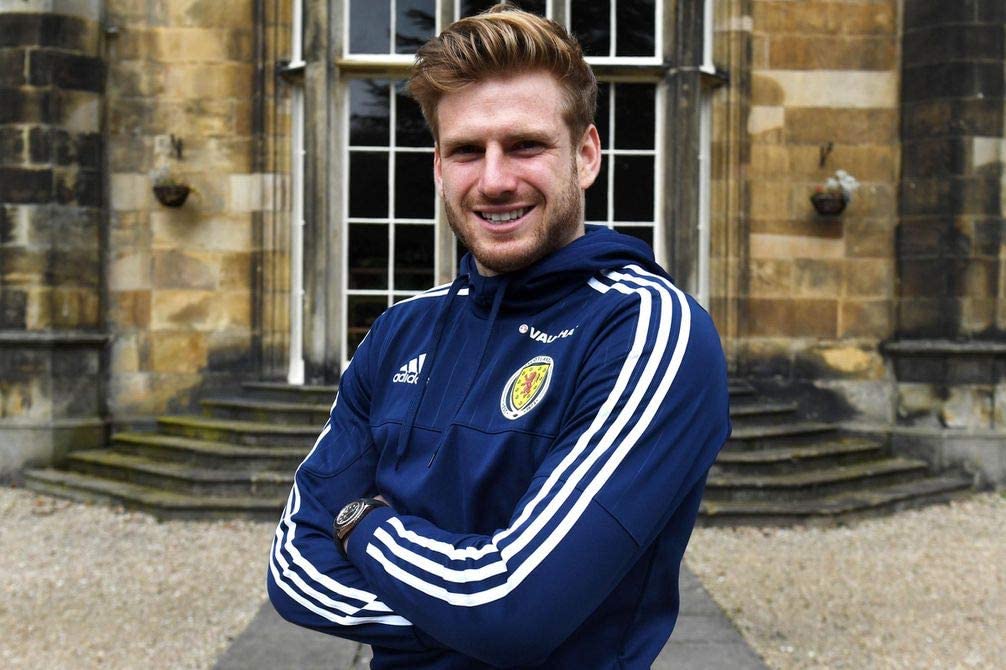 He admitted that he hugely admired now Chelsea manager Frank Lampard & much of how he positions himself looks to come from his admiration for the English legend, “I had a Zola top when I was young but I was a massive fan of Frank Lampard. Terrific player, I loved watching him. He would be top of the list.

“His track record of scoring goals, being an all-round midfielder, a ­fantastic player to watch and someone you can model your game on, even though I need to score a few more goals to catch up with him.”

He was called up to the Scottish senior team in 2013, and has 18 appearances since then and is looking forward to playing in the European Championships next year with Scotland.

Armstrong was on a scoring streak for Southampton, with three goals in his last six games before the current stoppage in football. He had finally hit a patch of good form without injuries and is desperate to play football again. 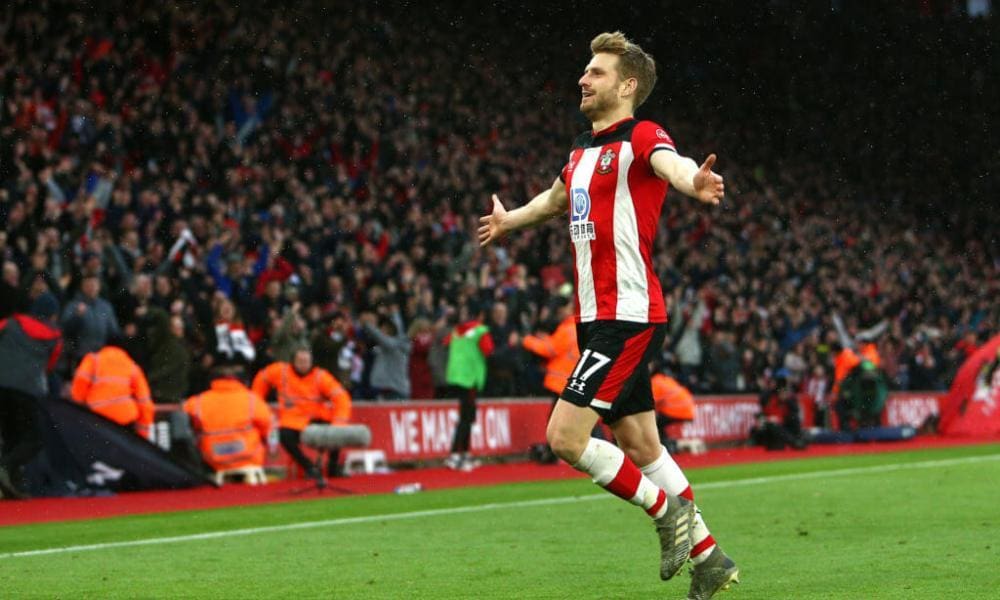 But he said while talking to the Mirror, “Safety is the biggest priority and we’ll only return to playing and training when it’s safe to do so,” and adding that “I can’t speak for everyone, but I would like to go back to playing football sooner rather than later.”

With the Scotland midfielder having a fine campaign this season for the Saints he cannot wait to get back onto the pitch and once he is back, you could expect him to rack some goals and nonetheless you might be then considering to get him in your fantasy squad.