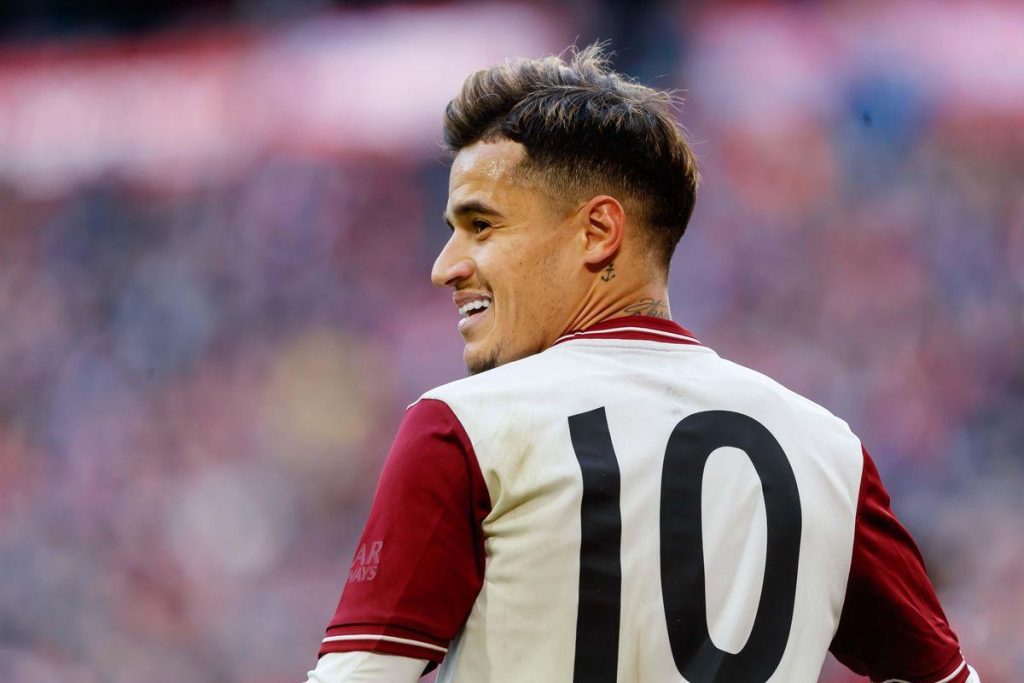 Philippe Coutinho’s career haven’t been free from ups and downs. From being signed by Inter Milan before been sent on-loan to Vasco Da Gama during 2008 -2010 and at Espanyol in 2012, making 16 appearance before he joined English club Liverpool for £8.5 million.

Couthino became a prominent member of the squad before being nicknamed “The magician” by Liverpool faithfuls.

The Brazilian showcased himself at every opportunity with combinations of vision, passing, dribbling and ability to conjure curving long-range strikes. He his considered to be an archetypal Brazilian number 10 advanced playmaker, who can be used as an attacking midfielder, second striker, as a central midfielder in a number 8 role, or even as a wide attacking midfielder on the flanks, where he excels at laying off for his teammates. 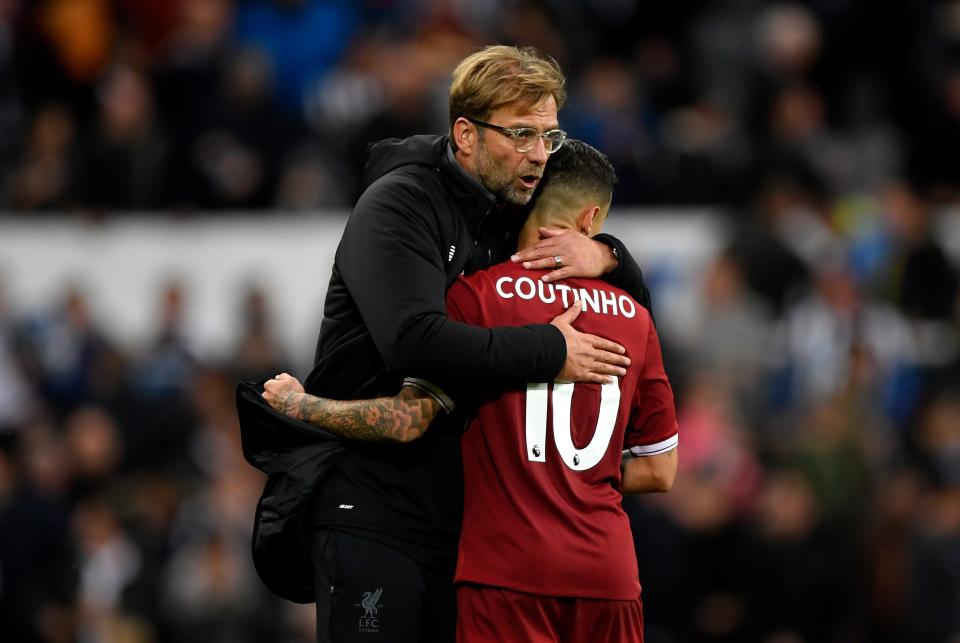 Although naturally right-footed, Coutinho is capable of playing with both feet and can strike the ball particularly well from distance. He has a penchant for scoring from spectacular curling shots with his right foot from just or well outside the penalty area, especially after cutting inside from the left flank, and placing the ball into the top corner of the goal.

His potential is considered to be at the very top with other talented football stars.

In January 2018, Coutinho signed for Barcelona for a club record fee reportedly worth €160 million, making him the world’s second most expensive player. 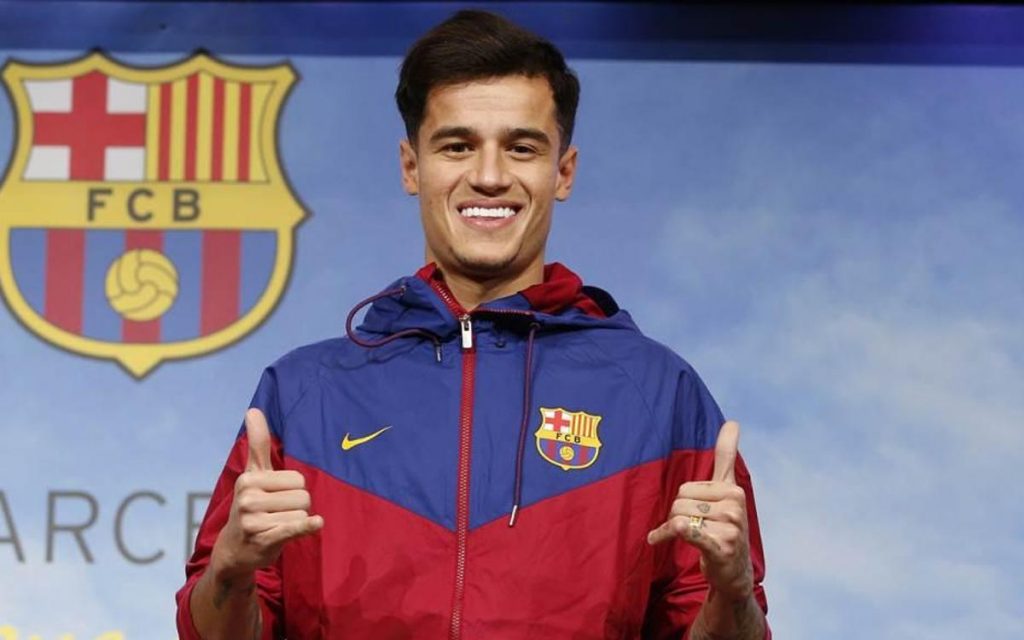 Coutinho quickly established himself as a key performer in a season which culminated with Barcelona lifting La Liga and the Copa del Rey. He also personally accomplished his best ever professional season by achieving 22 goals and 14 assists in 42 total games played for Liverpool and Barcelona in the same season.

However, so as to regain his form to enhance an hopeful permanent sale or a prominent role at Camp Nou, Coutinho was loaned to German club Bayern Munich on a season-long loan ahead of the 2019-20 season after failing to adapt to the style of play at Camp Nou, which led to him losing confidence during his time at the club. 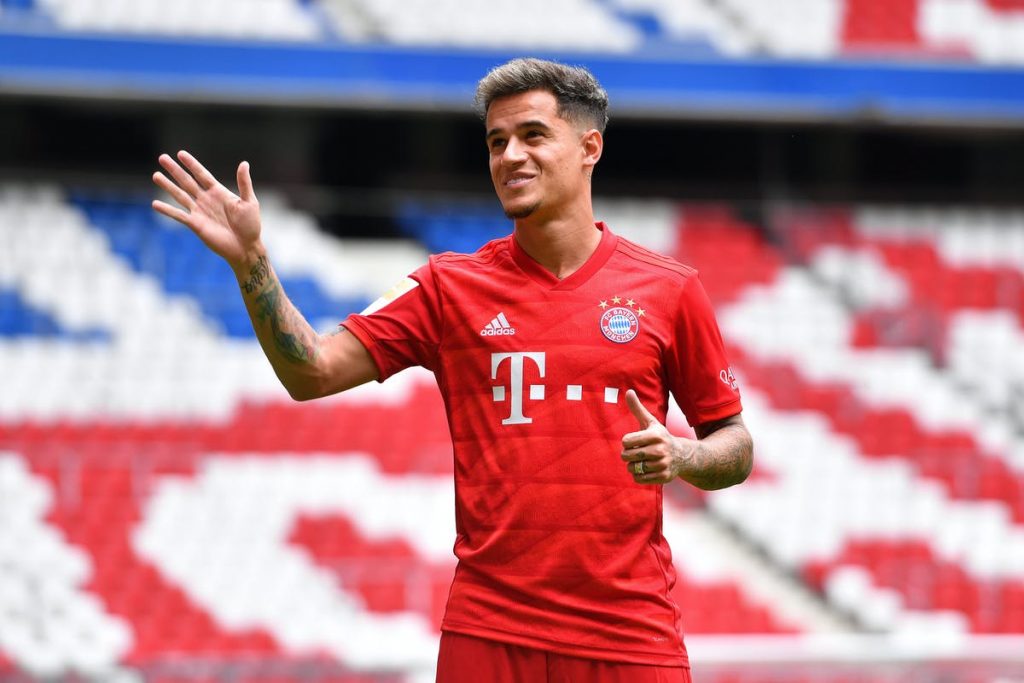 Bayern reportedly have the option to sign Coutinho on a permanent contract in the summer of 2020 for €120 million but his continuous inconsistency has muted his hope of remaining at Allianz Areana beyond this season.

Though he hasn’t been short of suitors but the high transfer fee been placed on him has come as a huge blow to his hope of getting a club sooner. But Everton has come as the latest suitor who are believed to be ready to bid for Philippe Coutinho according to ‘Sport’.

With Everton multi-billionaire owner Farhad Moshiri’s publicly stating his willingness to back the coach Carlo Ancelloti in the transfer market this summer, so as to transform the club into a top four contender next season, it has placed Everton to be seriously considered as Coutinho’s possible escape route in order to get himself and his career back on track.

But will he be willing to join his former team Liverpool’s arch rival? 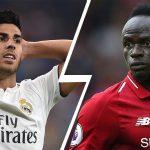 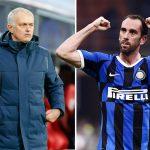