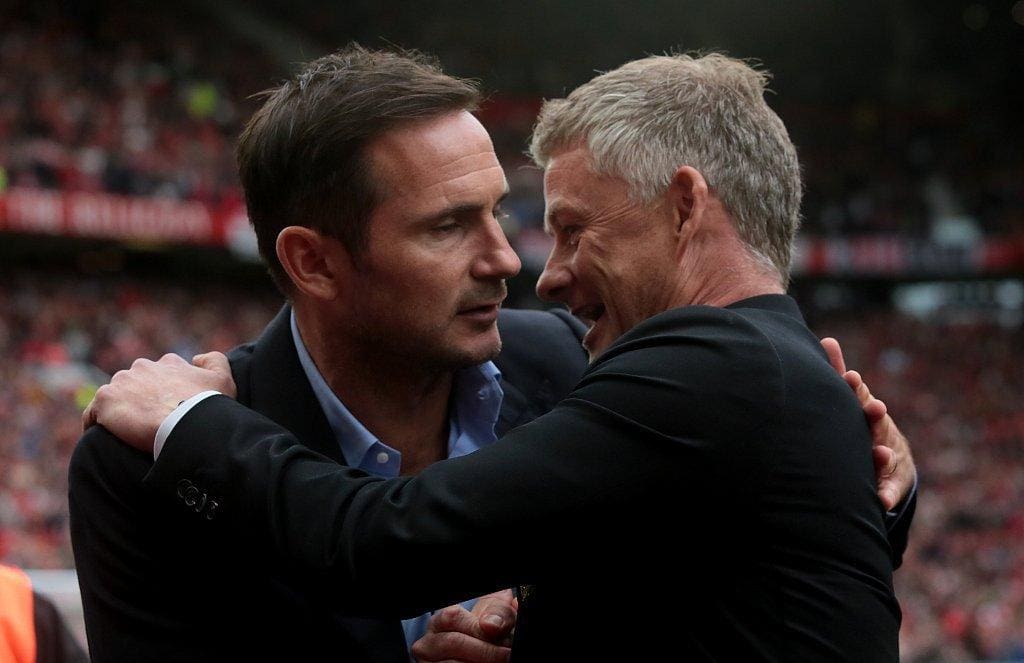 Manchester United’s win away from home at Stamford Bridge, found them completing their double over Chelsea, in all competitions, courtesy of a Marcus Rashford knuckleball into the top left corner of Willy Caballero’s goal. The emphatic win over Chelsea, saw them unbeaten in the past four matches. However, this joy was short lived as Manchester United faced a reality check against Bournemouth last Saturday. United’s record against Chelsea, however does little justice to their form this season and they can yet only hope to finish above Chelsea in the Premier League.

So, where did it all go wrong for Ole’s red army? Before the start of the season, Lampard’s men weren’t expected to contend for the top 4 spot, with their talisman, Eden Hazard leaving for Real Madrid, Morata leaving for Athletico Madrid, David Luiz leaving for Arsenal and to top it all off, their transfer ban. These issues forced Lampard to field a youthful squad, with young sensation Tammy Abraham leading the line and seemingly breaking the number 9 curse, Mason Mount stepping up and playing with confidence and Fikayo Tomori earning his England call up after a run of impressive performances. 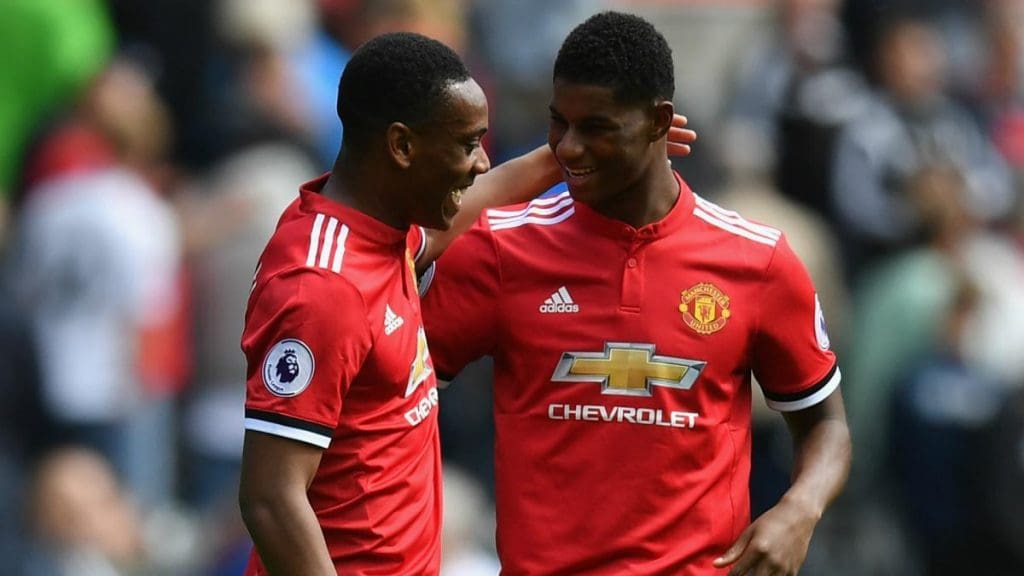 Ole too, is playing a youthful squad with 23-year-old Anthony Martial leading the line, with Rashford (22) and new signing, Dan James (21) on either side. 22-year-old Scott McTominay and 23-year-old Andreas Pereira playing in the midfield with Aaron Wan Bissaka (21) being solid at the back. The stints given to Mason Greenwood and Brendan Williams is further proof of the emphasis given by Ole on youth.

Chelsea has been playing more like a team with 794 passes being played in the last match, compared to United’s 488. The link up play from defence to midfield to the final third to the goal, is more apparent in Chelsea than in United, courtesy of their quality midfielders as compared to United’s lack thereof. The only real partnership seen in United in Rashford – Martial, with the expected partnership between Maguire and Lindelöf proving to be a bust. 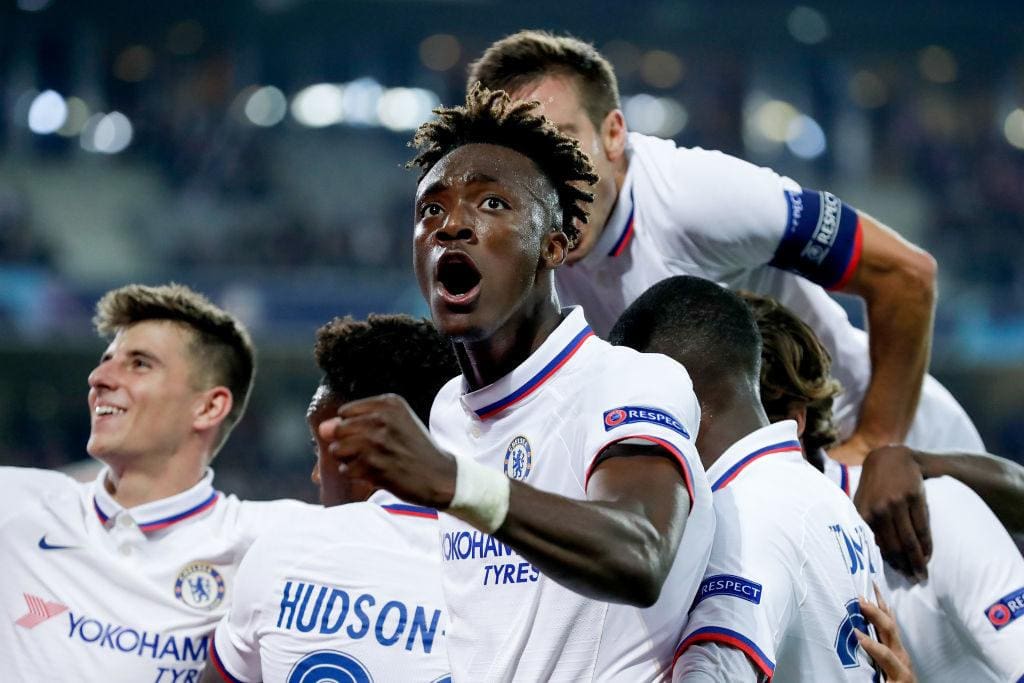 The continuity of position may also be a factor in play with Tammy Abraham playing as a just a striker in his past career, compared to Martial who has been played on either flank and also as striker. Mason Mount has played the attacking role in every match, with Andreas Pereira not a perfect number 10, apparent from his lack of creativity.

While doubts continue to loom over Lampard’s reign with the fear that this may just be a ‘honeymoon period’ which United enjoyed when Solskjær was appointed caretaker manager, only time will tell if Chelsea can challenge with this promising side. On the other hand, it is yet to be seen if Ole can challenge for the league next season, if provided with ‘his’ squad. However as of now Lampard is hailed as a tactical genius and Ole is being slammed as a predictable manager with all his tactics tried, but failed.