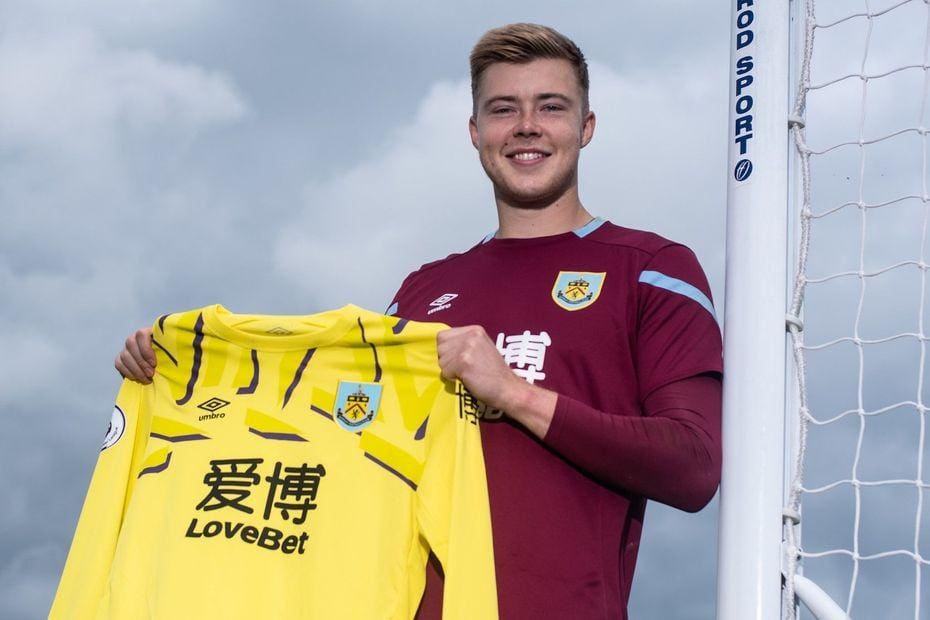 Stoke City are looking to try and sign goalkeeper Bailey Peacock-Farrell from Burnely on a loan for next season.

Stoke City, who are currently in the Championship have Jack Butland, Adam Federici and Adam Davies as the goalkeeping options at their club.

Jack Butland is currently the Potters number one but will to be looking the club next season in search of Premier League football, with Aston Villa and West Ham interested the Englishman.

Veteran Adam Federici’s contract expires next month signalling the end of his two year tenure at the club and Stoke are unlikely to renew his contract as well.

This will mean that Stoke will be left with Adam Davies as their only senior goalkeeper. The Welshman has made only one appearance for the club since his signing from League One club Barnsely. He made his debut in a FA Cup tie and has not played a single game in the Championship this season. 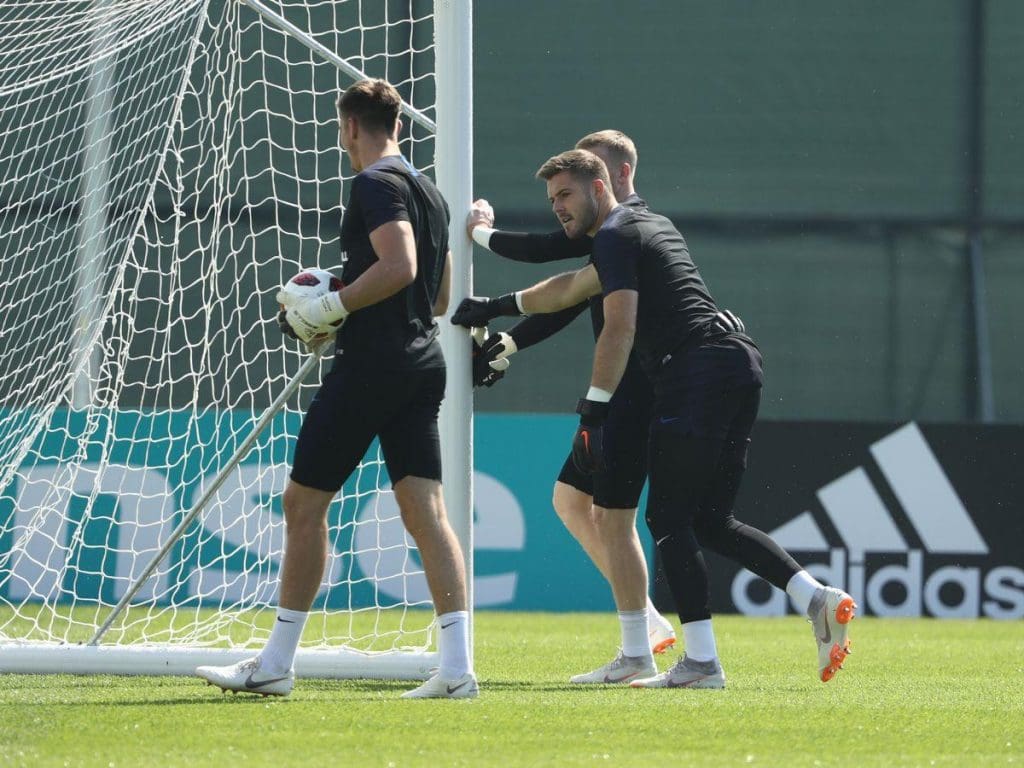 With Stoke now out of goalkeepers, the Potters are pursuing Burnley goalkeeper Bailey Peacock-Farrell to try to sign him on loan. Burnley boss Sean Dyche does not believe in shuffling around his team too much and he may be tempted to loan out the youngster next season.

Peacock-Farrell started his career in the Middlesbrough’s youth system and later joined the Leed’s United academy in 2013. He signed his first professional contract with the club in 2015 and made his debut for Leed’s in 2016. He was the first-choice goalkeeper at Leeds in the 2018-2019 season under Marco Bielsa after the return of Jamal Blackman to Chelsea. 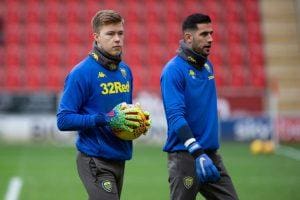 The Northern Irish international wanted guarantee of first-team football at Elland Road, but with no such offer forthcoming, he started looking to move elsewhere.

Burney had sold off Tom Heaton to Aston Villa and signed Peacock-Farrell in August 2019 on a four-year contract. Burnley currently have Nick Pope and Joe Hart in goal and Peacock-Farrell has struggled to fit into the team ahead of them. 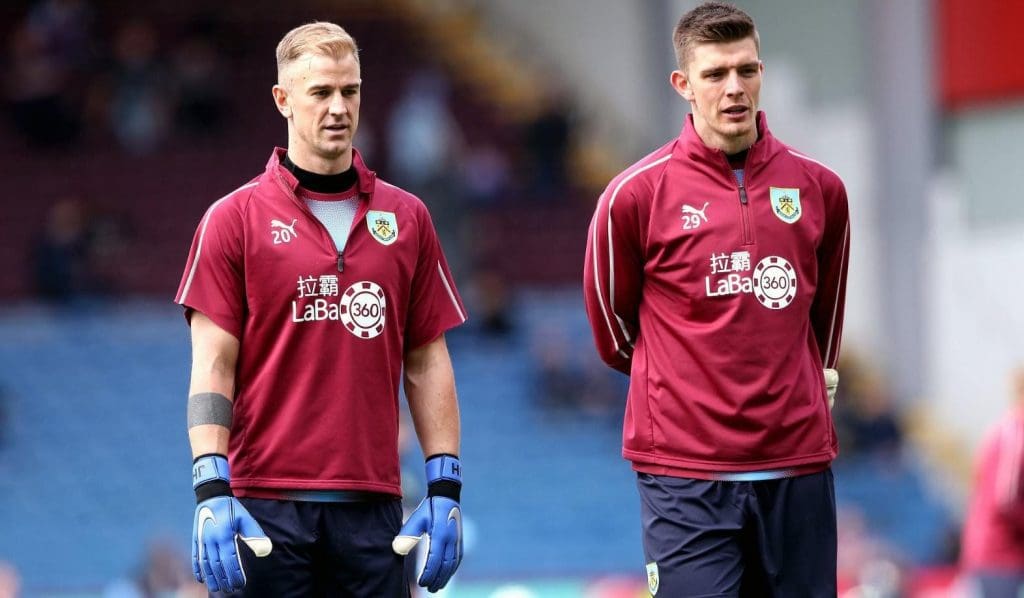 While he is yet to make his debut for the club, Peacock-Farrell revealed that training alongside Joe Hart and Pope has aided in his development, “They are both unbelievable goalkeepers and forgetting their ability, as a three we get on really well so it is very easy to rely on one another in terms of helping each other. Popey has been playing for the last few seasons and is doing unbelievably well and Joe has been there and done it and has won pretty every much everything in England. If you can’t learn from Joe and Popey then who can you learn from?”

The youngster also praised Burnley’s goalkeeping coach Billy Mercer, of whom he is a huge fan and admitted he loved working with him at the club.

Stoke City’s current manager is Michael O’Neill, who was previously the Northern Ireland manager and worked alongside Peacock-Farrell handing him 13 caps. With Jack Butland looking likely to leave, Peacock-Farrell will be an ideal replacement to compete with Adam Davies at Stoke.

Peacock-Farrell has enough experience in the Championship with Leeds and will be surely tempted to leave Burnley for guaranteed first-team opportunities at Stoke City.