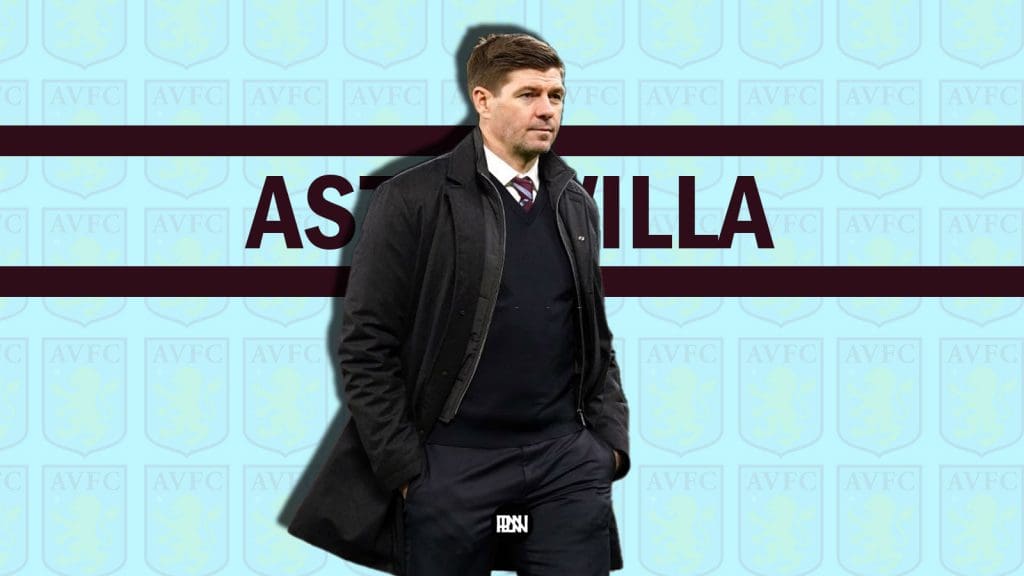 Aston Villa fans are getting their hopes high for all the right reasons, it seems. As the new Villa manager, Steven Gerrard has gone all guns blazing in the winter transfer window so far.

The Liverpool Legend is slowly making his way back into the Premier League. This time as a manager of an out of confidence Villa side. The early days have not been that telling for Gerrard though. But for sure it is looking development in progress from Villa’s perspective. The Claret and Blue faithful are pretty much accepting the style of play that their new manager has brought with him.

Although, all of the developments were ongoing. Gerrard was still looking to add some fresh new faces to his squad through this transfer window. And so far as it turns out it has been a saving grace for the Lions. And the Villa fans could be hopeful for some more signings as the team looks to get back on track.

Coutinho returns to the PL

In the blink of an eye, it happened, and it is the dream duo back together! Coutinho and Gerrard reunite, but this time for a new outfit. Gerrard has made his intentions clear, after signing Coutinho on loan from Barca till the end of the season. The deal saw the Villa fans, as well as the Liverpool faithful around the globe, appreciate the move. Although, it had been 4 years since the little magician left Premier League for Spain.

Aston Villa faced Manchester United in Matchday 22 of the Premier League. It is the 68th minute, Villa are 2 goals down and you can see some of the fans already leaving Villa Park. On comes the Brazilian from the bench to mark his return in front of thousands of Villa fans, hoping for a masterclass from their main winter signing. What happened next is just football at its most beautiful.

But you just knew it had to be him. Coutinho returns the backing by an equivalent player of the match performance. Scoring and assisting upon his return to the English top tier football, and that too against Manchester United. You just cannot write such scripts.

If this return is anything to go by, then this is surely the beginning of something very major being about to happen at Villa Park. The Claret and Blue could be in for a treat if the Brazilian performs consistently throughout the rest of the season.

MUST READ: How will Coutinho fit in at Aston Villa

Digne, the answer to defensive woes?

Digne in French means ‘worthy’. Lucas Digne was surely worthy of being handed his debut, just after getting transferred here to Villa Park. The Frenchman made the most out of the runout and did not fail to impress his new gaffer. Steven Gerrard could take a big sigh of relief by his sudden signing, in this creative left-back from the rivals at Merseyside. As per the recent changes are concerned, the signing of the French full-back just increases the competition in the squad. Matt Targett’s position has come under an obvious threat, by the addition of the in-form Digne.

But at the same time, it just ensures healthy competition in the squad for the place in the playing XI. As a manager you want your players to give their best, game in game out. But you also need to make some strong changes to just let them know that their place in the squad is not invincible, even though they have not been performing up to the billing.  Luckily for the Villa fans the Frenchman comes in buffed with experience and a lot of skill-set to offer. Gerrard’s system requires a strong flank play. That Villa were missing. Now with the addition of Lucas Digne, it looks all sorted. But we will still have to wait and see how this deal turns out in the long term.

In hindsight, the transfer market for The Lions  have surely been eventful. Although, they will be watched keenly over the coming months, as to how things are shaping up. But given a good balance, and some terrific new signings, Villa could be a side to beat as we come to the business end of the Premier League season.