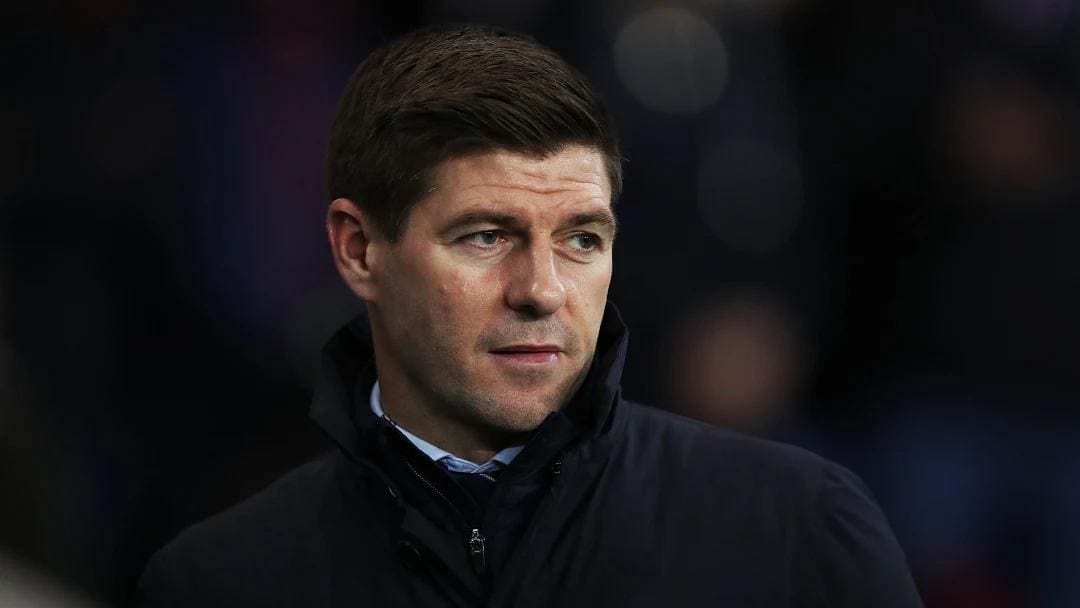 Former Liverpool star Steven Gerrard has revealed his top preferences for the coveted PFA Player of the Year award.

Liverpool captain Jordan Henderson and Manchester City midfielder Kevin De Bruyne are the front-runners of the award this season. And Steven Gerrard wants Henderson to win the award but has also praised De Bruyne.

“If he [Henderson] got it I don’t think anyone could argue or grumble,” Gerrard told The Athletic. “He would deserve it as much as anyone else who is in the running for it.

“I try to be non-biased when I talk about things like this. Kevin De Bruyne has been superb this season. The same goes for Virgil van Dijk, Trent Alexander-Arnold, Jordan and Sadio Mane. Any of them would deserve it. 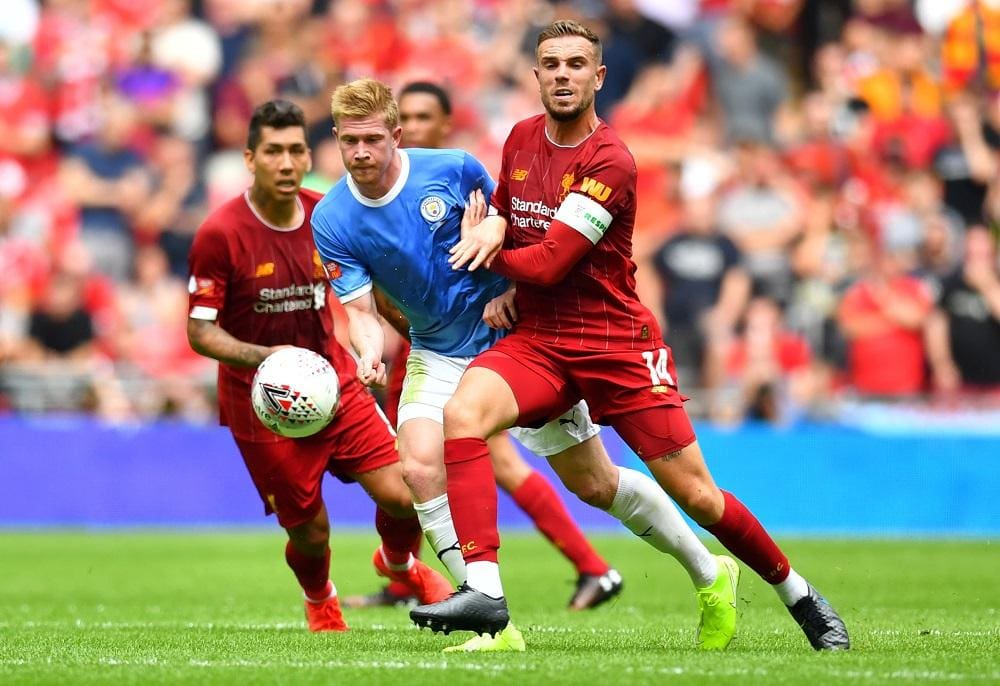 “Would I like to see Jordan win it? Yes, I would. I’d also like to see him win the Football Writers’ award. In this day and age, with what we’re going through and what we’ve seen of late, he’s someone who commits himself to the game and is a real ambassador and role model on and off the pitch.

“It’s the way he goes about his work, the quality he has shown consistently and his leadership skills.

“With these individual awards, I just think sometimes they have to be about more than what just happens on the pitch. I think Jordan is certainly deserving to be in the running for both. If he got both I’d be very pleased for him.”

Eight Liverpool players have won the PFA Player of the Year award so far with Mohamed Salah and Van Dijk winning the recent ones. Steven Gerrard himself won the award in 2005-06 season. Manchester United have produced the most winners (11) with Liverpool on the second. No City player has even won this award since it’s inception in 1974. Kevin De Bruyne could become the first Manchester City player to do so.