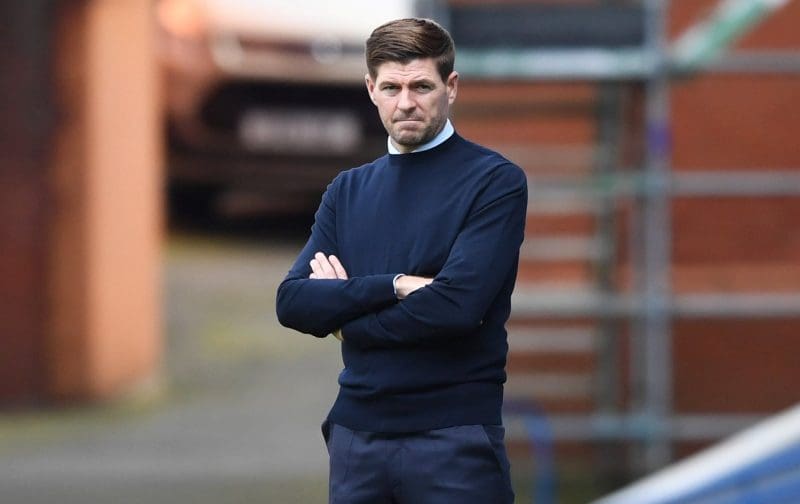 Steven Gerrard entered the managerial fray last season where he was still finding his feet and creating a positive atmosphere in the club.

Rangers FC is currently sitting at the top spot in the Scottish Premier League and hasn’t lost a single league game this season. They are ahead of Celtic by a huge gap of 21 points and it already seems like too big a gap to bridge for teams.

Gerrard has been grooming himself and many people believe that when Klopp’s contract expires at Liverpool in 2024, Steven will be the first candidate in mind for his replacement.

Steven Gerrard’s Rangers have accumulated 66 points from 24 games. They haven’t tasted defeat all season but what is even more impressive is that they have won 21 games and drawn only 3. This feat becomes even more special if you consider the dominance of Celtic in previous years where teams could hardly catch up to them.

He still has a long way to go in his managerial career but this sounds like good news for all Liverpool fans as it looks highly unlikely that Klopp would want to continue after his contract runs out in 2024 and Gerrard could be the perfect successor to him.
All of this may seem, to audacious right now but I think every hardcore Liverpool fan would live to see this happen.