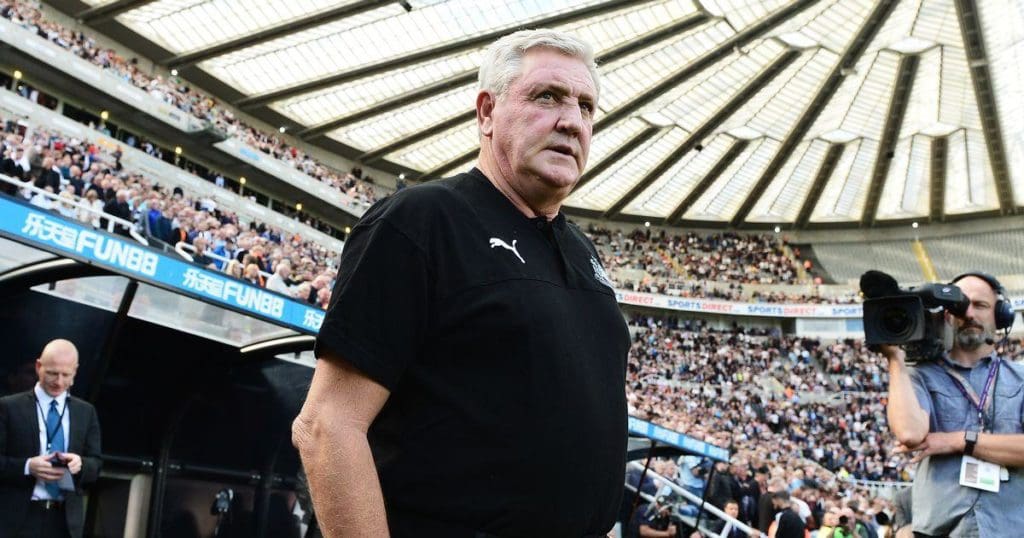 The Magpies have been in the news for the past four months due to a potential bid by Saudi Arabia’s Public Investment Fund (PIF) for the takeover. The fund is owned by Crown Prince Mohammed bin Salman and are ready to pay £340 million for a complete takeover of the club. However, it was halted due to some allegations of piracy against the Saudis. Steve Bruce is stuck in the middle of the takeover saga and has said that he is making plans for the next season.

“I think the Premier League are meeting this week, and on the agenda is our start date, so I think we need to have that in place,” said head coach Bruce. “Behind the scenes, we’ve already scheduled for meetings as early as next week to see what we’re doing in a mini pre-season, and where we are at that, and, of course then, when does the transfer window close and what have we got in the kitty after what’s been a horrendous time for all the clubs?

“Of course, it (the coronavirus pandemic) is going to have a big hit. When I read that clubs like Arsenal and Spurs are not going to have any money to spend, it’s going to be a difficult time for everyone, because of what’s just happened so we’ll have those conversations.

“It’s important that we have them to keep the club moving forward, to look at what we’ve got and what we haven’t got and we’ll certainly do our best to get it.”

Newcastle are edging closer to the Saudi takeover as the officials are meeting in the next few days to decide the fate of the club. Bruce’s side are 13th in the PL table with 42 points from 32 games. They host West Ham tomorrow at St. James Park.

Chelsea vs Watford: Preview | Premier League 2019/20
All Liverpool players deserve to get the PL winners medal
To Top