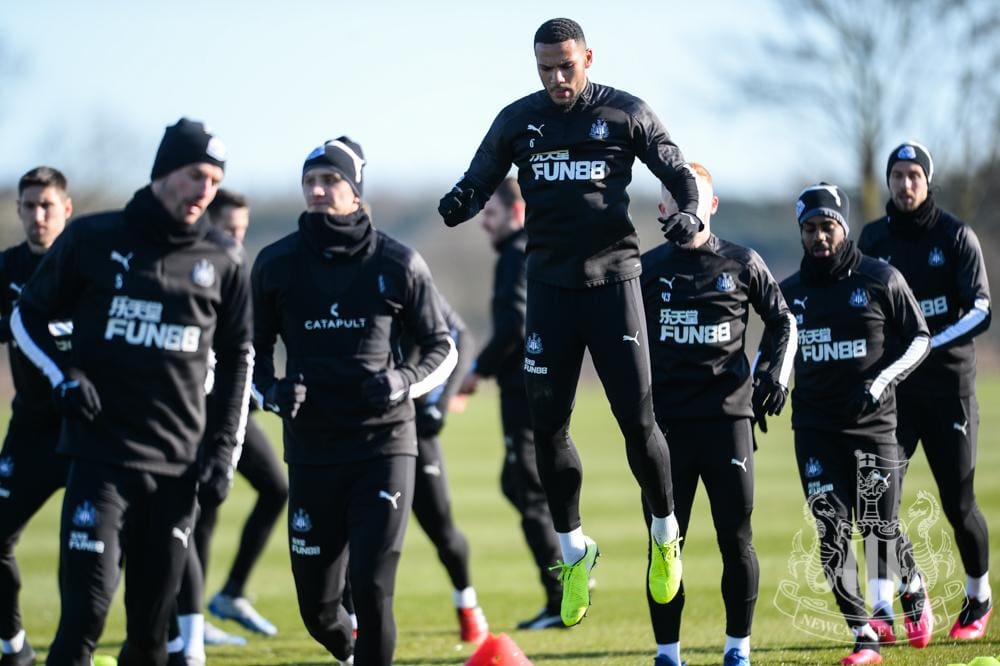 Newcastle United manager Steve Bruce has promised everyone that his side will focus more on the attack once the Premier League resumes this weekend.

The Magpies were criticised by many for a more defensive approach under Steve Bruce. But he has now admitted that the club is set to attack more after the league restart. Bruce has pledged front-foot tactics to his fans for the remainder of the season.

Newcastle have lost just three of their last 13 league and cup games. However, most of them were goalless draw. In fact, the sole goal from Newcastle at home this year has been Isaac Hayden’s injury-time winner against Chelsea on January 18.

“The football was difficult to watch at times,” he said. “But in our last three games, we changed the system and created a lot more chances. 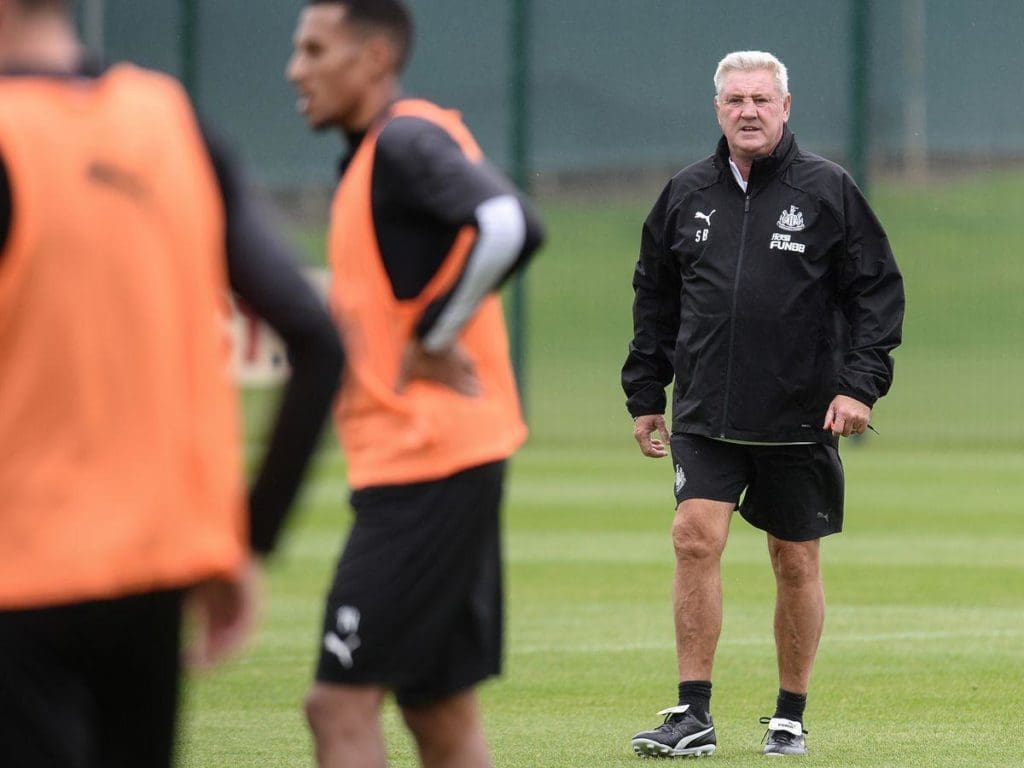 “And we’ll stick with that formation for the rest of the season. Perhaps we may have to tinker when facing the bigger teams but we won’t be returning to five at the back.

“It served a purpose but it was never the way I wanted us to play. Hopefully, we’ll give our supporters back home something to get excited about.”

Dwight Gayle performed well under Bruce and that led to him being the 1st choice striker at St. James Park. However, due to his injury, Joelinton started Newcastle’s last game before the lockdown due to coronavirus pandemic. Bruce also added that he hopes that Joelinton has a good end to the season.

“Big Jo has done well and hopefully, he’ll have a good end to the season,” added Bruce.