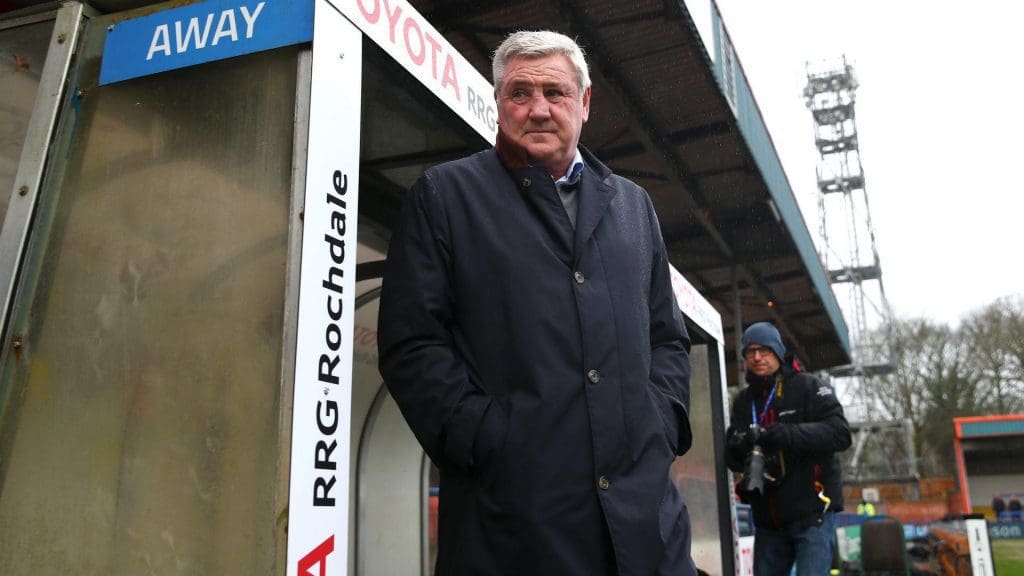 Newcastle manager Steve Bruce has admitted that there is widespread opposition to Premier League’s resumption plans from June 12 and that players would not be fit enough to play.

Steve Bruce reveals that there is a strong desire among the clubs to resume the league, however, the return to training is an issue for everyone. The clubs’ resumption of training is set to be voted upon by Premier League clubs on Monday.

Many players including Danny Rose, Troy Deeney, Raheem Sterling have been vocal about their concerns over the assumption of the league. But the Newcastle manager insists he has no issues if any of his players refused to train.

“We’ve listened to what has been said and, with the precautions taken, we will get back to work and start phase one,” Bruce told Telegraph Sport.

“Can we get to that stage where we can have all the players on the pitch together? We don’t know yet.

“Phase one will be mainly fitness work, four or five players on a pitch. Let’s see how we get on [and hope there are no infections].

“You have to remember that they have had eight weeks off and that is probably the longest break some of these players have had in their careers.

“If we were doing pre-season, we would have six weeks and probably have six friendly games to get them ready for the first league match. So, we need a good stretch of time here to get them ready. Certainly, once we get into stage two, that is vitally important.

“We need enough preparation time to get these players into shape or they are just going to fall down like a pack of cards. Most of the managers have the same concerns. We would need at least six weeks. I don’t see how we can play games until the back end of June.”

Bruce also took a dig at those who have attacked players for expressing their concerns over the restart of training.

“Everybody has their own set of circumstances and you have to take that into account,” Bruce said.

“But, certainly, the measures being put in place, you’re probably more at risk going to the supermarket or putting petrol in your car. We are in a fortunate position, we can get tested every three days.

“We will be tested on Sunday, every player and every member of staff. Once we get the results back, if everybody is OK, we are pencilled to start training again at 2 pm on Tuesday afternoon.

“If a player becomes infected, he will be quarantined and will need to have two clear tests before they can come back to train. Danny Rose expressed his concerns, but I’ve spoken to him and he is coming back as well. I don’t think there is a footballer out there who has done more for the NHS throughout this than Danny.

“If a player refuses to come in or play, I have sympathy for that and would understand it. Most of my players are happy with it. There was a captain’s meeting the other day as well and as a squad, they are happy with the measures that are being put in place. You have to respect everybody’s personal views on it.” 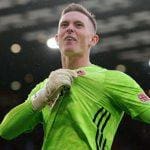 Dean Henderson: The big decision to be taken this summer
Next Article 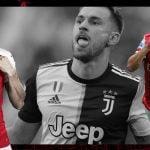 Aaron Ramsey’s Departure: A Horrendous Mistake or A Blessing in Disguise?
Leave a comment