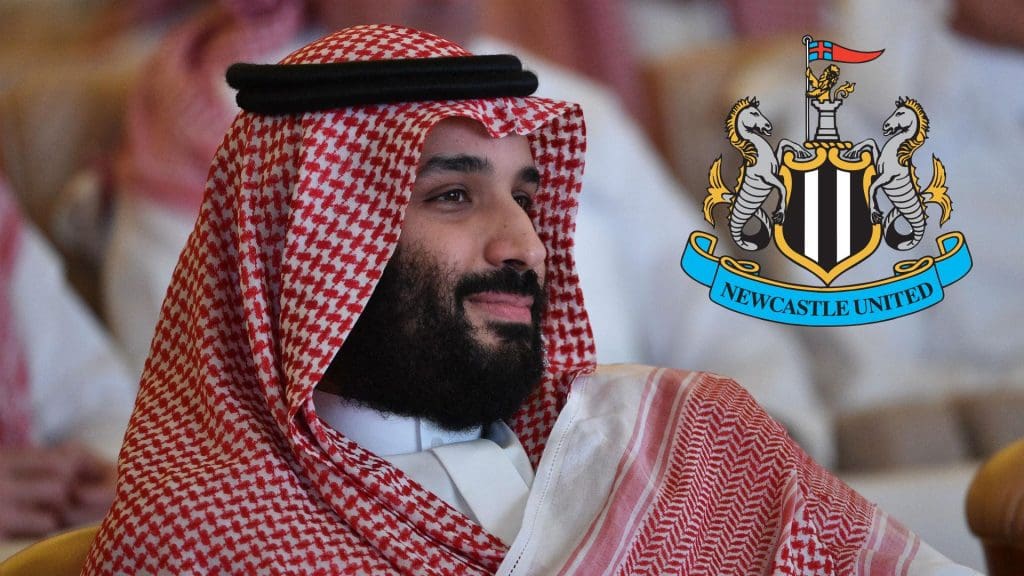 Newcastle United manager Steve Bruce has opened up on the potential Saudi takeover of the club. He admits that he is uncertain about his future but would like to succeed at Newcastle.

Steve Bruce will manager Newcastle till the end of the season but with the Saudi takeover close, Pochettino and Benitez have been linked for the managerial position as St. James Park. Newcastle United are currently 13th in the Premier League table under Bruce.

The Newcastle manager told Sky Sports: “We all aspire in management, we all aspire to be Pep (Guardiola), Jurgen (Klopp)… these great managers who’ve been a breath of fresh air to football. Jurgen Klopp coming into this country, you just have to applaud him for his tactics and the way Liverpool play.

“If it’s good for Newcastle, and the club are going to try to compete with these teams, to be part of it would be great. I would love to see it and I’d love to be part of it. I hope it’s where it goes, but in the meantime I’ll just crack on, wait, roll my sleeves up and get on with trying to get some results to try and get the club going forward.

“If that happens for Newcastle in the future, then great – I’d be delighted. You do get labelled in the game, and that’s why I enjoyed my time managing in the Championship. I’d back myself against most people in that division.

“But to be in a position where you’re actually challenging, and you have a good enough team as Newcastle did in 1995 and under Sir Bobby Robson as well, then it would be wonderful. I’d back myself, of course, I would.

“Management, whether you’re managing in the lower division or you’re right at the top, it’s about getting the best out of what you’ve got. And if you can do that, I’d back myself to have a crack at it. I’d be confident that I’d be able to do it.

“Whether that’s ever going to be the case, who knows?”

Steve Bruce also revealed that he has no idea about the potential takeover and he has no update on the situation. According to official Saudi state media, the Premier League has approved the Saudi takeover of Newcastle United.

The Newcastle manager said that he has no further information on this and added: “I have a wonderful working relationship with Lee Charnley and he told me, ‘when there’s something to tell you, Steve, I’ll tell you’.

“We’ve left it at that and gone back to work. I’m in the dark like most other people, and for that, I’m glad, really, because I can’t comment on it. It’s not worth talking about it as I really don’t know.”

Now it appears that it won’t be long the Magpies have a new owner. Mike Ashley has been the owner of the club from the past thirteen years and the takeover price is £300million. The Saudi group ready to take over is led by Saudi Arabian Prince Mohammed Bin Salman. The Saudi Arabian Public Investment Fund (PIF) will become the richest owners in the Premier League with assets over £260billion. 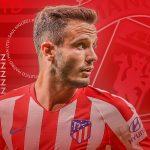 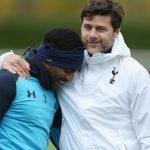