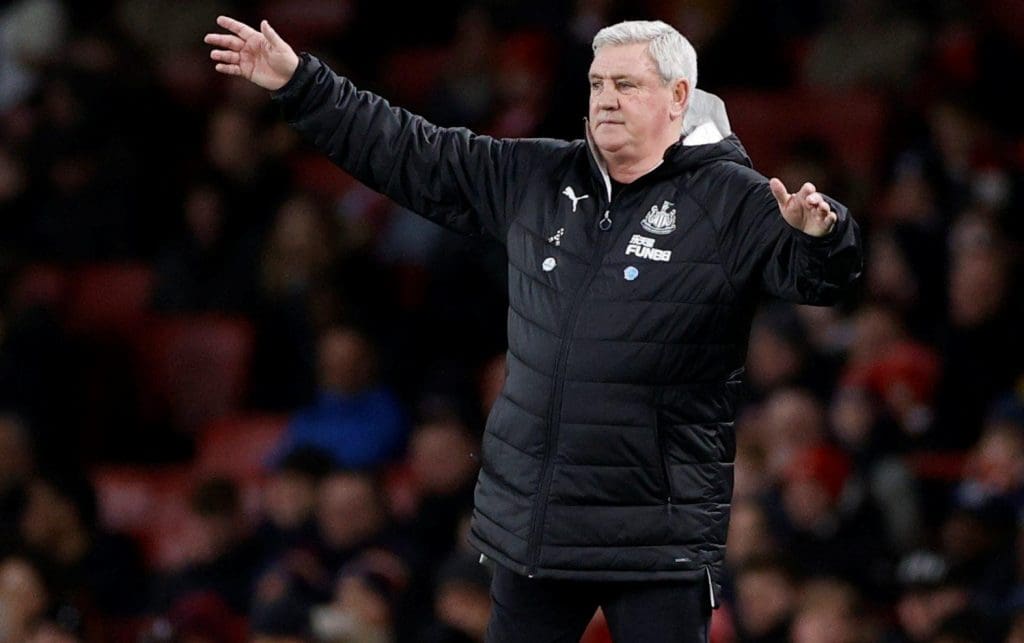 Steve Bruce has admitted that he has a decision to make over Matt Ritchie after signing full back Danny Rose on loan from Tottenham.

Matt Ritchie suffered an injury earlier this season in Newcastle’s League Cup defeat against Leicester City in August and has only returned to action earlier this year.

Ritchie’s return came just at the right moment for the Magpies, as Jetro Willems, who had been playing as the left wing back suffered an injury which would end his season against Chelsea. 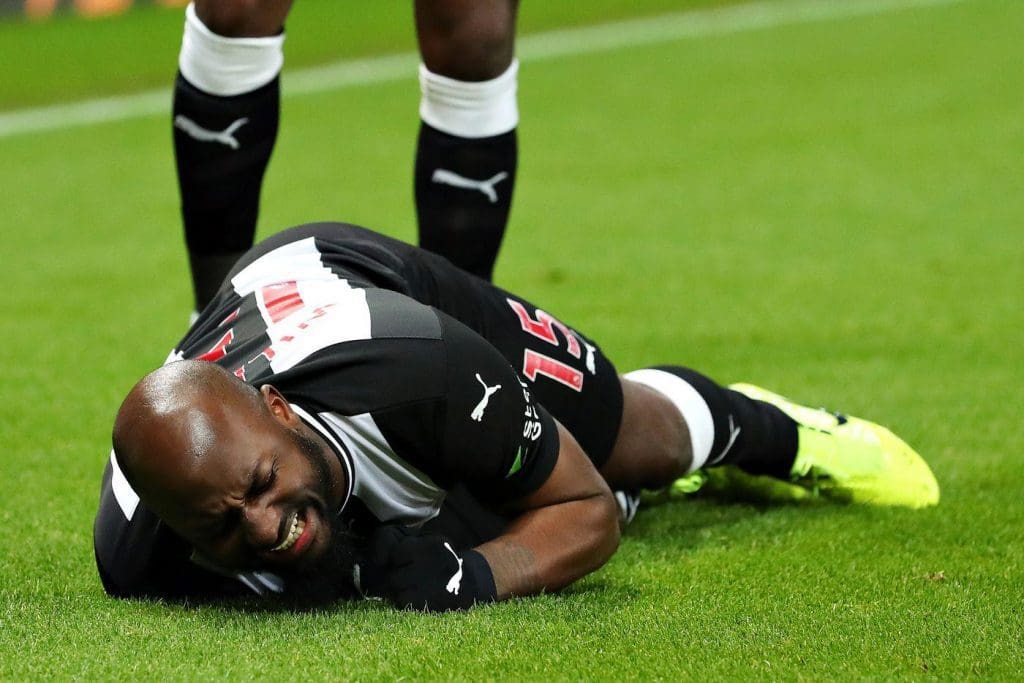 Matt Ritchie has been in the squad since his comeback, but now the arrival of Danny Rose means that Steve Bruce has a selection dilemma.

Asked whether a decision was to be made on Matt Ritchie, Steve Bruce admitted: “Absolutely. My job is to improve us. That’s the hard job, but I’d rather have that than nothing to pick, which has been the case for the past 10 or 12 weeks.”

Given the versatality posseesed by Matt Ritchie, there is a possibility that he could play in a more advanced role, but since both Allan Saint-Maximin and Miguel Almiron have impressed further up the field, the chances of Ritchie playing in an advanced role look slim. 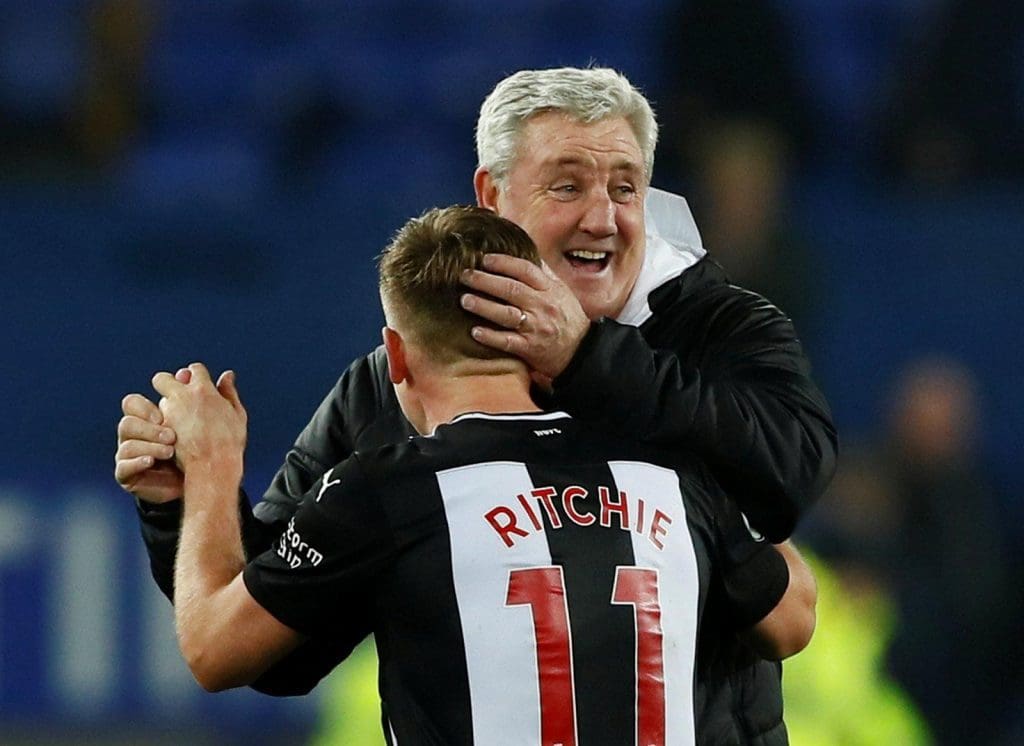 On being asked whether he would consider playing Ritchie further up the field, Bruce said: “Yes, that is his best position. He plays on both sides. He played on the right a lot when Newcastle went up because he checks back on his left and has wonderful in swinging delivery. I’ve got a lot of food for thought.”

Danny Rose arrived at Newcastle along with Valentino Lazaro on loan for the rest of the season and Bruce seems more than content with the options he has for the wing back roles. 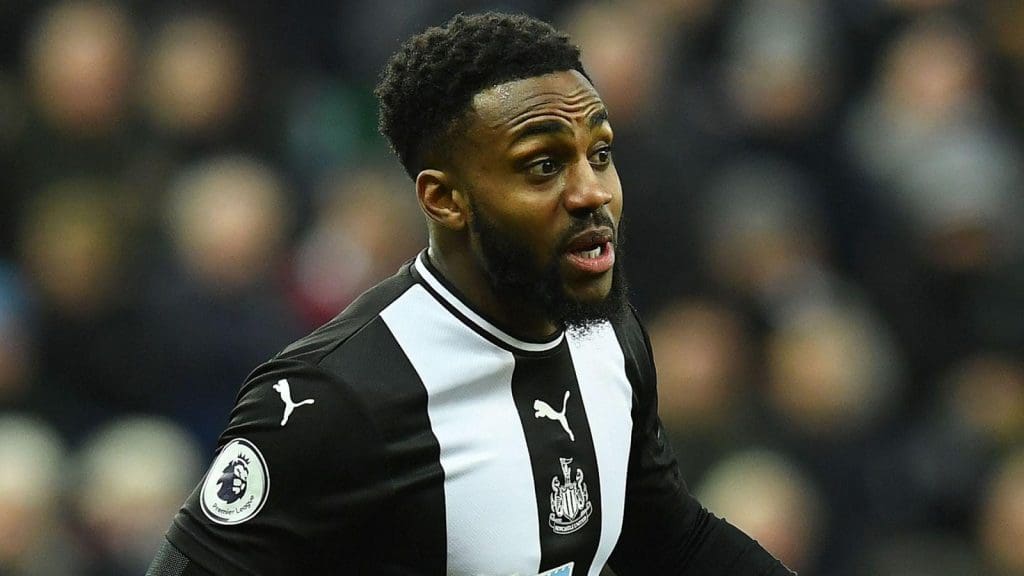 “We’re delighted we’ve got him [Rose].

“For me, he gives us that little bit of quality that we’re looking for.

“That’s what we’re looking for.”