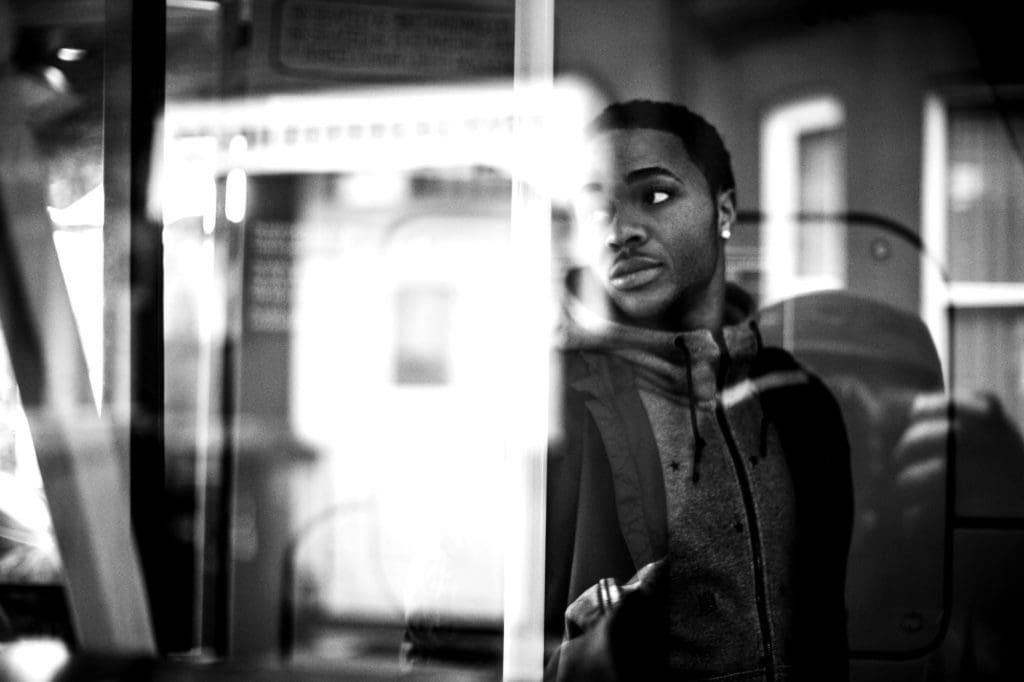 Manchester City winger Raheem Sterling has said that part from supporting the protests black coaches should get the chances at the top job. He called for more black representation in the top tier.

In the wake of anti-racism protests around the world, Sterling commented on the issue of black managers not getting opportunities at top jobs. He mentioned the disparity between the number of black players and the shortage of those who get managerial positions or coaching jobs.

Sterling said: “This is a time to speak on these subjects, speak on injustice, especially in my field.

“There’s not a lot of faces that we can relate to and have conversations with.

“With these protests that are going on it’s all well and good just talking, but it’s time that we need to have conversations, to be able to spark debates.

“But at the same time, it’s coming together and finding a solution to be able to spark change, because we can talk as much as we want about changing and putting people, black people, in these positions that I do feel they should be in.

“I’ll give a perfect one. There’s [Rangers manager] Steven Gerrard, your [Chelsea manager] Frank Lampards, you have your Sol Campbells and you have your Ashley Coles.

“All had great careers, all played for England.

“At the same time, they’ve all respectfully done their coaching badges to coach at the highest level, and the two that haven’t been given the right opportunities are the two black former players.

“It’s not just taking the knee [the movement started by NFL quarterback Colin Kaepernick], it is about giving people the chance they deserve.”

Sterling has been vocal about racism for a long time and has been leading the fight in the UK. he has previously offered support for protestors who have taken the streets after the death of George Floyd last month. Manchester City are set to host Arsenal in their first game in three months. Sterling will be looking forward to helping his side grab as many points as they can from the remaining fixtures.