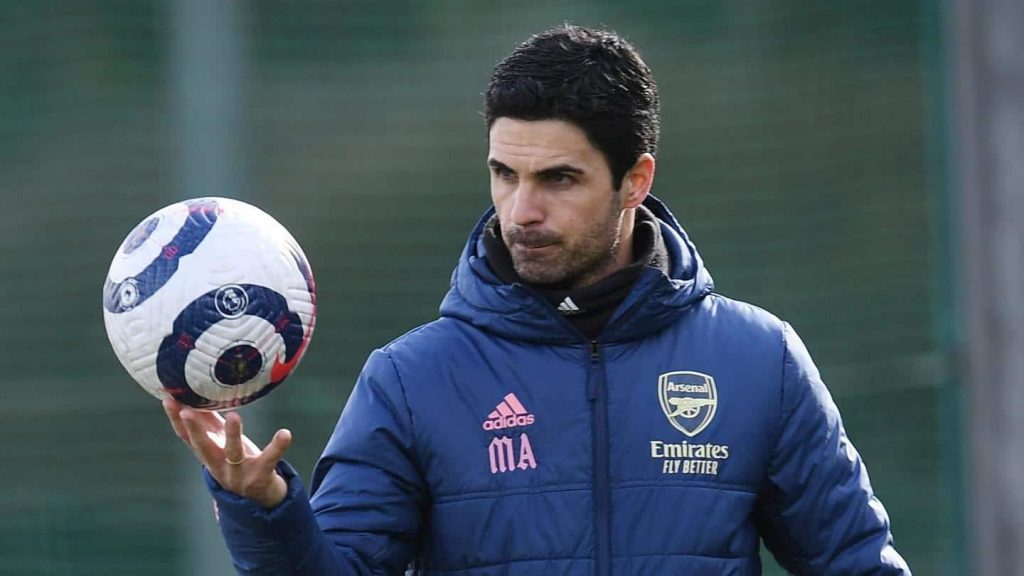 With a significant part of the season played the Premier League are going into the business end of the current campaign and it’s only right to review the teams before they go in for one final bout of the Premier League 2020/21 season. In this series of articles, we’ll look at various teams and their squad members through data analysis.

Emile Smith Row leads the way for the Gunners in terms of creativity after taking the charge of creativity from Mesut Ozil this season. The young Englishman has registered 1.59 key passes per 90 with an xA of 0.23 per 90, however, he has tremendously overperformed on his xA with his Assist tally per 90 accounting to 0.45.

Once again it’s Pierre-Emerick Aubameyang who leads the way for Arsenal in the goal-scoring department with 8 goals to his name while he’s accompanied at the top by his close friend Alexandre Lacazette who has the same amount of goals.

Jose Mourinho future to be decided at the end of the season
What XI will Tuchel put up against Atletico?
To Top