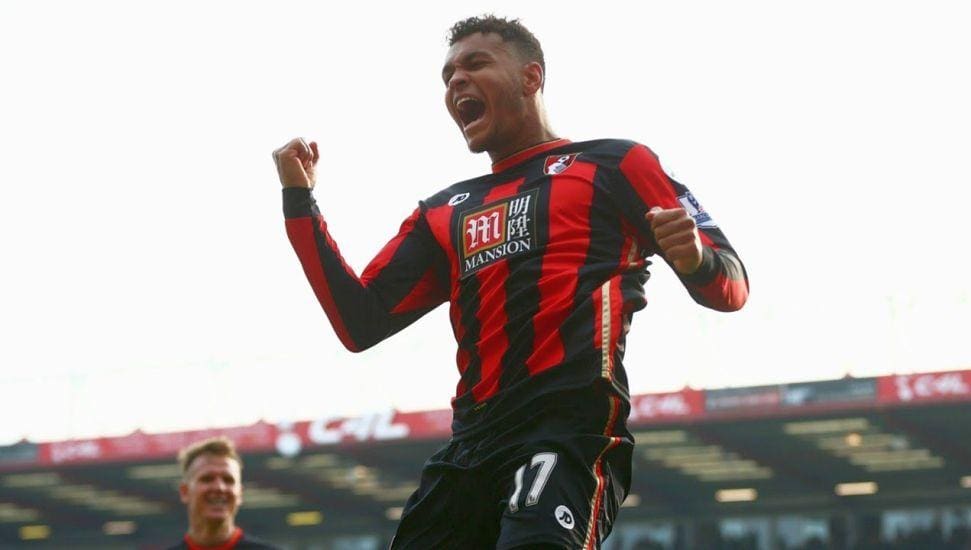 AFC Bournemouth’s long stay in the Premier League have had many factors behind it. Eddie Howe is a one of the most predominant one with the young manager overseeing three promotions for the Cherries. However, another important factor has been the attacking trio of Callum Wilson, Ryan Fraser and Joshua King.

Amongst them, Callum Wilson has been the most high profile or the most talked about with the Englishman tipped for a move to the Top 6 clubs on more than one occasion. Ryan Fraser on the other hand, has been a fantastic servant to the club for a number of years although he’s about to leave the club with his contract running down at the end of the season. 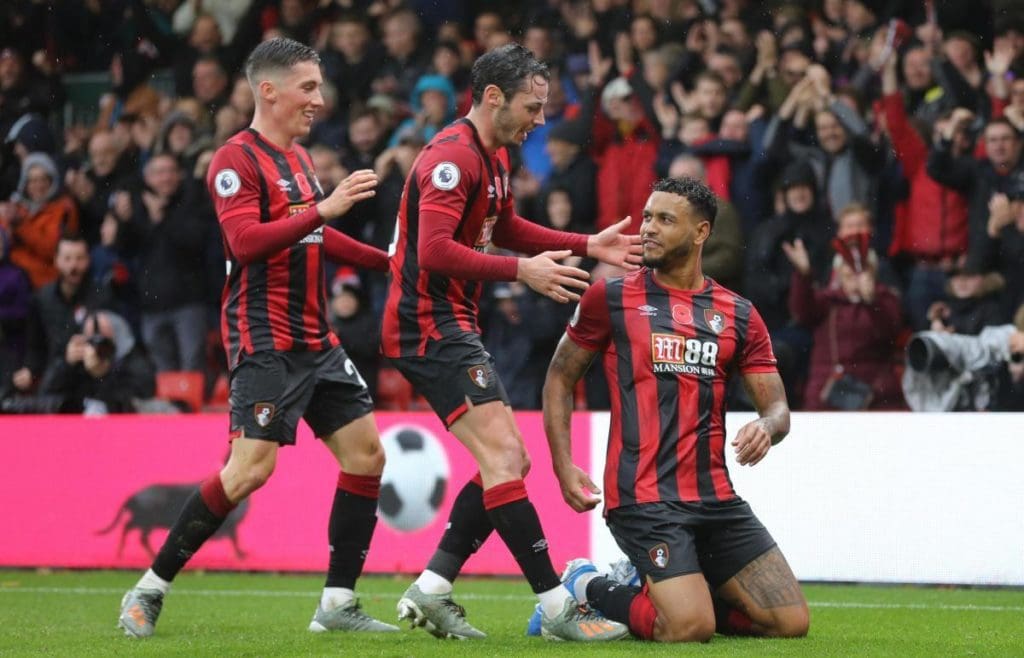 Joshua King might have been the least talked about member of the Cherries’s prolific trio. Though his contributions have been invaluable to Bournemouth’s bid to retain the Premier League status.

In this article we’ll be looking at his stats this season to see the underlying headlines. 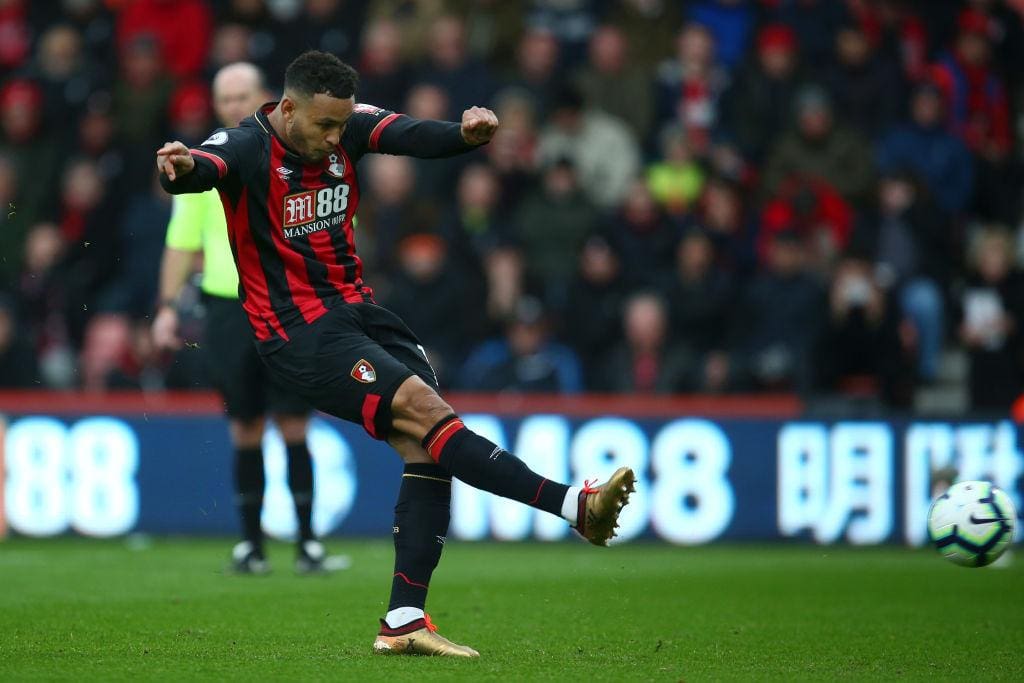 These showcase that he’s not the best finisher in the game but at the same time it says a lot about his sense of positioning and getting into the right areas.

In all, it’s clear to see that his output has taken a hit as has his team’s. However, Joshua King continues to perform to the level that he’s made his name for.