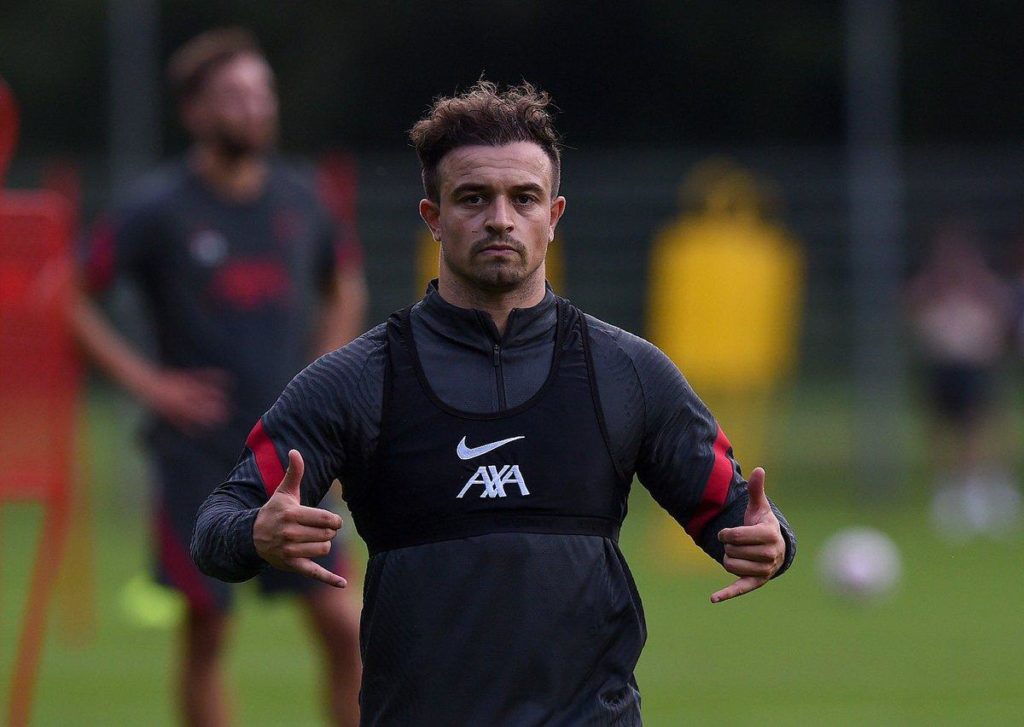 Nicolo Schira has disclosed that Lazio are interested in signing Liverpool winger Xherdan Shaqiri who has found it hard to be much involved in the Reds starting lineup since joining the club from Stoke City.

The Italian club side recently lost the battle to sign former Manchester City icon David Silva, who looked destined to be on his way to Lazio after penning an emotional farewell to City’s fans and the club, after 10 years of service to the Citizens, winning 11 major honours.

Lazio’s move for the diminutive playmaker was unfortunately dealt a blow after Real Sociedad made a last ditch move for the Spaniard playmaker, and Silva eventually signed for the Spanish side jeopardizing his supposed medical being arranged by Lazio.

With Lazio’s disappointment towards Silva’s lose, the Italian side have identified another Premier league star who has been on the books of the current Champions League holders Liverpool, since joining from Stoke City.

The 28-year-old Switzerland international has been a bit-part player at Anfield. The continuous availability of Liverpool’s front trio consisting of Sadio Mane, Roberto Firmino and Mohammed Salah has limited Shaqiri’s game time.

Although the winger has reiterated his desire to stay with the Reds, recently ending the speculation surrounding his desire to leave the Merseyside but an avenue to get his career back on track coupled with an assured game time, might convince the winger to consider the move to Lazio, if it comes along with a tempting offer.

Shaqiri made as little as 11 appearances in an injury hit campaign last season, but his general appearances for the Reds still looks underwhelming, considering his quality and experience in the game.

SS Lazio would be hoping they can get this deal on a wrap in order to avoid another Silva-like event repeating itself once again. While the Italian side will also be hoping they can have a breakthrough in signing the highly skillful winger amid his reluctance to leave Anfield this summer. 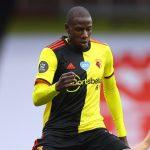 Abdoulaye Doucoure agrees a four-year contract with Everton
Next Article 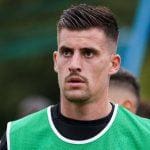