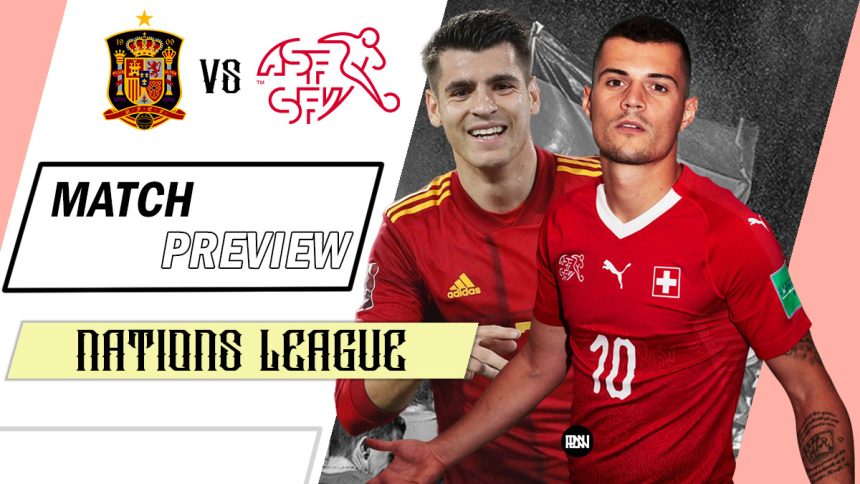 It is the final international break of the season before the 2022 FIFA World Cup in Qatar. The managers will be anxious to get their squad selection right ahead of the tournament and this is the last chance for all players to stake their claim to be in the travelling squads for the biggest tournament in world football. The UEFA Nations League will see its last round of fixtures in the group stage take place and League A Group 2 will open with leaders Spain taking on bottom placed Switzerland.

Spain under Luis Enrique have been in great form in the UEFA Nations League so far. They have won 2 and drawn 2 and have gone top as a result, a point clear of second-placed Portugal. They will be eager to get their place in the semi-finals and a win against Switzerland would do them a world of good, with the Spaniards set to face Portugal in their final game. It is a game of immense importance for both teams, and although the Swiss are all but out of contention for a top spot, miracles are a part and parcel of football. Spain will be the overwhelming favorites to win on Saturday night, but their opponents cannot be counted out, and will be hoping to spring a surprise.

Switzerland were last in action in the competition against Portugal, as they stunned the heavyweights with a brilliant 1-0 win back in June. A goal in the very first minute of the game gave them an unlikely lead, and the Swiss held on bravely to the lead till the very end. That win meant they opened their account in the league for the first time this season after three consecutive losses. That win showed that the Swiss are never to be underestimated and that they can be lethal when given the chance.

A hectic period of football will soon commence after the end of this international break and with the World Cup just around the corner the players and managers alike will hope to get through unscathed. It is a very important period for both club and country with the opportunity to represent one’s country in a World Cup coming only once every four years. It will be a very unique clash on Saturday night, but both these teams have had entertaining encounters over the past couple of times and fans will be hoping for something of the same here in Spain.

Spain will be expected to go with a strong lineup and a possible preview of what their lineup for the Qatar World Cup could do. In goal, Unai Simon is Enrique’s preferred keeper and will be expected to retain that place. Top scorer Pablo Sarabia will also lineup in attack and one of or both in-form Barcelona midfielders, Pedri and Gavi, will lineup in support. An interesting player to watch out for is the new call-up to the side, Nico Williams. The younger brother of striker Inaki Williams, Nico has been touted as a player with a bright future. He has impressed Luis Enrique with his performances for the club level and has earned his call-up to the national side. It remains to see if he makes his debut for the national side in this break.

Switzerland defender Ricardo Rodriguez has taken ill but is still expected to recover in time for Saturday night. Goalkeepers Yann Sommer and Jonas Omlin have both played for the country in the UEFA Nations League this season and Omlin started in goal when the Swiss beat Portugal in their last game in the league. Sommer has been in fine form for the club and his heroics in the Euro 2020 should not be forgotten. It will be a tough choice, but Omlin will be expected to start as he has not really put a foot wrong. Haris Seferovic and Breel Embolo have struck up a good chord in attack and the duo will be on the teamsheet again along with veteran Xherdan Shaqiri. Both teams will be expected to setup in a 4-3-3 formation, meaning it could come down to a battle of individuals on the pitch for an edge in the game.

The diminutive Barcelona midfielder has been in a league of his own this season, cementing a place in the Barcelona side. He has struck up a brilliant partnership with his fellow Spaniard Pedri and the duo have become a force to reckon with in La Liga and European football. The two have been touted to replace the legendary midfielders Xavi and Iniesta in the future and the way they are playing, they can certainly emulate their heroes. Gavi is very quick with his feet and he can pick out a run easily. He can create space with ease and the attackers will be ready to make runs in behind every time the 18-year-old gets the ball. 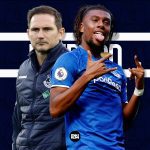 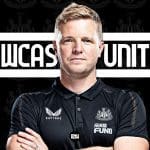 What is the ‘Eddie Howe project’ for Newcastle United?
Leave a comment