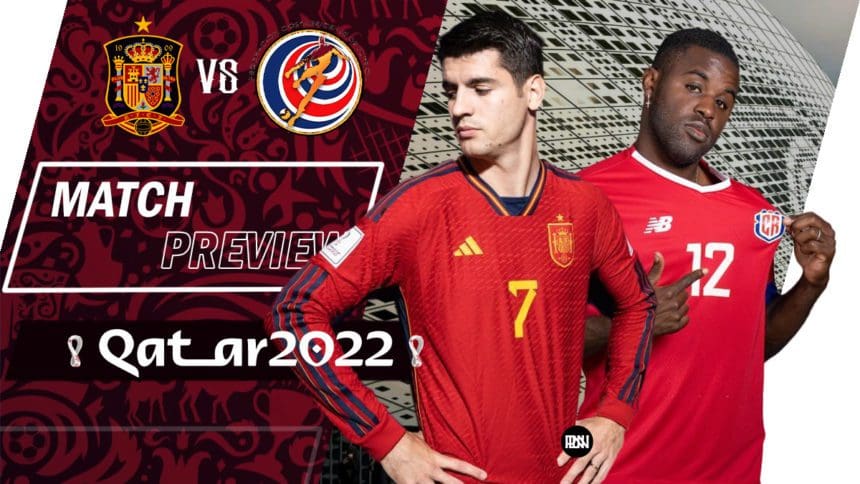 Spain face Costa Rica in their opening FIFA World Cup 2022 fixture as both nations look to kick off their campaign on a positive note this Wednesday. Part of a talented group including Japan and Germany, both sides will be keen on avoiding a negative result, with either team heading into the fixture on the back of notable form across the friendlies and international competitions.

Amongst the favourites to qualify for the knockout stages within the group, Luis Enrique will be keen on taking Spain to World Cup glory, with the team having most recently registered an impressive Euro 2020 campaign before losing out to Italy on penalties in the semi-final. Heading into the tie on the back of an encouraging 3-1 victory over Jordan last week, La Roja will be looking to secure a compelling three points against Costa Rica on Wednesday.

On the other hand, having lost only one game in their last 13 outings across all competitions, Costa Rica will be optimistic about their prospects against Spain. With 62-year-old Luis Fernando Suarez managing in his third World Cup, having previously led Honduras and Ecuador in the tournament, the Costa Ricans will be keen on a repeat of their famous 2014 campaign when the Central-American nation topped their group before being knockout out in the quarter-final stage by the Netherlands in Brasil.

Besides the injured Jose Gaya having been replaced with Alejandro Balde, Enrique’s side remain with no additional concerns before the fixture on Wednesday. With a wealth of attacking and midfield talent at his disposal, the manager is expected to favour a front three of Alvaro Morata, Ansu Fati, and Ferran Torres alongside deploying an all-Barcelona midfield consisting of Sergio Busquets, Pedri, and Gavi. Unai Simon is likely to be named in goal while veterans Jordi Alba and Dani Carvajal are set to occupy the full-back positions.

With no fresh concerns before the fixture, Suarez is expected to deploy a strong starting XI against Spain. Likely to make his 156th international appearance for Costa Rica on Wednesday, Celso Borges is expected to play off the right wing while Anthony Contreras leads the line. The most prominent name within the squad, Keylor Navas is expected to remain a pivotal figure between the sticks while former Arsenal striker Joel Campbell is likely to feature in the final third on Wednesday.

With two evenly matched sides on the pitch despite the contrast in quality on paper, Wednesday’s tie is expected to provide for a tenacious battle for viewers. Dependent on their possession-based approach in breaking down well-organized sides, Spain will be looking to maintain control of the game whilst Costa Rica are unlikely to bear being treated as the underdog, with the team boasting experience in personnel and a reputation to cause upsets in international competitions in recent years.

Expected to face a test on the pitch, Spain will be keen delivering a notable performance against Costa Rica. With the midfield likely to provide the necessary foundation for the team’s attacking exploits through the flanks and intricate play across the attacking third, the European side are expected to aim to disrupt Costa Rica’s backline whilst looking to stamp their authority early into the game.

On the other hand, expected to remain confident in their abilities, Costa Rica are unlikely to be intimidated by their opponents on Wednesday. Expected to employ a balanced approach suited to their defensive-minded tactics, the Central-American side are likely to remain compact in their foundational set-up against Spain. Additionally, strong in their set-pieces, Costa Rica will look to seek advantage of the same whilst relying on counter-attacks against Spain.

The manager’s preferred choice upfront, Morata is expected to play a key role on Wednesday. The squad’s leading goal-scorer with 27 goals, the striker’s movement is likely to play a vital role in disrupting the Costa Rican defence whilst his all-around technical ability could emerge as the defining factor in Spain’s goal-scoring prospects on the pitch.

Having netted 25 goals in 119 appearances for Costa Rica, Campbell will be keen on adding to his tally of goals on Wednesday. Boasting experience on the international stage, the attacker will look to test Spain’s backline alongside looking to exploit space across the flanks. Likely to play a key role, Campbell will be keen on delivering a notable performance on Wednesday. 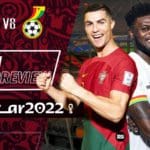 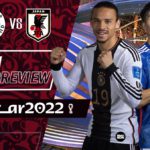