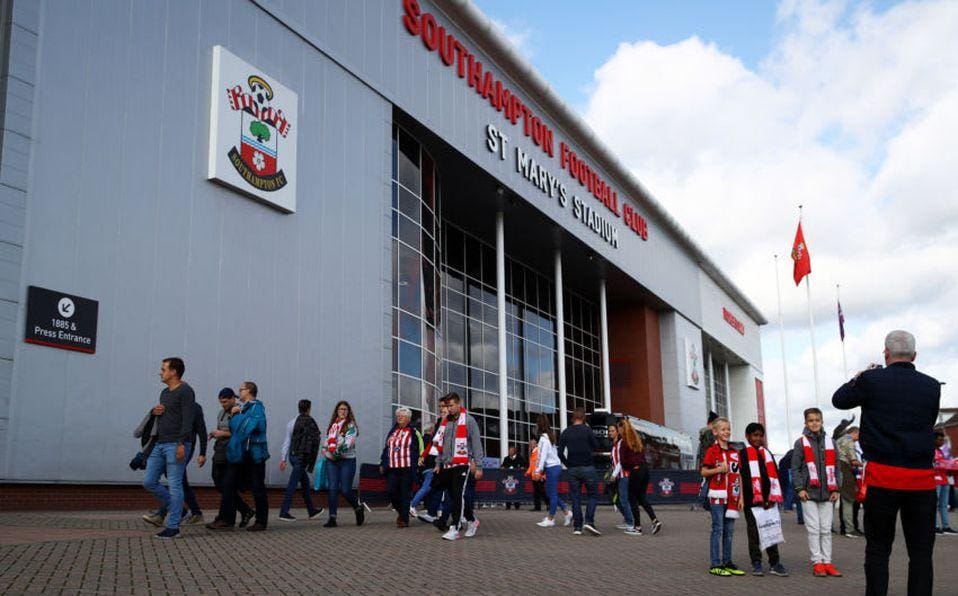 Southampton and Watford have reportedly given contracts to released academy players in order help them attract new clubs.

The decision to hand over the short deals to the players is as a result of the impact the coronavirus may have on their career in terms of finding a new team.

The deal is help the academy players who were handed long-term contracts to the club and use club the available facilities to train so they can stay active and fit to be in the best of conditions possible to gain professional contracts from elsewhere.

Brighton are also reported to be offering their players who are not having enough playing time elsewhere a short-term deal to see their way out.

This will be received as a great gesture by the Premier League clubs who are trying everything possible to ensure that their young academy graduates are in the best of shape to kick start their professional careers.

Recruitment plans for most clubs around Europe has been put on hold as a result of the ongoing pandemic with the young players the ones bearing the consequences, triggering the clubs to make available this offer.