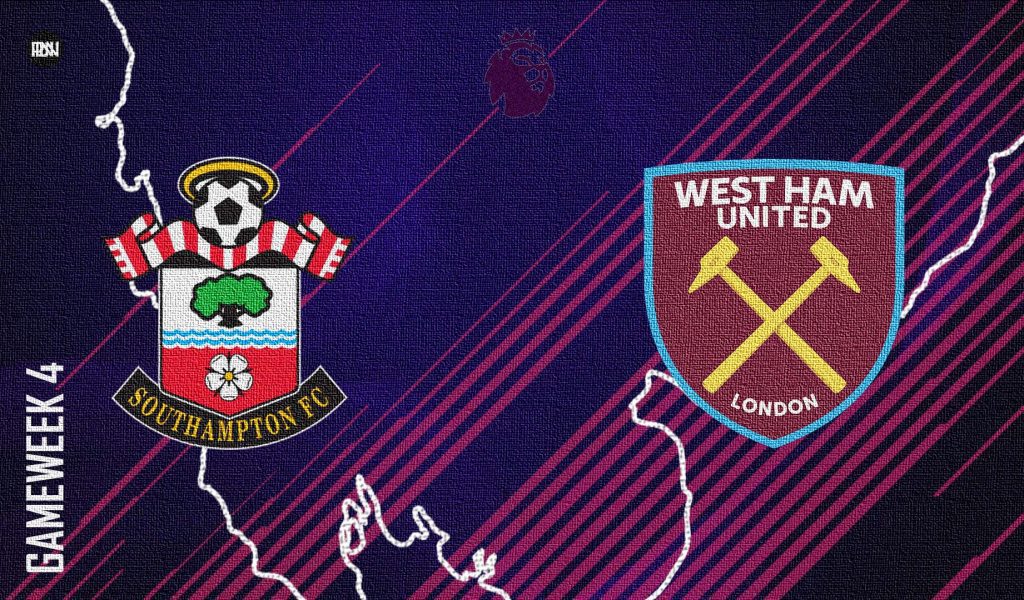 As Premier League is back in action after the international break, we will look forward to watching the fourth round of fixtures unfold. Teams who have got off to a flying start will look to keep up their form, and one of them is West Ham United who have emerged as the side to beat in this early part of the season. David Moyes’ side who finished sixth in the league last season are in incredible form having won two, and drawn one out of their first three Premier League fixtures, and will look to keep up their unbeaten start on their away trip to Southampton.

The Saints will welcome the Hammers to St. Mary’s Stadium on the South coast, hoping to register their first win of the season. Ralph Hassenhüttl’s men have only accumulated two points from their first three league games in what has been an underwhelming start to their season. While West Ham sits as high as second in the early weeks after scoring ten goals in their outings against Newcastle United, Leicester City and Crystal Palace – Southampton are languishing at 13th position on the table after losing their first match of the season to Everton, but following it up with a couple of draws on the bounce against Manchester United and Newcastle United.

Both the teams will be going into this game off the back of 2-2 draws in their respective last outings in the Premier League before the international break – while the Hammers were held by a resilient Conor Gallagher for Palace despite taking a 2-0 lead, the Saints rallied to come back from behind twice and hold Newcastle, courtesy of a Mohammed Elyounoussi goal and a James Ward-Prowse penalty in injury time. Form favours the visitors who are in great form while Southampton are on a winless run of five matches in the league, and have not kept a clean sheet in any of their last fourteen games. Recent history between the sides also favours the visitors who have won six out of their last seven games against the hosts. While this fixture ended in a goalless draw last season, West Ham got the better of Southampton in the reverse fixture.

Southampton have a number of notable absentees for the weekend fixture. The Saints will be without winger Theo Walcott who has been ruled out with an unspecified minor issue, and while Shane Long is out with coronavirus, Stuart Armstrong’s calf problem makes him a major doubt for Saturday.

Injuries have not been as harsh for their opponents – only Winston Reid remains unavailable, and it might still be too early for Kurt Zouma to make his debut after securing a move from Chelsea. The pair’s unavailability means that it will likely be Craig Dawson and Angelo Ogbonna in the heart of the Hammers defence once again.

West Ham have been incredible since the start of the season. The East London side have created chances at will, and the presence of a clinical centre forward in Michael Antonio has meant that they are quite the formidable side. David Moyes’ side has had goals coming from midfield as well in Saïd Benrahma and Pablo Fornals, and at the moment, they might just have too much quality for Southampton to deal with. Even though Ralph Hassenhüttl’s men have struggled to keep clean sheets over the past year and have already conceded six goals in the league this season, they have an in-form striker as well – in new signing Adam Armstrong who will look to make his mark once again. West Ham have shown excellent attacking ability in the opening matches but their defensive frailties have most recently been exposed by Conor Gallagher who struck a 12-minute brace against them – which the Saints will be looking to capitalise on.

The man who just won the Premier League Player of the Month award for August is in the best form of his life right now, and anything he touches turns to gold. Antonio already has racked up four goals and three assists in the league so far this season and will be looking to get on the score sheet once again in order to break another record. Only a couple of matchdays after he became the club’s record goalscorer in the Premier League era, the 31-year-old can now become the first-ever player to score and assist in four consecutive Premier League games. The big, burly centre forward will look to give the Saints’ defence a torrid time with his physicality, occupying the centre backs to help the wingers and running behind the back four.

A surprise choice as Southampton’s key player for the weekend is the new signing Tino Livramento. The 18-year-old is a highly rated full-back who left Chelsea for regular game time at the South coast and immediately impressed on his full Premier League debut against Manchester United. Livramento started as a right-back and produced a Man of the Match performance to hold United to a draw – and his youthful burst of energy will be required to shut down the in-form Saïd Benrahma on the left flank for West Ham. Even though Livramento has mostly excelled defensively in his short Saints career so far, he has a wicked cross on him which can help Southampton make the most of through Che Adams and Adam Armstrong upfront. 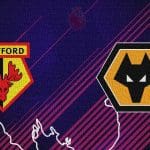 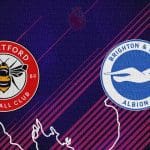