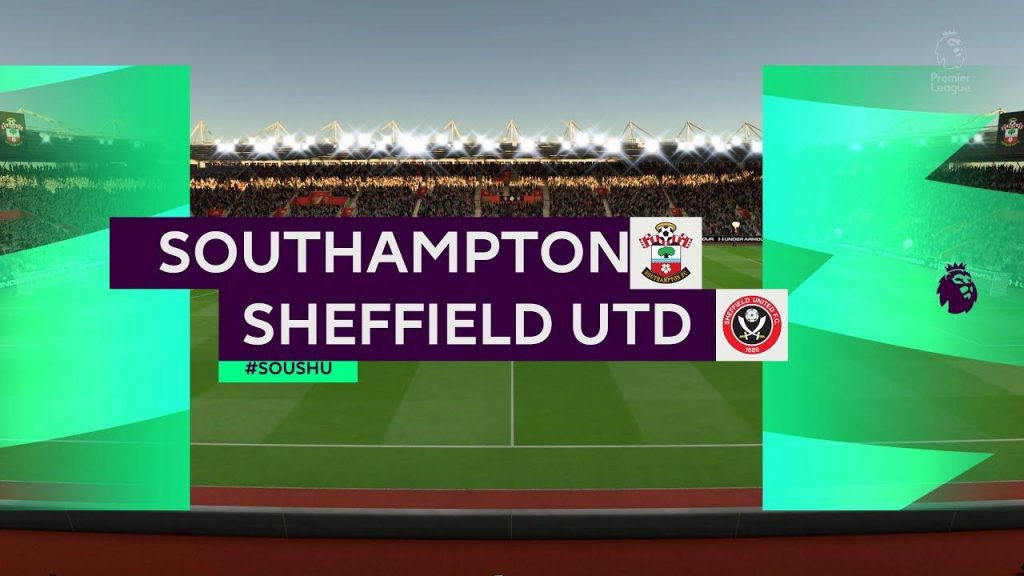 Sheffield United will travel to St.Mary’s Stadium to bring down the curtain on a memorable first season back in the Premier League.

Poised to finish eighth in the league standings, The Blades will play a difficult opponent in Southampton, who themselves are undefeated in the last six encounters.

Pre-lockdown period Sheffield United were in pole position to finish in the European spots but three wins in the last ten matches has seen them slip to eighth position level on points with Burnley.

But Chris Wilder will be a proud manager as his team has proved everyone wrong after they were tipped to be favorites for the relegation places at the start of the season.

The Saints’s fans will be happy with the way this season gone especially after the 9-0 loss to Leicester City which is a record for the biggest home defeat in a Premier League fixture. The Southampton board deserve massive praise for sticking with Ralph Hasenhuttl.

He has now got the team the way he wants to play which is building the play from the back, pressing high up the pitch and launching quick attacks.

The hosts are undefeated in the last six matches and they will look to finish the campaign in the eleventh place ahead of Everton who are level on points.

This will be Danny Ings’s last chance to win the Golden Boot with only Jamie Vardy ahead of him with 23 goals.

Coming into the game Wilder’s men are not in good form with back to back losses to Everton and Leicester City killing off their hopes of qualifying for the Europa League. 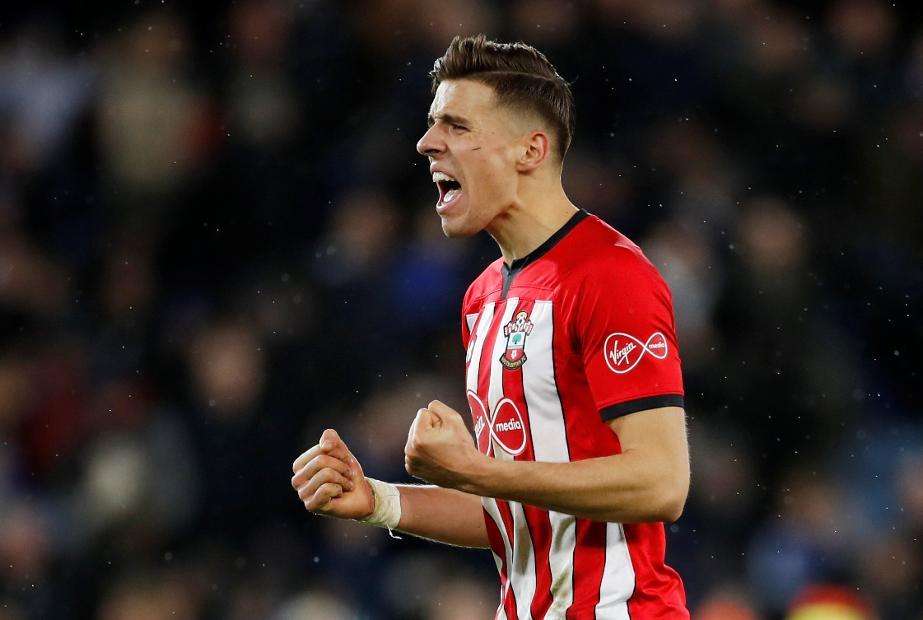 Sofiane Boufal and Moussa Djenepo are out of the match squad with thigh and calf injuries respectively. Jan Bednarek is back for the game after he sustained a calf injury and could replace Jannik Vestergaard in the center of defence.

Apart from the absence of Luke Freeman, Chris Wilder has a fit squad to choose from in this final match of 19-20 campaign. 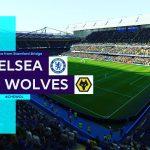 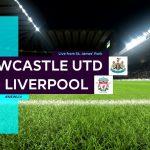