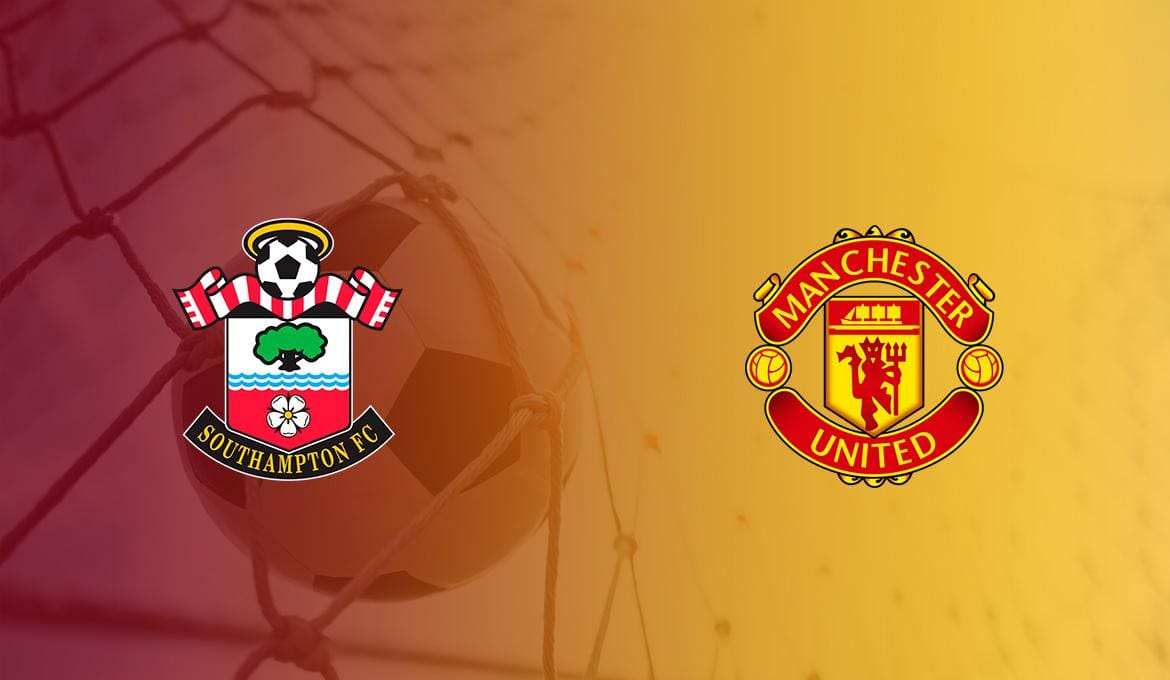 The Saints are looking to continue from where they left off last weekend after beating Brighton and Hove Albion by two goals to nil at the Falmer Stadium, on the other side the Red Devils take a trip to Southampton hoping to recover from a stoppage time heartbreak suffered against Crystal Palace.

Southampton are winless in their last eight Premier League matches at home against Manchester United, since a 1-0 win in August 2003 (W0 D3 L5).

Manchester United have kept just one clean sheet in their last fourteen Premier League games (a 4-0 win over Chelsea), shipping 22 goals in during that time while scoring just 19.

In the last fifteen Premier League games between this pair, the home team has ended on the winning side in just three (W3 D5 L7).

Seven direct free-kick goals have been recorded in the Premier League encounters between Southampton and Manchester United – with two coming from Southampton last season.

Nathan Redmond could miss the clash against Manchester United after the England international came off injured in Southampton’s Carabao Cup fixture against Fulham on Tuesday night.

Luke Shaw is unavailable for selection as Ole Gunnar Solskjaer’s men head to the south coast after the left-back picked up an injury in the defeat to Palace. The Man United boss will also be without Anthony Martial due to a knock, as Diogo Dalot, Eric Bailly and Timothy Fosu-Mensah remain on the sidelines.

Teenagers Brandon Williams and Mason Greenwood could be handed full debuts due to the injuries to Shaw and Martial, with the former yet to make a competitive appearance for the senior team.