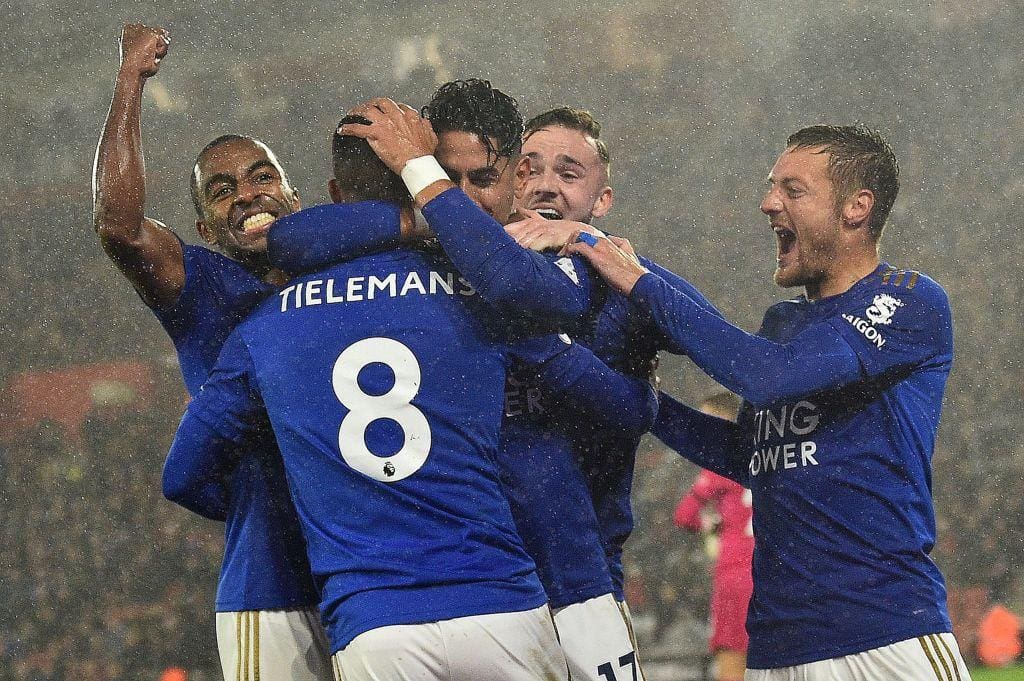 Only if there was a word pitier that pity to describe the pitiful situation of Southampton in their own den in the game against Leicester City. The visitor played like hosts and the hosts visitor.

Leicester was all over the hosts from the word go. No one had a doubt that the Foxes would win but an absolute demolition to win the game 9-0. A win of this mammoth should be given bonus points.

The Foxes were helped with Southampton being downsized to 10 men early on the game but the hat-tricks from Ayoze Perez and Jamie Vardy were required to cause them havoc in Southampton. 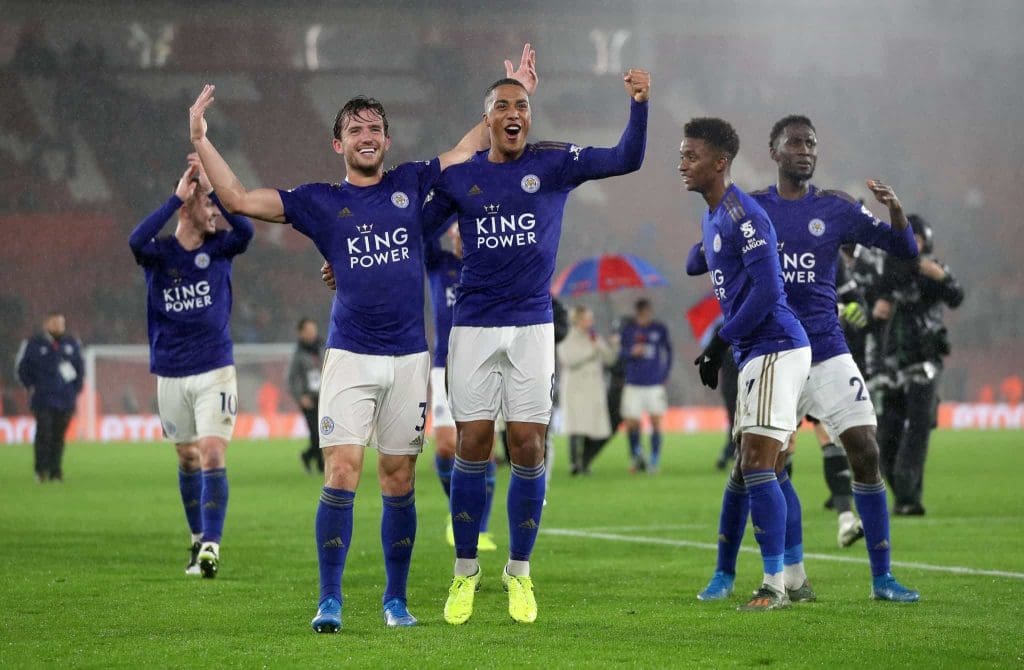 Going into the half-time, Leicester were already 5-0 up. The goals from Perez, Chillwell and Tielemans had already taken the game away from Southampton and since then it was only the hosts trying to save their nose which unfortunately they could not.

Leicester’s hero Jamie Vardy took the task on his shoulder to cause further blunder scoring three goals in the game with the last shot of the game being his penalty score.

Leicester City have now announce with the win that they are no longer the underdogs and are here to repeat history. They are already on the second of the table ahead of Manchester City and a few losses for Liverpool will take them further on top. 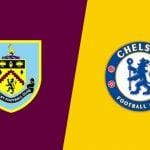 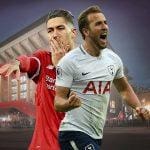