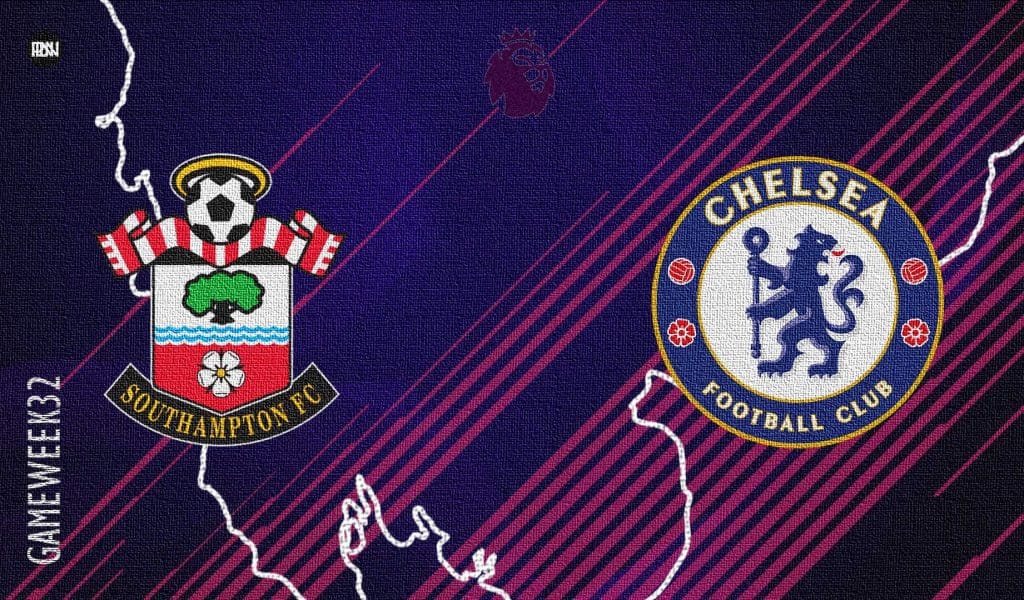 Nobody at this moment would be hoping to feel what a Chelsea fan does right now. Things off the pitch were being consoled well with performances on the pitch but now the players look out of bounds and the results just reflect the mentality running in the dressing room. Will the humiliation against Brentford, before a crushing defeat to Real Madrid, be followed by an upset against Southampton?

The home team do not have some new fresh injury concerns with Lyanco looking likely as the only miss due to an injury. But they will be without their young gun up top, Armando Broja, who is on loan from Chelsea.

Chelsea will be with the same squad that played in the mid-week tie against Real Madrid, which makes Hudson-Odoi unavailable alongside long term absentee in form of Ben Chilwell. But, after a disappointing result against Madrid, it will be interesting to see if Tuchel decides to rest his key players before the trip to Bernabeu.

The team who are the current Champions of Europe due to their exceptional defensive performance have conceded 7 goals in their last 2 matches. The defensive line of Chelsea just looks out of ideas and in shambles during transitions. The Brentford game saw Chelsea switch to a back 4 which backfired but the back 3 against Madrid was also put to the same fate. Individual errors with no positional awareness just sum up the performances from the defensive line. With many predicting that finally the off-field talks are responsible for these results, the truth of pressure on the team can not be denied. The game against Southampton now has to go their way if they are looking for a magical comeback in Madrid.

Southampton also enter the match with not the best of forms as they have earned just a single point in their last 4 matches in the league. Although the results still keep them safe in the mid-table place but hopes of finishing in top 10 looking bleak after every match. They should not expect an easy game despite the opposition’s poor form as the Boys in Blue will be looking for retaliation. Being clinical will be the key as they might not be presented a lot of chances. Southampton has managed to play well against the Big Boys of England this season and it will be interesting to see if they can do the same against Chelsea.

Southampton’s go to man in the big games just cannot be kept out of the limelight in a match of this intensity. Ward-Prowse has been one of the finest servants for the Saints and this season as well, the Englishman leads the goal contributions chart for the Saints. This game for Ward-Prowse becomes much more important as not only he has the experience to go against an opposition of the calibre, but the visitors are struggling to find balance in their midfield. They have been losing the battle of midfield, which the pundits of football term as the ‘heart of the game’. Thus, Ward-Prowse could be the key for Hasenhuttl’s squad as the Saints look to upset Chelsea.

One good thing in all the chaos that Chelsea fans can extract can be Kai Havertz’s performances on the pitch. The German has not even let anyone complaint about his presence on the field as not only has he been scoring and assisting goals, but his work rate is really appreciable. The last season was not the best for German as he was termed not ready to play in the English Premier League with his physical attributes. The forward since then has worked very well on his physical attributes and just is filling the gap left by Romelu Lukaku who has not been able to shine with the opportunities given. In this phase, Tuchel will be relying on his ace man to help his players revive their form and go for better results.