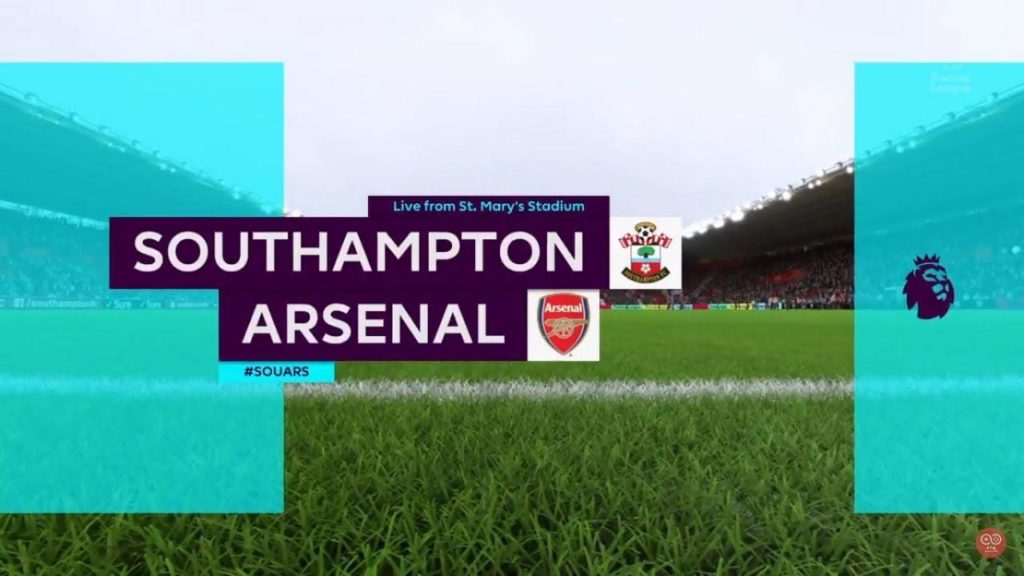 Southampton will be playing against Arsenal at the St Mary’s Stadium on Thursday (25th June 2020) evening, coming after there impressive 0 – 3 away win against relegation battling side Norwich City.

The Saint’s manager Ralph Hasenhüttl will be hoping to capitalise on Arsenal’s poor away record which has seen them not winning any away game since their new manager Mikel Arteta took over the reign from Unai Emery.

Hasenhüttl’s side are on 37 points, sitting on 14th position on the log. With eight Premier league games remaining to be played, any slip up at this time can take them down into the relegation zone which wouldn’t be fair to their talisman Danny Ings after impressively scoring 16 league goals so far. 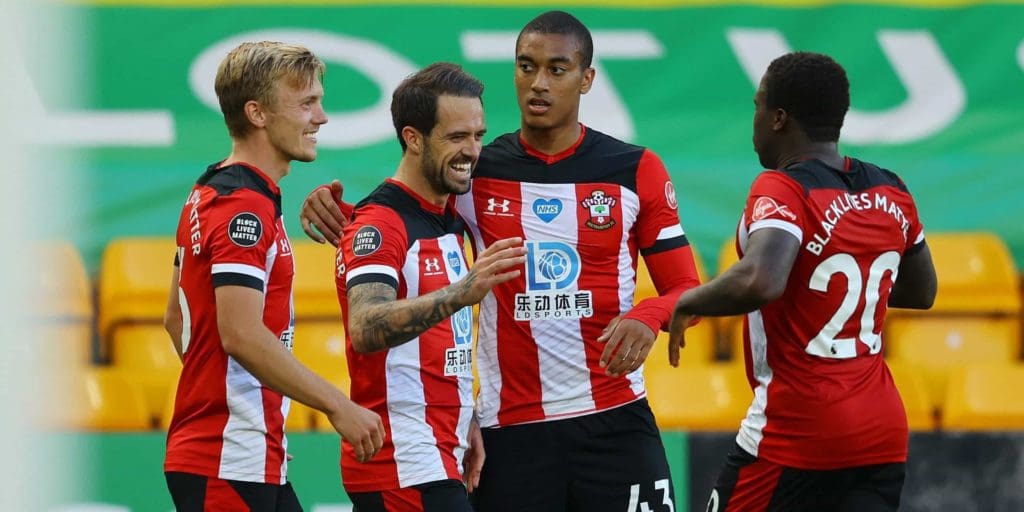 Arsenal are out of European competition and the likelihood of having the chance to qualify for any European competition towards next season is becoming more difficult to achieve, especially after their last defeat which would have seen them climb up to the 8th position if they’ve won against Brighton and their qualification hope would have being much more alive.

Currently Arsenal are on 40 points, sitting in 10th position and an unusual away win against Southampton will definitely boost their chances of claiming European competition spot. 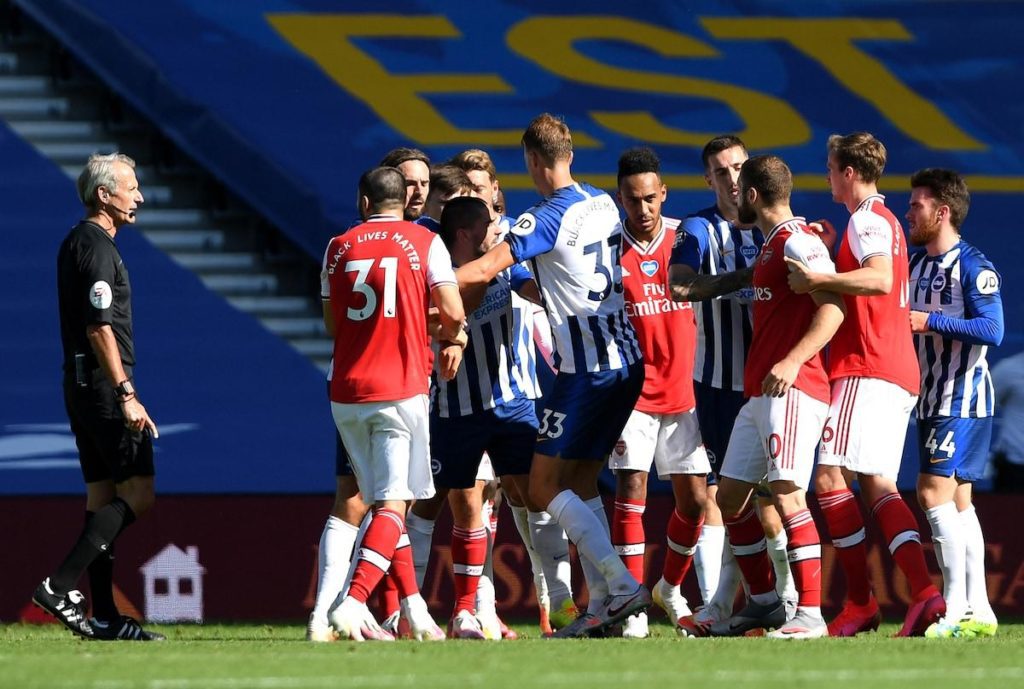 Both Southampton and Arsenal have met 41 times in the Premier league.

Southampton have won 7 times, 7 home wins and NO away win.

Both teams have drew 12 times in as many as 41 Premier league matches. 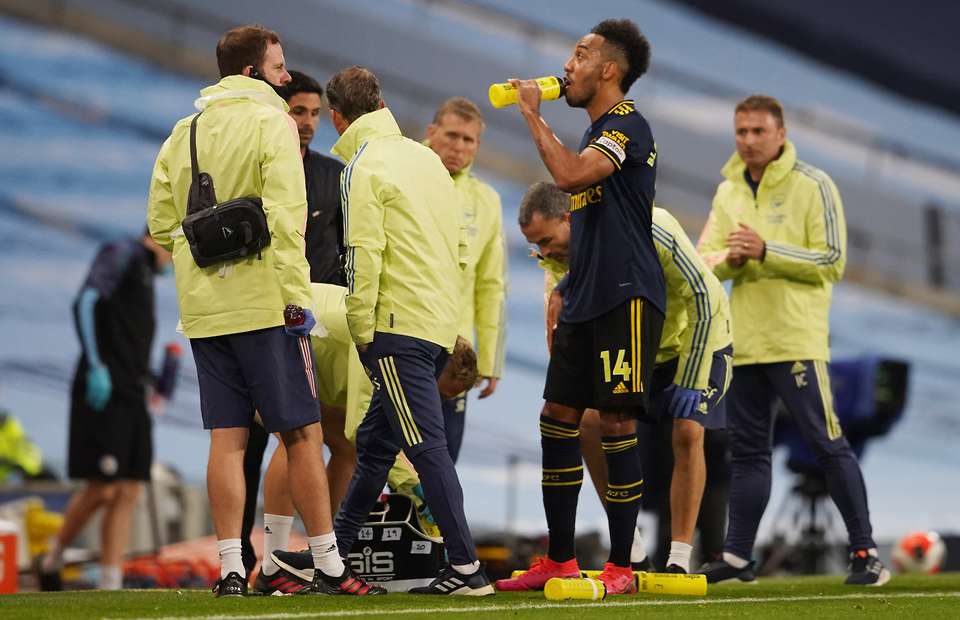 Assists: Nicolas Pepe sits on top with 6 assists, while youngster Bukayo Saka has 4 and also Lacazette comes next with 3 assists.

Moussa Djenepo was handed a straight red card during Southampton’s meeting with Newcastle before the league was suspended and the player has already missed a match against Norwich city, leaving him with two remaining absence which includes against Arsenal and their other next fixture.

While Arsenal will be without Calum Chambers, Pablo Mari, Bernard Leno and Sokratis due to injury, while Torreira still remains a doubt. David Luiz will definitely be out of contention after been given a straight red card against Manchester City. He has already served one out of his three matches, missing the match against Brighton.