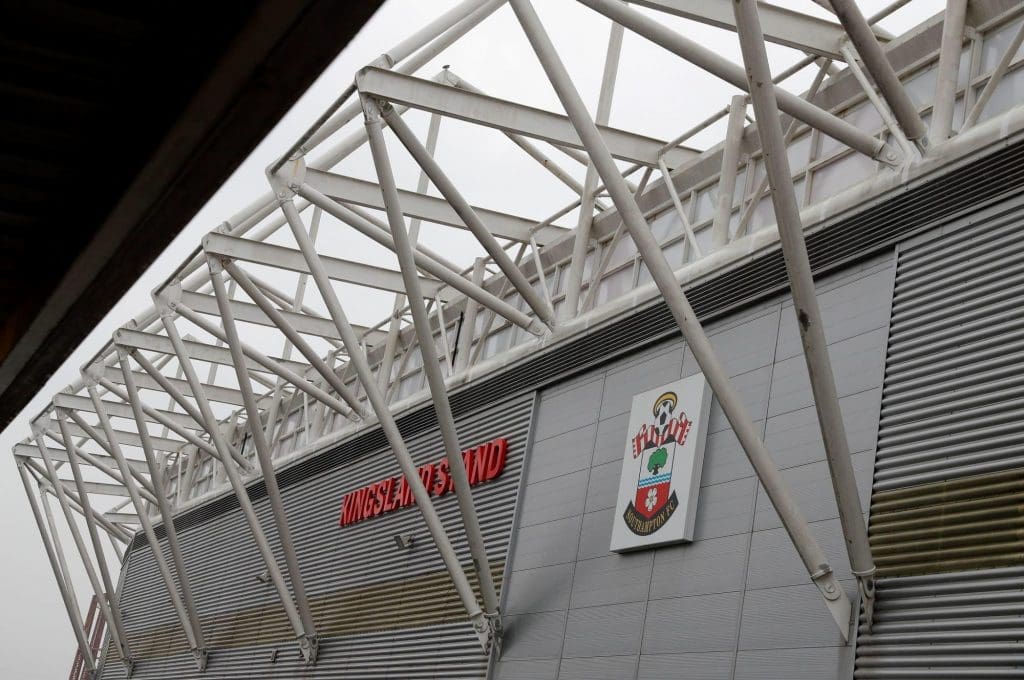 According to Foot Mercato, Southampton are interested in signing ex-PSG starlet Noe Masevo and are lining up a bid to bring the midfielder to St. Mary’s this summer. Masevo is currently plying his trade with 2nd division French side Paris FC.

Noe Masevo is a young and dynamic midfielder and has a lot of caliber as per his age. This has led to the Saints igniting their interest in the teenager. However, the player is also linked with a move back to PSG and two top Italian clubs are interested as well. So Southampton will have fight it out with the big guns in the upcoming transfer window. 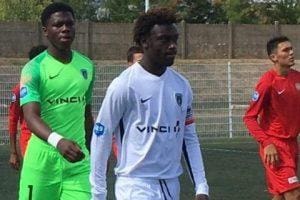 His transfer would prove to be a bargaining move for the club as the player wouldn’t cost much and if he settles and develops well under Hasenhuttl, he could be the next big thing at the club. Southampton have faced setbacks in the previous transfer windows as big money transfers like Guido Carrillo, Wesley Hoedt, Moi Elyounoussi and Sofiane Boufal failed to live up to their expectations. The approach for Masevo proves that the Saints have learned their lesson.

Due to the financial crisis, Southampton will not be spending big in the summer and signing Masevo could add more depth to their squad without spending much. Southampton are known for their development of talent in the Premier League and this could be a big reason for a raw talent like Masevo to join the Saints.