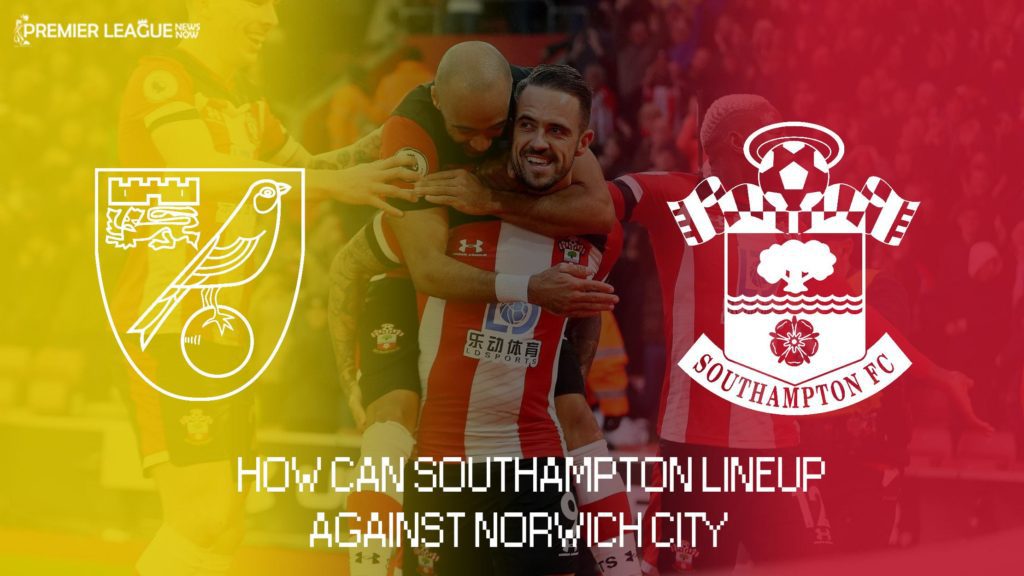 Premier League is back in action this week after three months with Norwich City hosting Southampton in their first fixture of the resumed season.

This game was originally set to be played in mid-March but it was postponed due to the coronavirus pandemic. Southampton are 14th in the table and are safe from the relegation zone as of now. The Saints are just five points behind 10th placed Burnley and will be looking forward to making it to the top 10 this season.

The Canaries are last in the Premier League table with just 21 points from 29 games. A win against Southampton would put them in a good position to escape relegation if teams above them drop points in the later stages of the competition. Both Norwich and Southampton have won just one of their last five games prior to the suspension. However, the Canaries have one win and one draw & the Saints have just one win and four losses from their last five fixtures.

Moussa Djenepo will be unavailable for the game because of his red card against Newcastle United before the league’s suspension. Shane Long, who recently signed a contract extension is the only injury in the Saints team. He will miss out along with Hojbjerg, who has been stripped off his captaincy due to his future speculation. 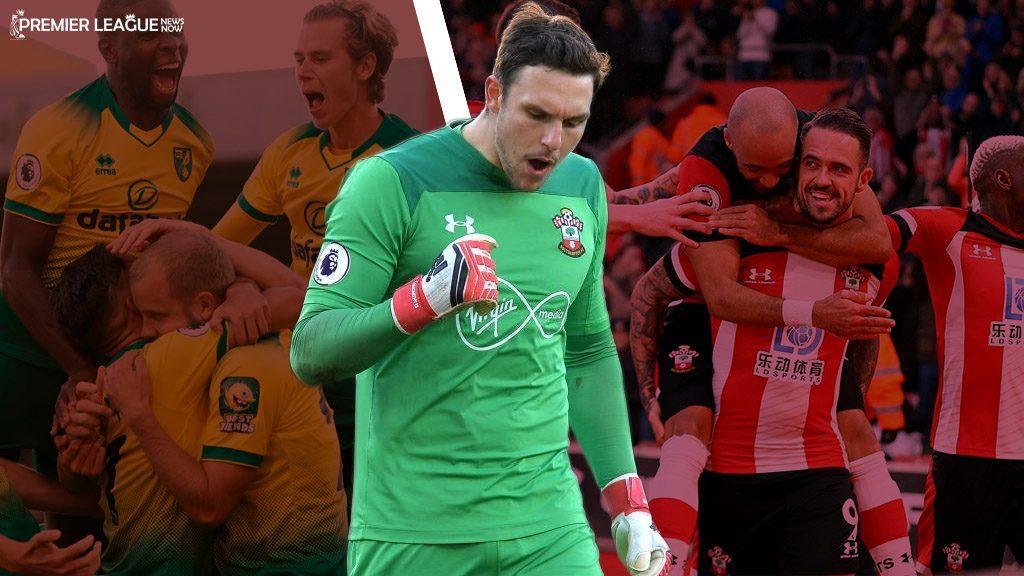 Alex McCarthy is the obvious choice to start against Norwich as the goalkeeper. He has four clean sheets this season so far. 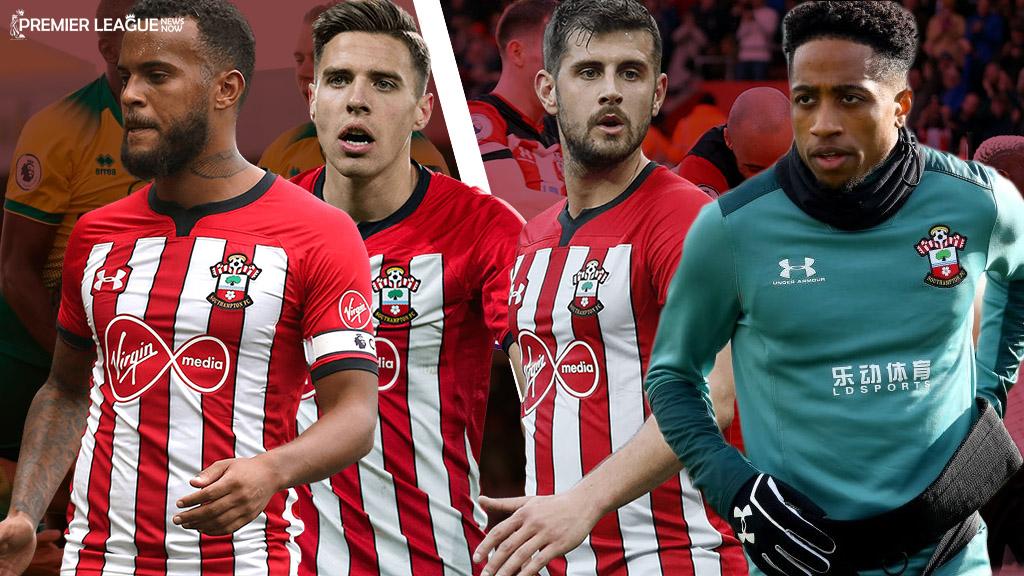 Ryan Bertrand will start as usual as the Left-back under Hasenhüttl. He has been a regular starter under Hasenhüttl in the Premier League. He has a tackle success rate of 66% and the manager has no other choice for this position.

24-year-old Jan Bednarek and Jack Stephens will start alongside Bertrand and Walker-Peters at the back. The centre-back duo has been Hasenhüttl’s preferred defensive duo this season.

James Ward-Prowse and Oriol Romeu will be Hasenhüttl’s preferences for the central midfield role. Hojbjerg will be benched and that would mean that Ward-Prowse will wear the captain’s armband. Stuart Armstrong will play as the right-midfielder and Nathan Redmond will play on the left flank. Both Armstrong and Redmond were injured prior to the lockdown and are now fit to start against Norwich. Djenepo would have started ahead of Armstrong but the Malian was red-carded against the Magpies. 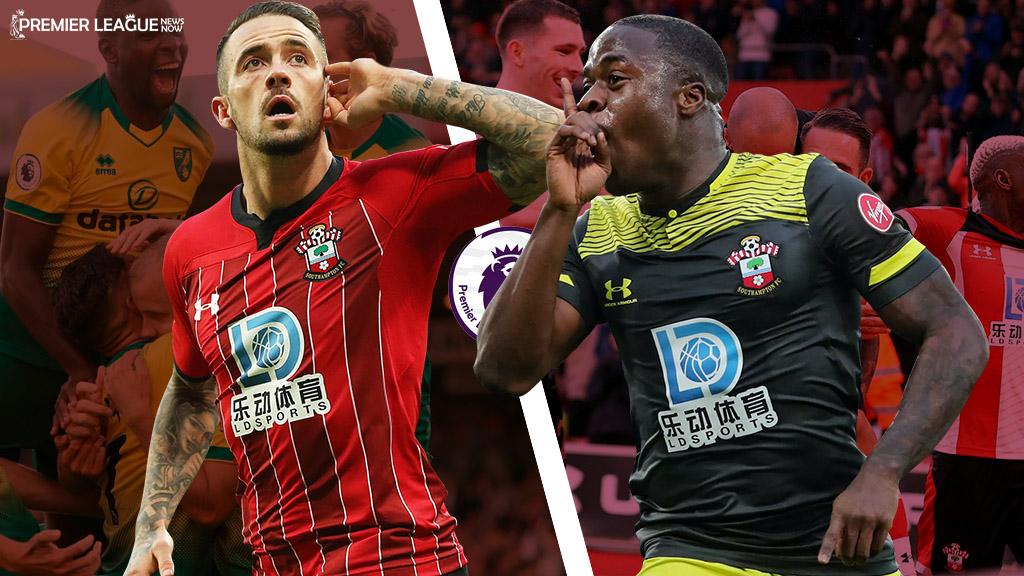 Danny Ings is the obvious choice to lead Southampton’s attack at the Carrow road alongside Michael Obafemi. Shane Long has a muscle problem and is set to miss the opening game of the resumed season. The 19-year-old Irish forward has just five starts to his name this season and this is the right opportunity to impress the manager. 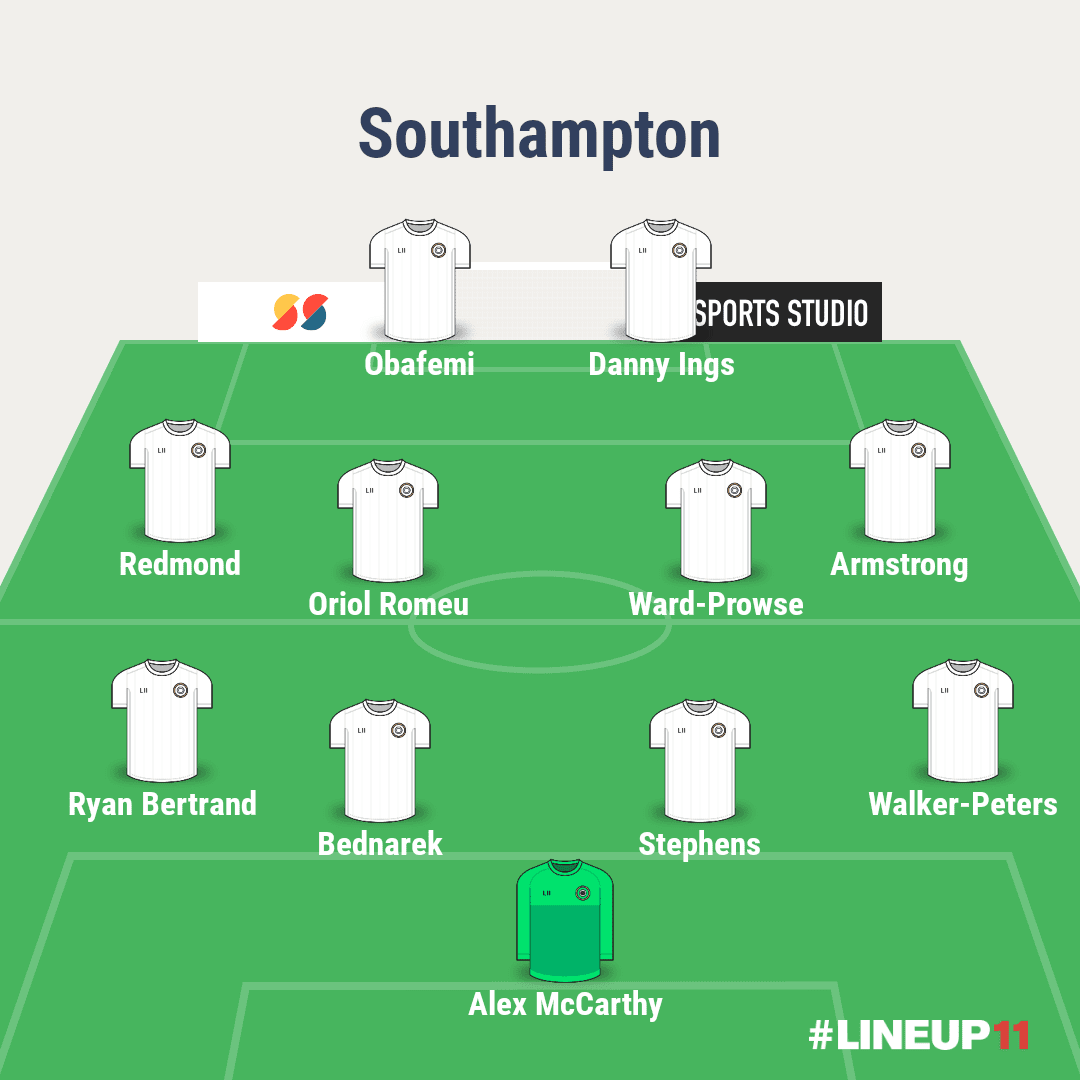 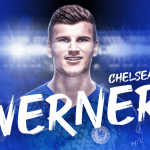 What could be Michy Batshuayi’s future after Werner signing?
Next Article 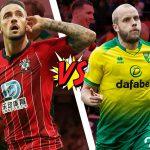