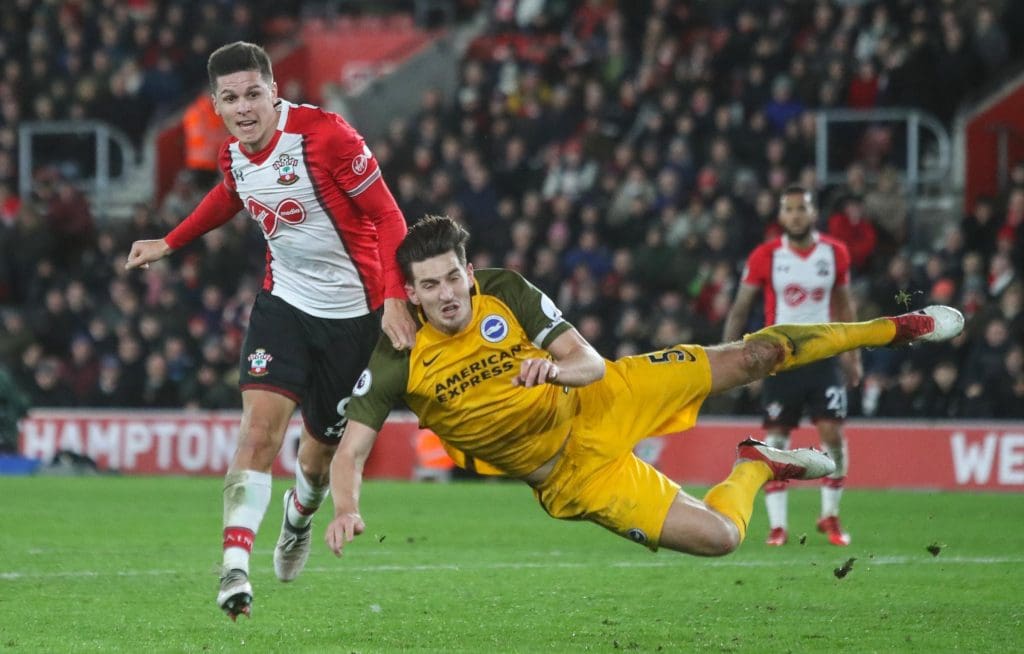 Guido Carrillo was signed by Mauricio Pellegrino at Southampton in 2018, and with the Saints battling relegation, they were hoping that the Argentine would provide them with the goals to keep them up in the top-flight. But the striker failed to have an impact at the St. Mary’s and was deemed as one of the club’s worst signings of all time.

The 28-year-old started his career in Spain at Estudiantes, growing through their youth academy and emerging into the first team in 2011. He made over 120 appearances for the club in over four seasons scoring 30 odd goals and Monaco came calling for the striker. 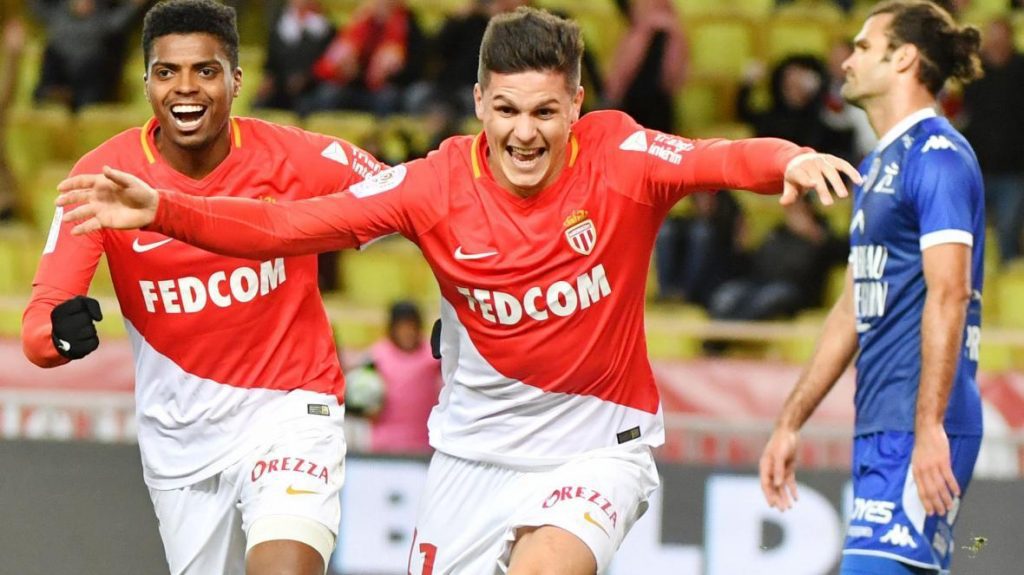 He signed a 5-year-contract with the French side in 2015 and was at the club till 2018, when Southampton made him their club record signing by paying £19m to bring him to England.

Having worked with Pellegrino in the past it was hoped that he would solve the striker issue at the club. But he made only 10 appearances for the club under Pellegrino without scoring a single goal before the manager was sacked and Mark Hughes took over.

The new manager did not see him in his future plans and sent him out to loan at Leganes, where the Argentine was reunited with Mauricio Pellegrino (small world :P). 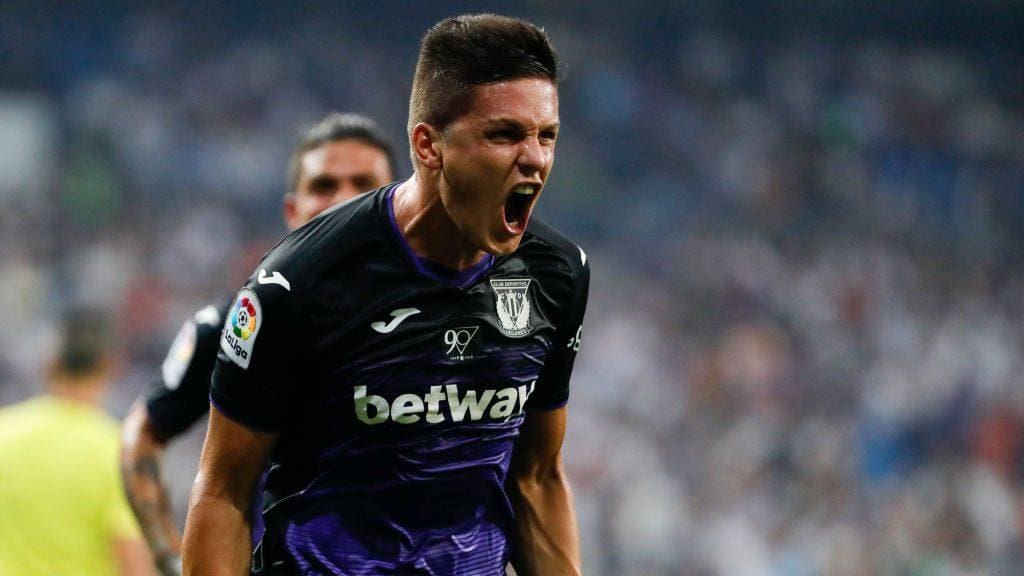 He had an eventful season scoring six goals for the LaLiga side, helping them finish above the relegation zone. He returned to Southampton last summer, with still over two years left on his contract and the club were desperately looking for someone to sign him.

The Saints wanted to get rid of him as opposed to letting him out on loan again but after failing to find him a suitor, he returned back to Leganes on a second loan. Pellegrino had talked to Mundo Deportivo about signing the player on a permanent basis, “The possibilities of bringing Guido Carrillo remain difficult at this time. The economic possibilities make the operation very difficult.” 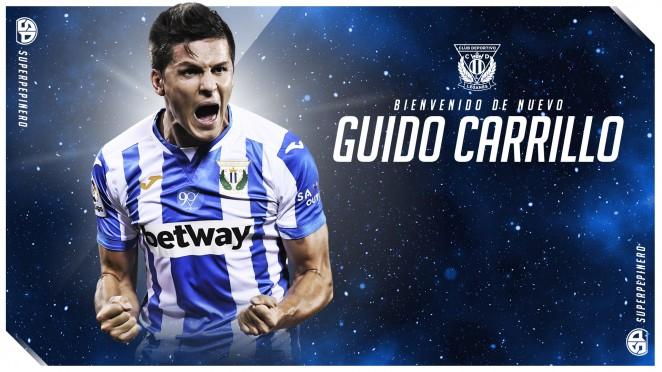 Carrillo later admitted it hurt him that he was made to wait until the very last day of the transfer window for the loan move.

“It’s true, that hurt me, but it was merely a decision of the English team.

“I already had the decision to come to Leganés. I said my bit, but the Southampton leaders didn’t want to let me out until the last day.

“I’ve felt very comfortable here. I’ve been treated like at home… but talking about it, there’s still a way to go and things to do. We’ll think about it later…”

Carrillo has made 15 appearances for Leaganes this season scoring only one goal in a cup match and is yet to score in the LaLiga this season. With the striker’s contract expiring next year,  Southampton have largely reduced their asking price for the striker in order to get rid of him for a fee as opposed to losing him for free next year.

Argentine club Boca Juniors too were interested in the striker in the summer last year but no move materialized.

The Saints priority right now will be to sell the striker on a permanent deal and recoup atleast partially the amount they bought him for.