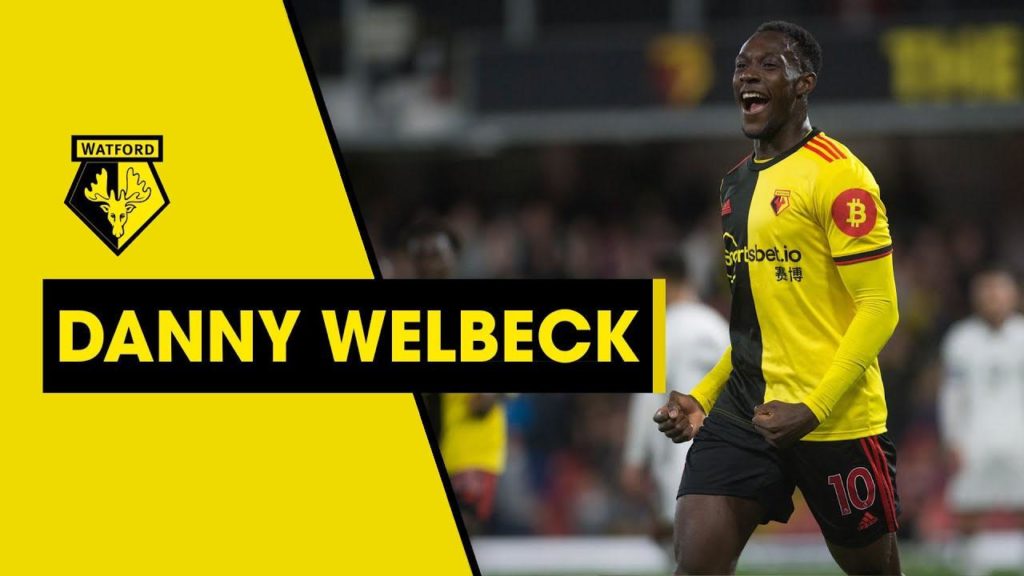 According to the latest round of reports from Sky Sports, Southampton are leading the race to sign Watford’s Danny Welbeck.

The Manchester United academy graduate is set to leave the Hornets after their relegation to the Championship. Welbeck’s contract with Watford is rumoured to have a release clause of about £5.5 million.

It is believed that current Saints boss Ralph Hasenhuttl is a huge admirer of the England International who has just one more year left on his Watford contract.

With a host of clubs interested in him, at £5.5 million Welbeck will be a bargain buy and a deal between Saints and the player will almost certainly be done before the new season.

Third choice striker Michael Obafemi is in demand this summer and it is believed that he will leave Southampton in order to get more game time.

Welbeck joined The Hornets on a free transfer last summer after his contract with Arsenal expired. He can bring plenty of experience playing in the Premier League, having appeared for Manchester United and Arsenal, scoring 44 goals and registered 20 assists in 224 Premier League appearances.