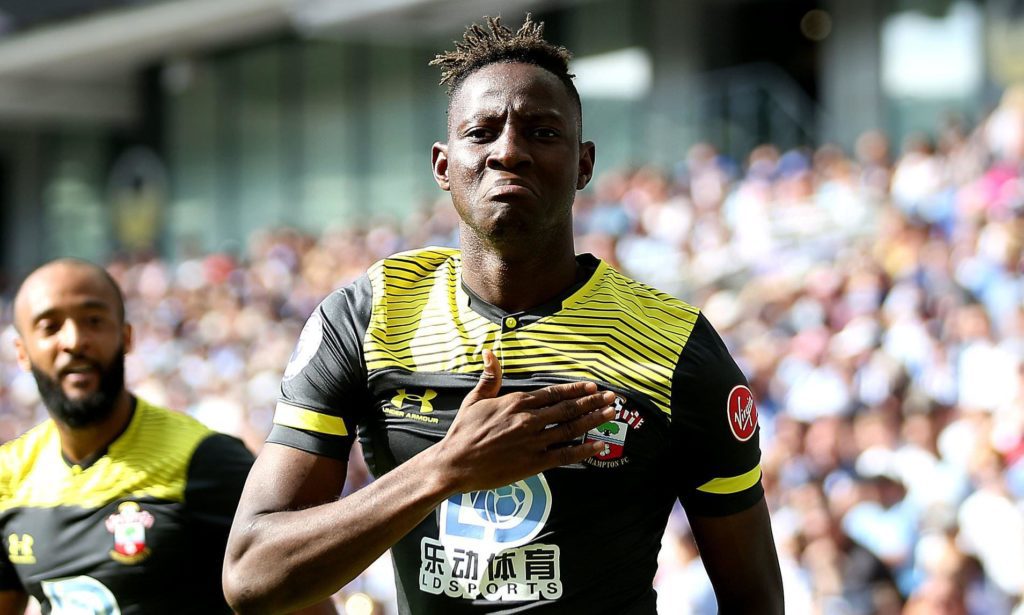 Malian winger Moussa Djenepo joined Southampton last year from Belgian side Standard Liege for a reported fee of £14 million. He signed a four-year contract with the Saints and is having a promising start to his life in England. He insists that he can establish himself as a top player like Sadio Mane.

“In the future, we will see. I will do my best to become the next Sadio Mane.” 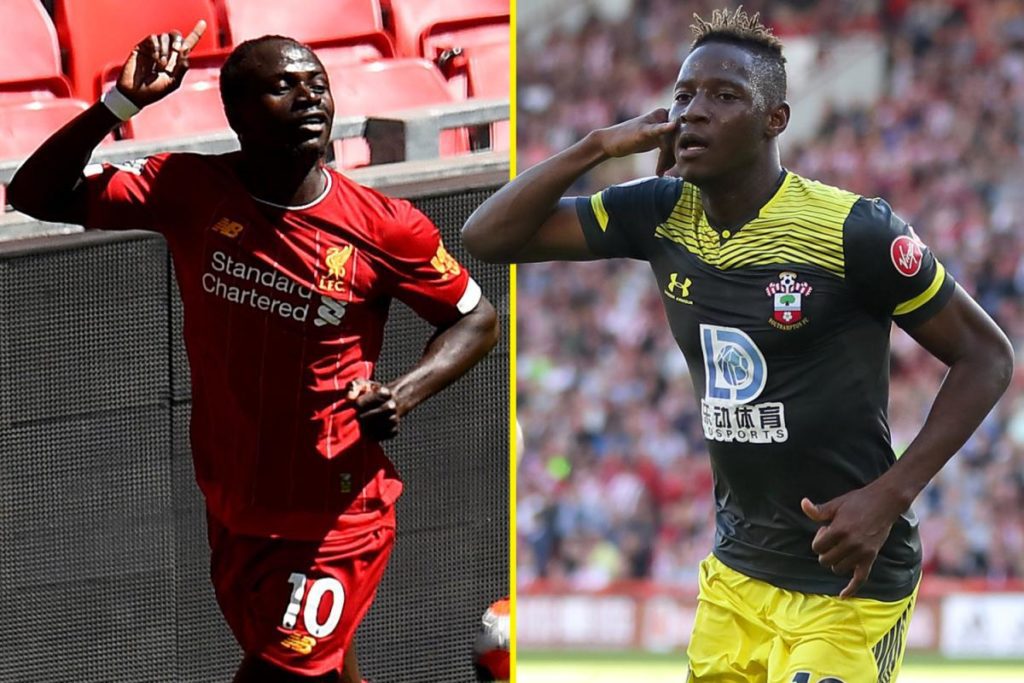 Djenepo has settled down quite well and has started 10 times for the Saints in the Premier League, already contributing four goals for Southampton so far. Djenepo has previously been compared to Sadio Mane due to the similarities between both players’ playing style. Last year, former Chelsea forward Tony Cascarino drew comparisons between Djenepo and Mane.

“He’s got that Mane in him where you just don’t know what way he’s going to go,” Tony said to talkSPORT.

Liverpool winger Sadio Mane joined Southampton in 2014 and spent two seasons at St. Mary’s. He scored 25 goals in two seasons and his form earned him a big-money move to Merseyside. He has now formed a formidable trio with Firmino and Salah at Liverpool, who are touted as the best forward trio in the world.

Berbatov issues new challenge to Ighalo at Manchester United
When Could Liverpool Win the Premier League Title?
To Top