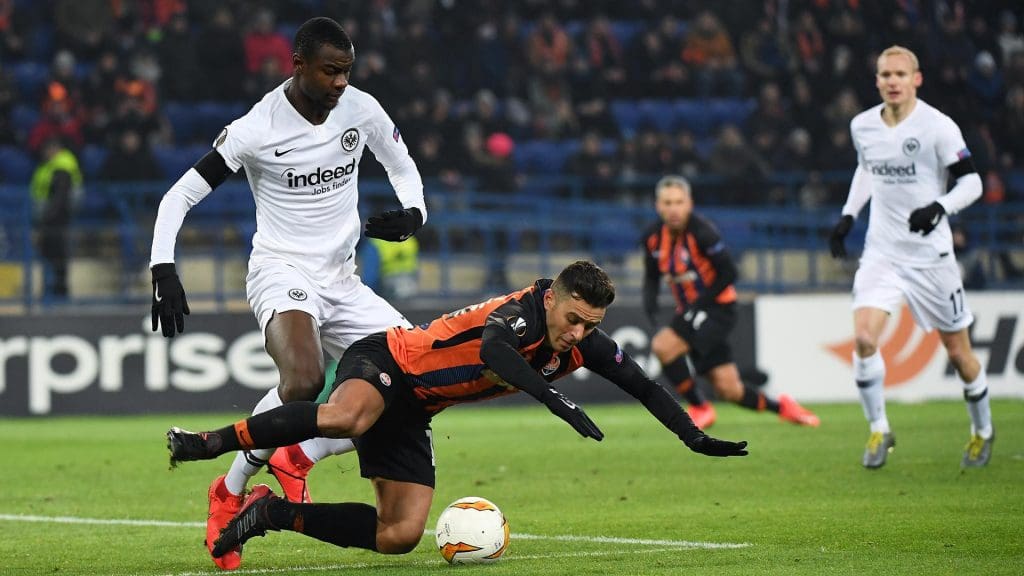 Arsenal, Liverpool and Tottenham Hotspur have been monitoring the France U-21 player in a bid to convince him for his signature.

N’Dicka is a versatile player who has mainly played at centre-back with left-back also a possibility for him to play.

Ryan Bertrand has hardly stayed fit throughout the season with centre-back issues also a place looking likely to be strengthen by the Saints.

Ndicka had made 14 starts and one substitute appearance in the Bundesliga this season before the halt of the campaign. He was also deployed as a left-back in the Europa League tie against RB Leipzig and the last-16 first-leg match against Basel. 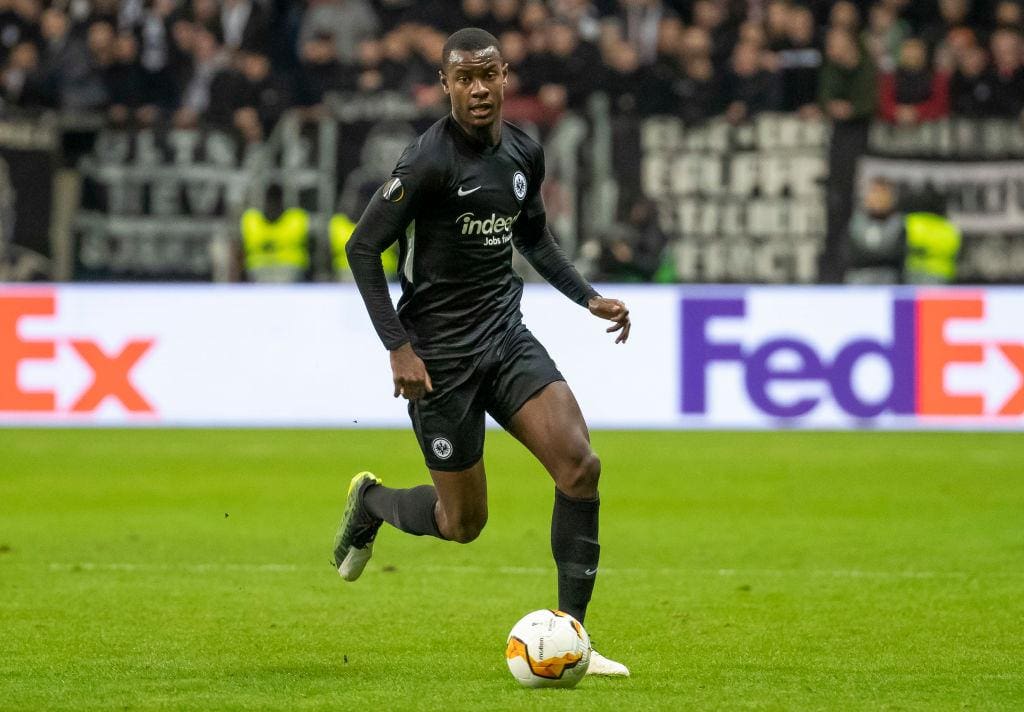 Frankfurt currently lie in the 12th position in the Bundesliga after overhauling their squad which reached the semi-finals of last season’s Europa League.

A move to the Premier League will be a good move for the 20-year old who plays with much command and calm from the back. He is also good in the air and has a bit of pace in him.

Southampton are in the market for a left-footed centre-back and a move for fellow U-21 international Malang Sarr, whose contract with Nice is set to expire after this season is also being monitored.

Sheffield United proving money just isn’t everything in football
Hakim Ziyech: I will be a Chelsea player on July 1, amid pandemic crisis
To Top