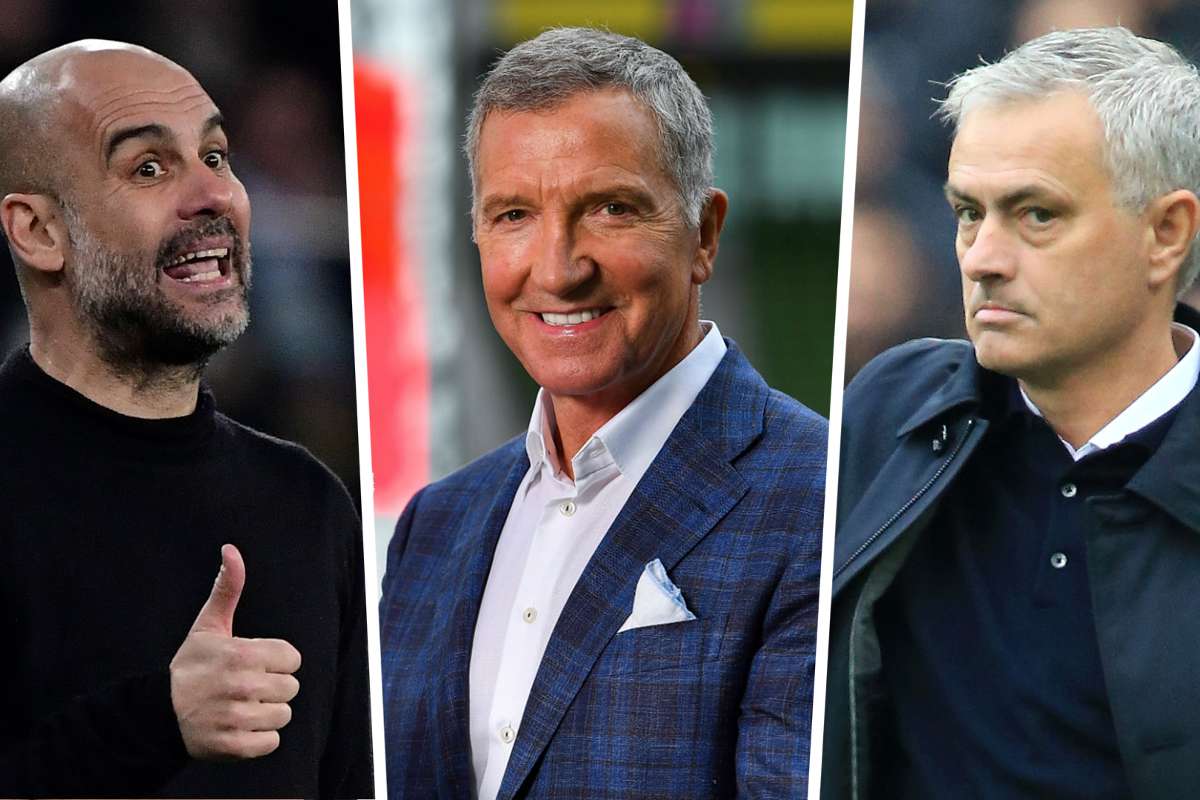 Liverpool legend Ian Rush has admitted that Graeme Souness would have been as good as Jurgen Klopp, Pep Guardiola and Jose Mourinho if he managed a Premier League side now.

Former Liverpool midfielder Graeme Souness had a managerial career spanning 20 years till 2006. He has managed some top sides in the United Kingdom as well as in Europe such as Liverpool, Benfica, Galatasaray, Rangers, Southampton, Torino, Blackburn Rovers and his latest one being the Magpies. Since his sacking from Newcastle United, Souness has not managed any club. Since then he has been linked with several English sides like Wolverhampton, Bolton, Middlesbrough. He is now a football pundit on Sky Sports.

However, his teammate thinks otherwise. Ian Rush believes that the Scot has all it takes for a top manager in the Premier League. Rush recalls Souness’ Rangers’ stint and return to Liverpool as manager.

”He lost the young players and the old ones by changing things too quickly. What he did have was the right ideas.”

Rush added that if Souness managed with those ideas at present, he would have been as a good as Klopp, Pep and Mourinho.

”If Graeme Souness was manager of a team now, he’d be up there with the likes of Klopp, Guardiola and Mourinho because I think he knows he’d made mistakes. He’d be an absolutely incredible manager if he was managing now.”

Ian Rush is Liverpool’s all-time highest scorer. The Welshman scored 346 goals for the Reds in all competitions. However, in between, he signed for Juventus and couldn’t replicate his form and was again loaned back to Liverpool before signing permanently again. Rush spoke about his dismal performances overseas.

“I didn’t even have a player liaison officer in Italy. So I had to learn about silly little things like going to the bank in Italy, opening your own bank account at a time when I couldn’t speak Italian and they couldn’t speak English.

“It was weighing me down. I ended up having chicken pox and shingles at the end of the season because I was so run down.”